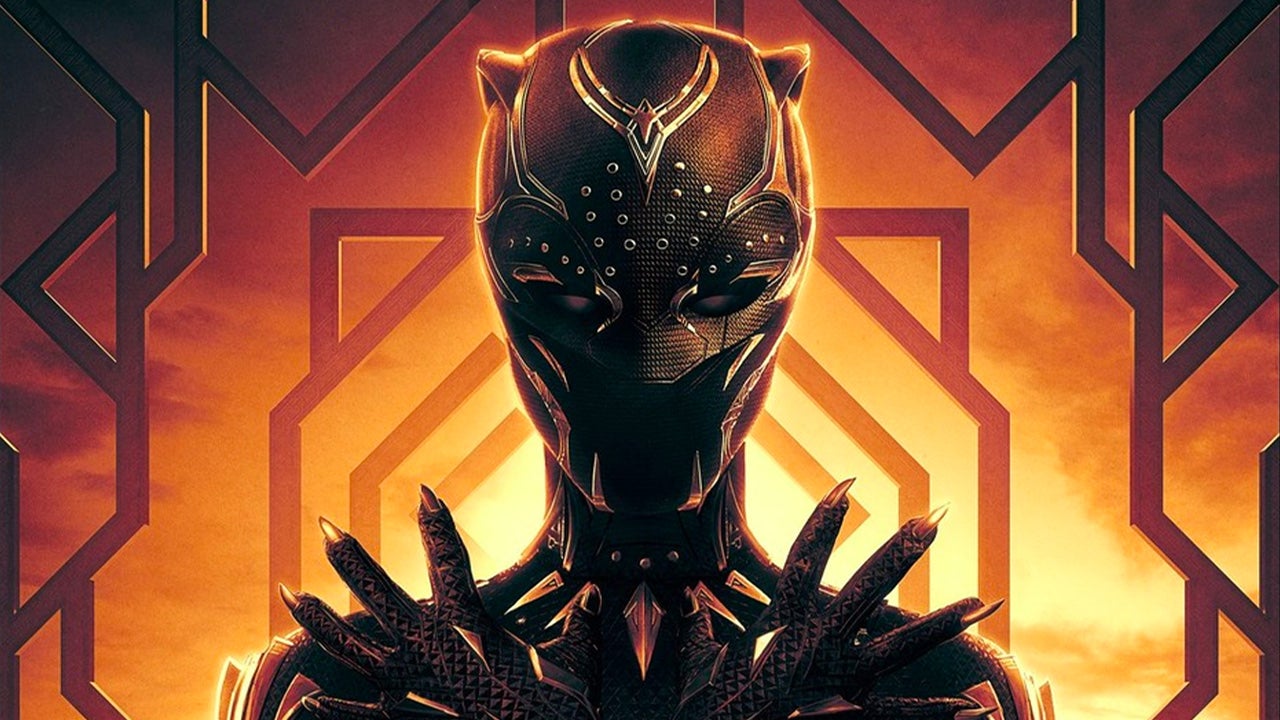 Let’s make this simple: Do you want to know if there’s a post-credits scene in Black Panther: Wakanda Forever? We’ll tell you right here: There is one mid-credits scene in the film and no end-credits scene. Scroll down to read all about those, including full spoilers.

The sequel to Black Panther is finally here with Wakanda Forever (review), a film about dealing with grief that confronts the tragic passing of series star Chadwick Boseman head-on as the friends and family of his character T’Challa must process the loss of their beloved king. Along the way, the Marvel universe continues to expand as well, with the debut of Tenoch Huerta Mejía as Namor, the Sub-Mariner.

So how does the death of T’Challa affect the Marvel movie world? And how do comics characters like Namor and Riri Williams figure in? And most importantly, what’s next for Wakanda, the Black Panther, and the rest of the MCU?

We’ve got thoughts on all these questions and we’re going to explore them in depth, including explaining the Black Panther 2 ending and diving into the mid-credits scene. As noted above, full spoilers follow from here!

The film opens with T’Challa’s sister Shuri (Letitia Wright) desperately attempting to save her brother’s life. We never learn what the Black Panther is suffering from, but unfortunately he dies despite Shuri’s best efforts. Wakanda mourns.

A year later we see that the nations of the world are basically in the middle of a vibranium arms race. The UN is pressing Queen Ramonda (Angela Bassett) about sharing vibranium with the rest of the world, and raids are happening on Wakandan facilities. The queen fears this means the world views Wakanda as weak without the Black Panther, but she also is worried about what might happen if they allow vibranium to fall into the wrong hands.

This is also where Namor comes in. Hailing from the underwater civilization known as Talokan, Namor is the ruler of his realm and he and his people also have a source of vibranium that even the residents of Wakanda have never known about.

The CIA has obtained a vibranium-detecting machine, but Namor wants its creator killed in order to deter the people of the surface world, in their quest for the precious metal, from interfering with his people below the sea. This leads the Wakandans to brilliant MIT student Riri Williams, the creator of the machine (and a Marvel character we already know to be getting her own show on Disney+).

While in Boston, Shuri and Okoye (Danai Gurira) have a run-in with Namor’s lieutenants Namora (Mabel Cadena) and Attuma (Alex Livinalli), and Shuri and Riri are captured by the water-breathers and taken to Talokan. There, Namor takes Shuri for a tour of the underwater realm, making his case as to why Wakanda should join him against the surface world, which he sees as a threat. But soon Nakia (Lupita Nyong’o) infiltrates the cave where Shuri and Riri are being held, and they’re able to escape back to Wakanda.

Namor is not happy with this development, and he and his people attack Wakanda soon after, resulting in the death of Queen Ramonda, who drowns while saving Riri. Namor vows to return in a week, but Shuri is able to use a bracelet given to her by Namor to facilitate in creating a synthetic heart-shaped herb, the vibranium-enhanced plant that traditionally gave the Black Panthers their powers but was lost in the previous film when Killmonger destroyed all vestiges of it.

Shuri ingests the herb and becomes the new Black Panther. Soon after, she enacts a plan to draw Namor and his people out in the ocean for a battle where she can trap Namor and hopefully defeat him, as she has realized that without water, Namor loses his strength. During the battle, Riri fights in an Iron Man-like suit of armor that she has designed while M’Baku (Winston Duke) and the other Wakandans battle Namor’s people. Shuri, in her new Black Panther suit, takes on Namor, and uses the evaporators on her ship to dry out his skin and weaken him. But the ship crashes on a desert beach, and they engage in hand to hand combat that sees Shuri impaled through the stomach. She fights through the pain and blasts him with the ship’s afterburners, weakening him significantly.

Marvel’s Namor Explained: Who Is the Sub-Mariner?

She holds a blade to his neck but then she sees Queen Ramonda in her mind, encouraging compassion instead of revenge by saying, “Show them who you are.” She tells Namor to yield and put their people first, much like T’Challa did to Killmonger in the first movie. Namor accepts, and the battle comes to an end.

As the movie winds down, more of the new style heart-shaped herbs are planted, Riri makes it home safely, and M’Baku again makes a play for the Wakandan throne. Namora is upset that Namor bent the knee to Shuri, but he says she could have killed him and in fact they’re stronger in an alliance. And with Wakanda standing alone in the world, Shuri’s compassion for Talokan will prove useful eventually. We also see Okoye rescue Martin Freeman’s ex-CIA agent Everett K. Ross, who was arrested by his ex-wife earlier in the film for covertly working with Wakanda. That ex-wife is Julia Louis-Dreyfus’s Valentina Allegra de Fontainewho has been slowly recruiting the thunderbolts during the MCU’s Phase 4 for their eventual movie.

Shuri visits Nakia in Haiti so she can finally burn her robes from T’Challa’s funeral, as her mother had instructed her to do earlier in the film. We see her thinking about T’Challa as the robes burn, with footage of Boseman playing out, and seems clear that Shuri will pursue a more sympathetic career as the new Black Panther than she might have if she had given in to revenge and killed Namor during their battle.

Is There a Black Panther: Wakanda Forever Post-Credits Scene?

The scene is still set on the beach with Shuri, as Nakia asks if she and a young boy can join her. The boy is called Toussaint (played by Divine Love Konadu-Sun), but he tells Shuri that’s only his Haitian name. His real name is T’Challa, son of King T’Challa of Wakanda. The elder T’Challa and Nakia had chosen to raise their son in Haiti, away from the pressures of the throne, and he prepared them for his death and asked them not to attend the funeral. They held their own service for him in Haiti. And yes, Ramonda got to meet her grandson before she died.

The film is also dedicated to Chadwick Boseman and ends simply with a “Black Panther will return” title card.

Now it’s time for the Easter eggs we found…

Every Confirmed Mutant in the MCU (So Far)

Those are all the Easter eggs we spotted at the moment, but what did we miss? And what did you think of Black Panther: Wakanda Forever? Let us know in the comments!