This week’s Book of Boba Fett is full of obvious echoes, even to the most casual Star Wars fan. But underneath all the quoted lines and homage scenes and surprising character reveals, there’s one more fateful pattern.

[Ed. note: This piece contains spoilers for Book of Boba Fett through episode 6.]

Until late in its runtime “From the Desert Comes a Stranger” could have fooled you into thinking the stranger was Luke Skywalker, who grew up in the very desert in which most of Book of Boba Fett is set. Co-writers Dave Filoni and Jon Favreau devote a big chunk of the episode to reskinning the Dagobah sequences from The Empire Strikes Back with Luke and Grogu instead of Yoda and Luke — with a bit of Luke, Obi-Wan, and the training remote tossed in.

Luke demonstrates everything he was taught about the Force—its powers, its demands, and the way it links all of existence together—to his first pupil. This is the very beginning of the Skywalker scion’s fated Jedi school, set to burn to rubble with its students inside some decade and a half after this. The CGI recreation of Luke — complete with a deepfaked voice — is nearly as robotic as R2-D2, but if any emotion does come through, it’s the gratitude he has for Yoda’s teachings, prickly as the old muppet might have been. It’s bittersweet.

There’s just one problem though.

This is literally how we got Darth Vader

Step one: An inexperienced teacher who feels his duty to teach this student, partly in honor of his recently deceased mentor. 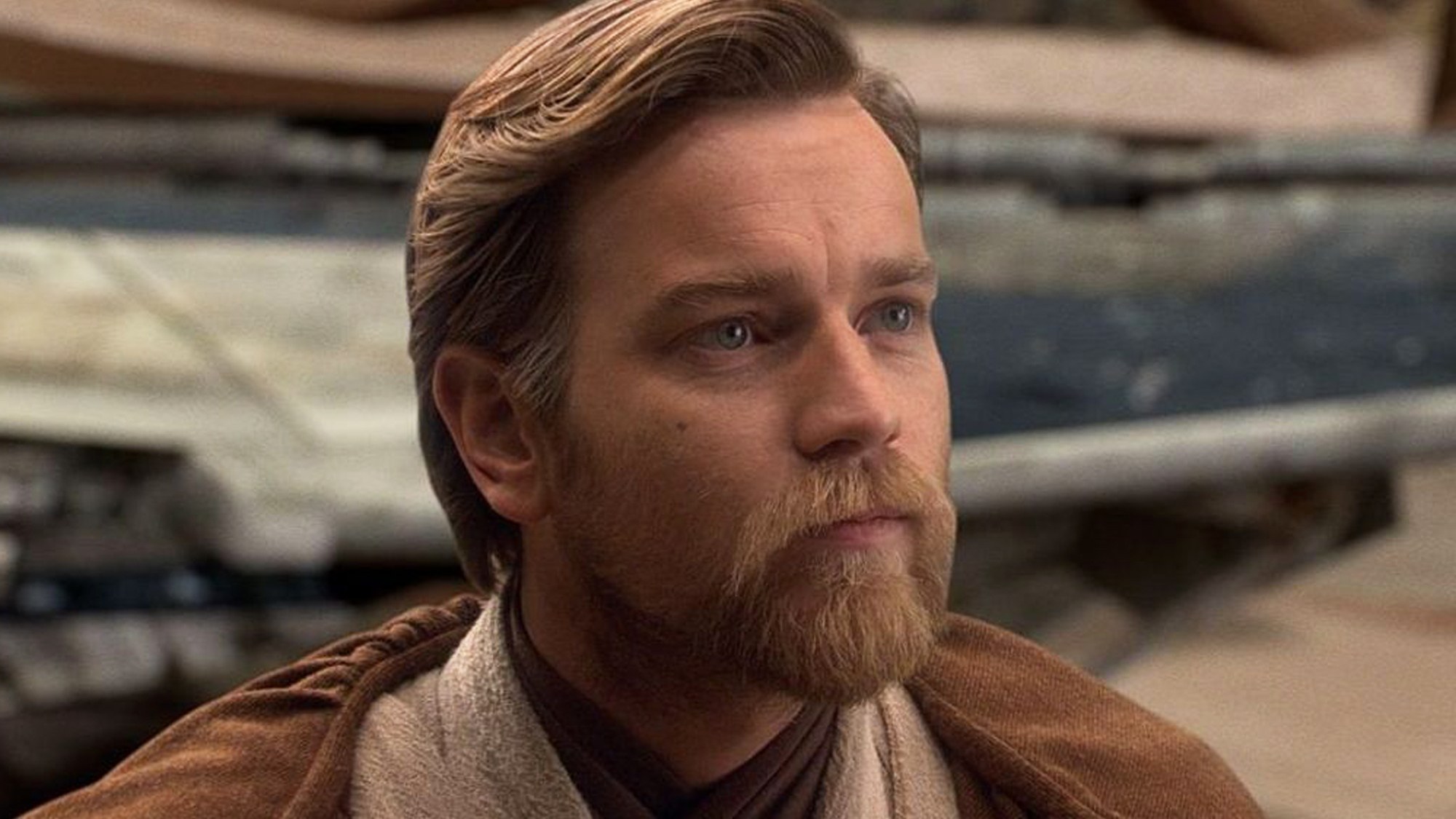 Step two: An older-than usual student with unresolved anger issues stemming from childhood trauma, who has a strong emotional attachment to a parent from whom they must separate to train.

And finally: Requiring the child student to choose forever between emotional attachment and being a Jedi.

I mean, part of the fascination of Star Wars is its repeated motifs, but sheesh. We’re just one obviously evil crusty old dude and a vague allusion to the Dark Side’s power to make all the student’s dreams come true — and bam! The galaxy’s back on the hook for another 20-year war.

Ahsoka’s right that Grogu should not be taught, and is exhibiting true Jedi zen when she shrugs and says she’s not in charge of Luke. The young master has to make his own mistakes — and he will, Ahsoka. Hoo boy, hey will.

But for the good of the galaxy, Grogu, be a good little hobbit and pick the mithril shirt. Hey, Mandalorians get lightsabers too, now! Cool lightsabers, even! You could have beskar other a lightsaber! Grogu, tiny green king of the Mandalorians — it sure beats another galactic civil war.