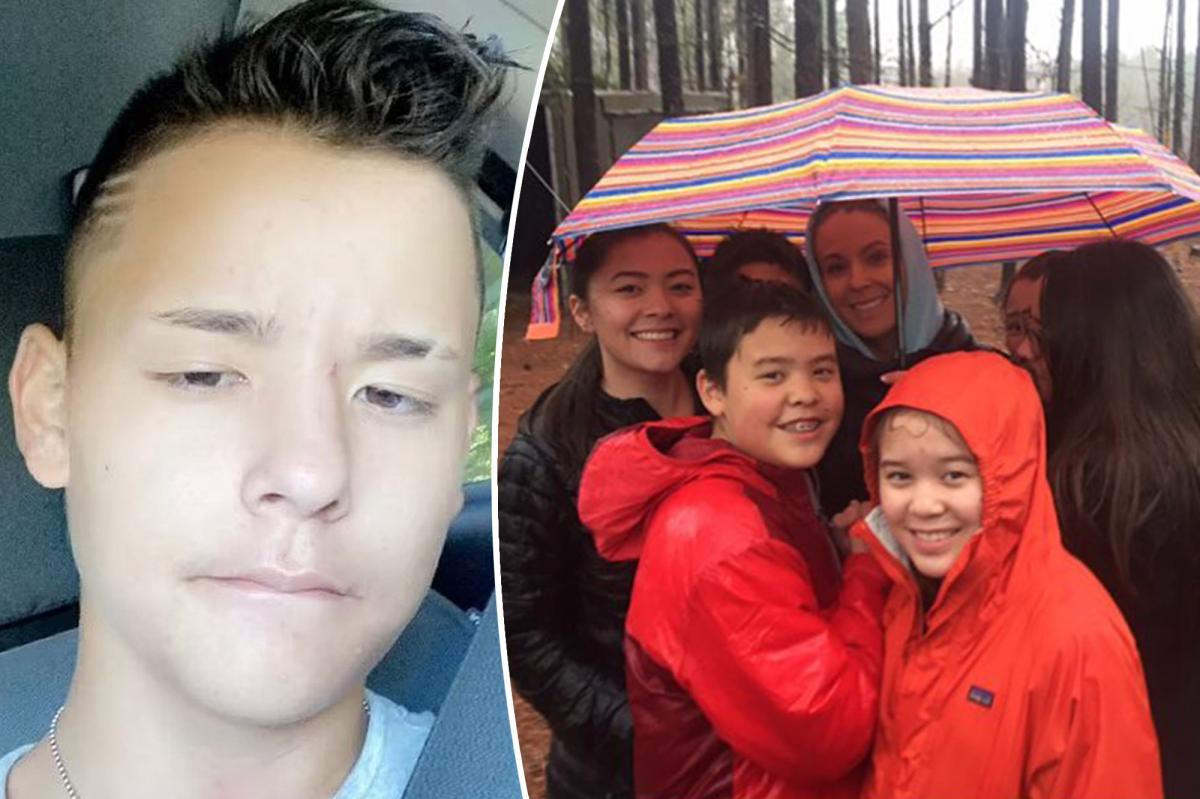 Kate Gosselin and Jon Gosselin’s son Collin has not spoken to his most of his siblings in “five or six years.”

The teenager, 18, told Entertainment Tonight Monday that the distance from his fellow sextuplets Aaden, Joel, Alexis and Leah, as well as 22-year-old twins Madelyn and Cara, has been “tough.”

Although Collin — who does talk to his sister Hannah — “would love to have a relationship” with his brothers and sisters, he has not “reached out to them” — and they haven’t reached out either.

“I want to respect their space and their time and respect how they feel about everything, so I’m kind of just waiting for the day that they reach out,” he explained. “I don’t want to reach out.

“I don’t want to invade their space,” the former reality star continued. “I’d rather just let them do it on their own terms.”

The “Jon & Kate Plus 8” alum shared his hopes to one day “have dinner with” his family members and “catch up on … the time that [they] lost” after previously being “so close.” 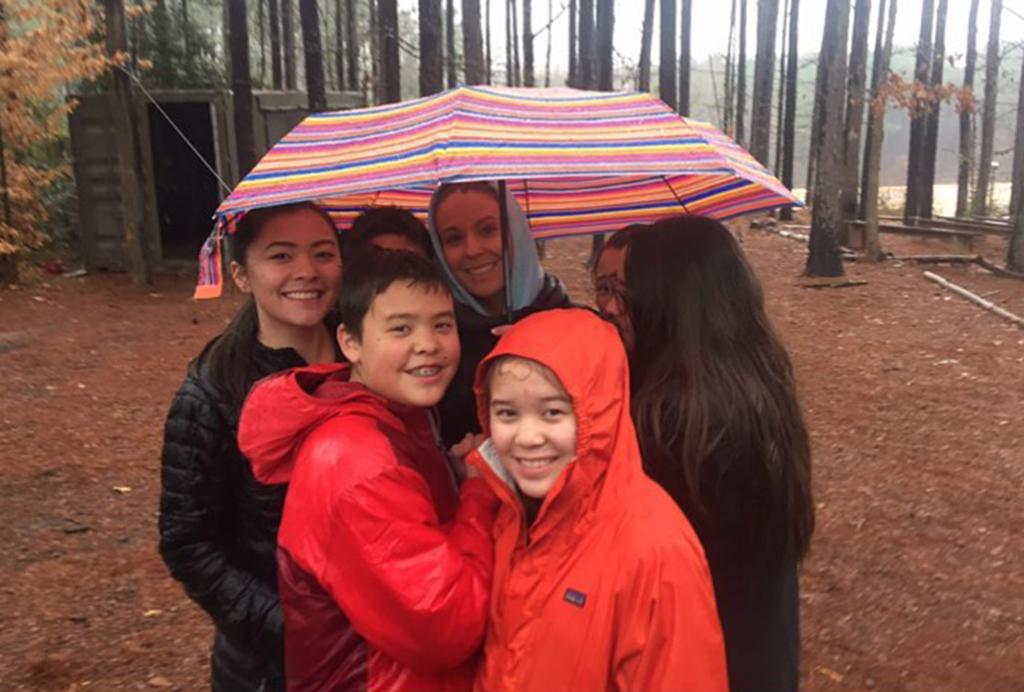 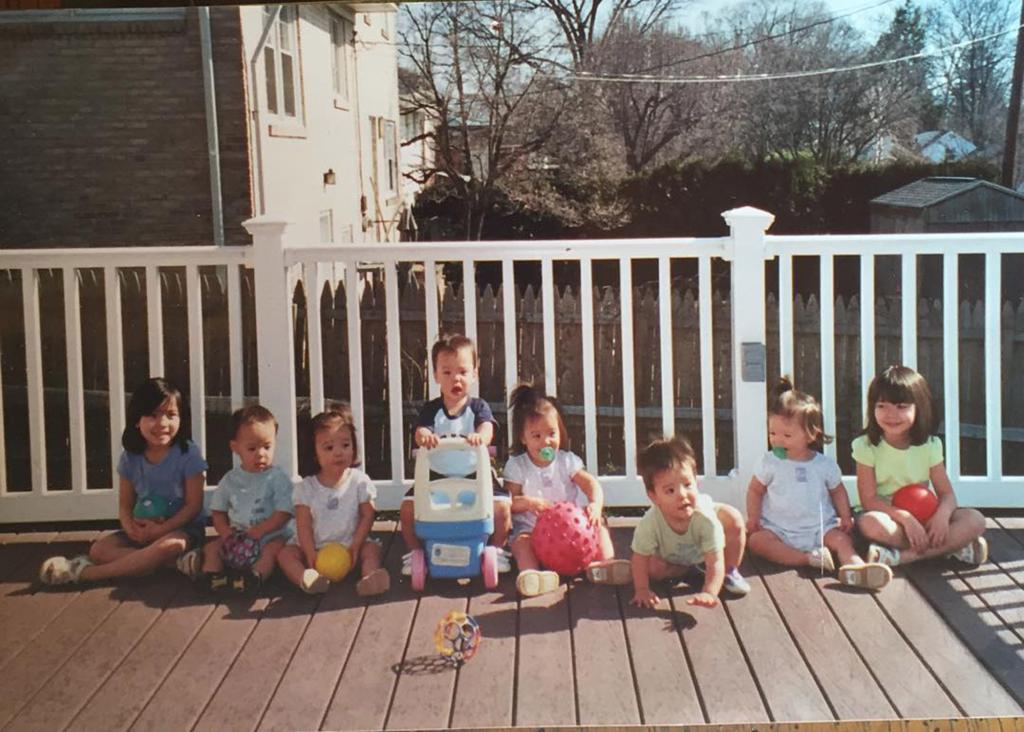 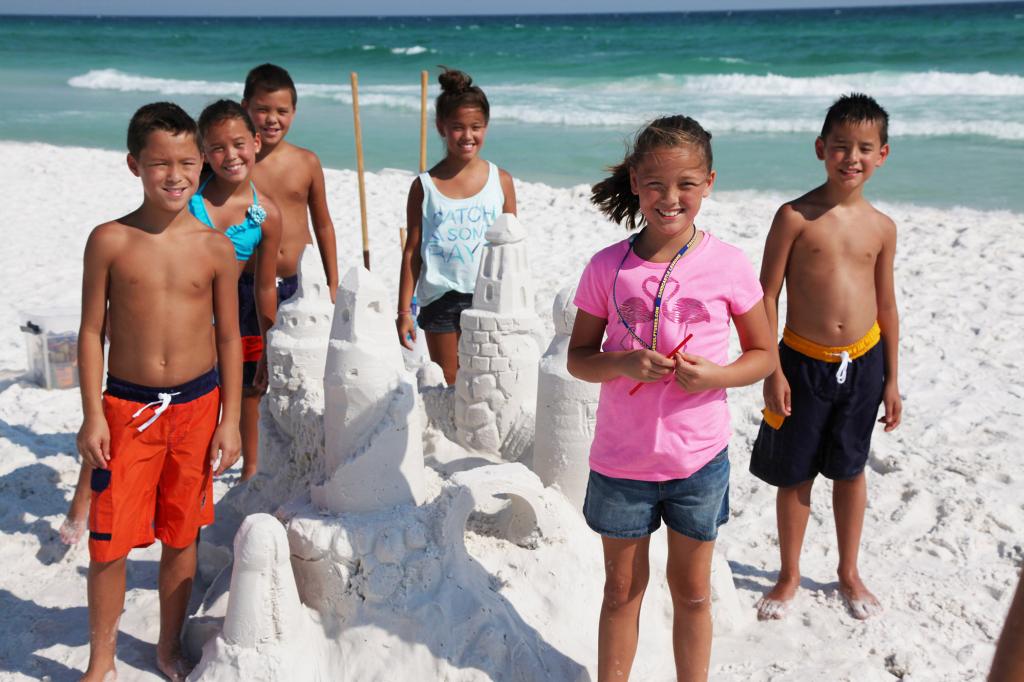 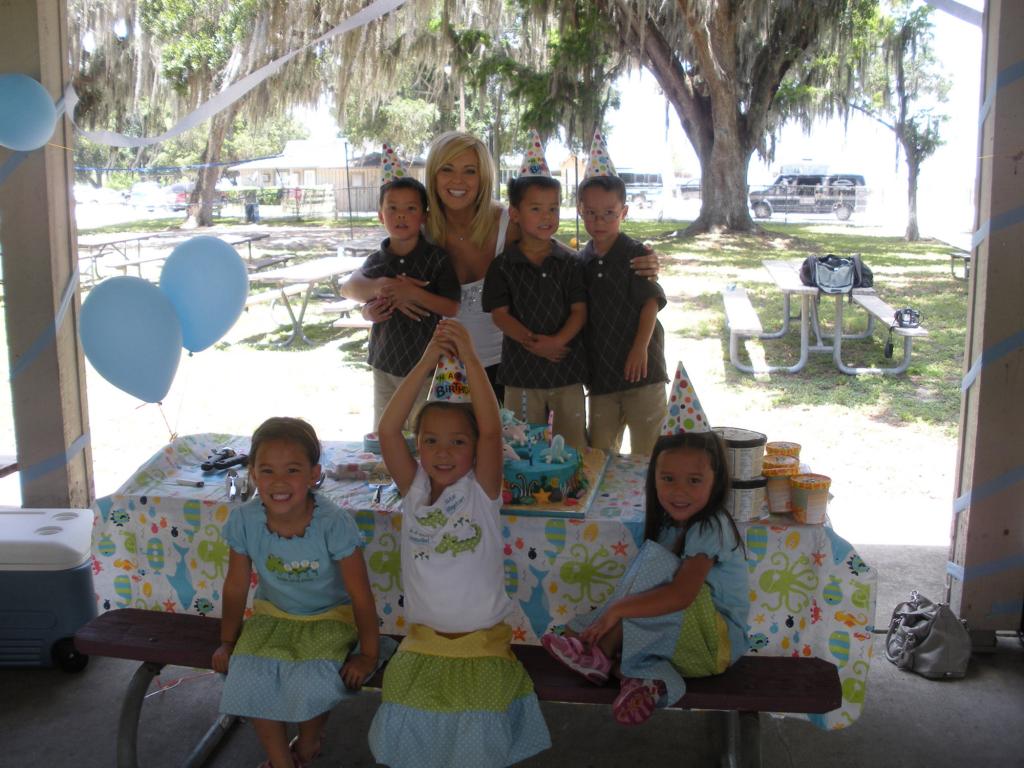 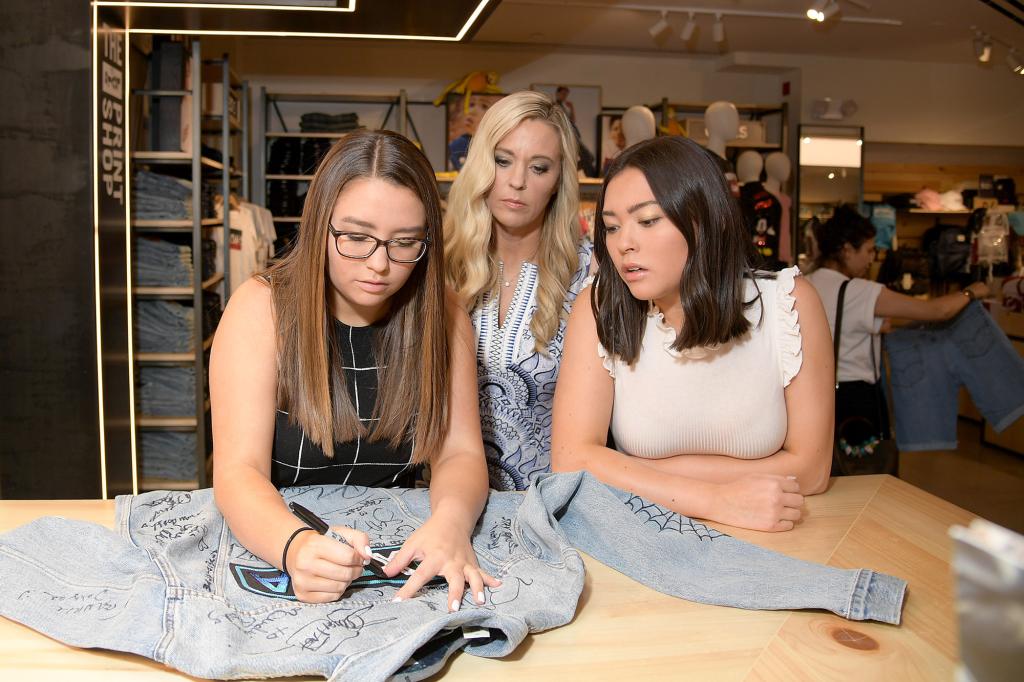 The couple became parents in February 2021 when Matthews gave…

Collin, who sees himself enlisted in the Marine Corps, gushed about how “happy” he wants Madelyn, Cara, Aaden, Joel, Alexis and Leah to be.

“I love them to death,” he told the outlet tearfully. “I love you very much. … I really hope that one day when I have kids that my kids will know their aunt and uncles.”

Collin hasn’t lived with his siblings since he was sent to an institution for behavioral issues in 2016. Jon was subsequently granted sole physical and legal custody of Collin.

The DJ, 45, also obtained custody of Hannah, and the Gosselin Girl creator is an important part of Collin’s “emotional support” system.

“I would do anything for my sister,” he gushed. “She helped me out a lot and still does to this day. [She] still does so much for me.”

Earlier in the interview, Collin spoke for the first time about his estrangement from mom Kate.

Collin and his family starred on TLC from 2007 to 2017. Jon and Kate called it quits two years after the show’s premiere following 10 years of marriage.