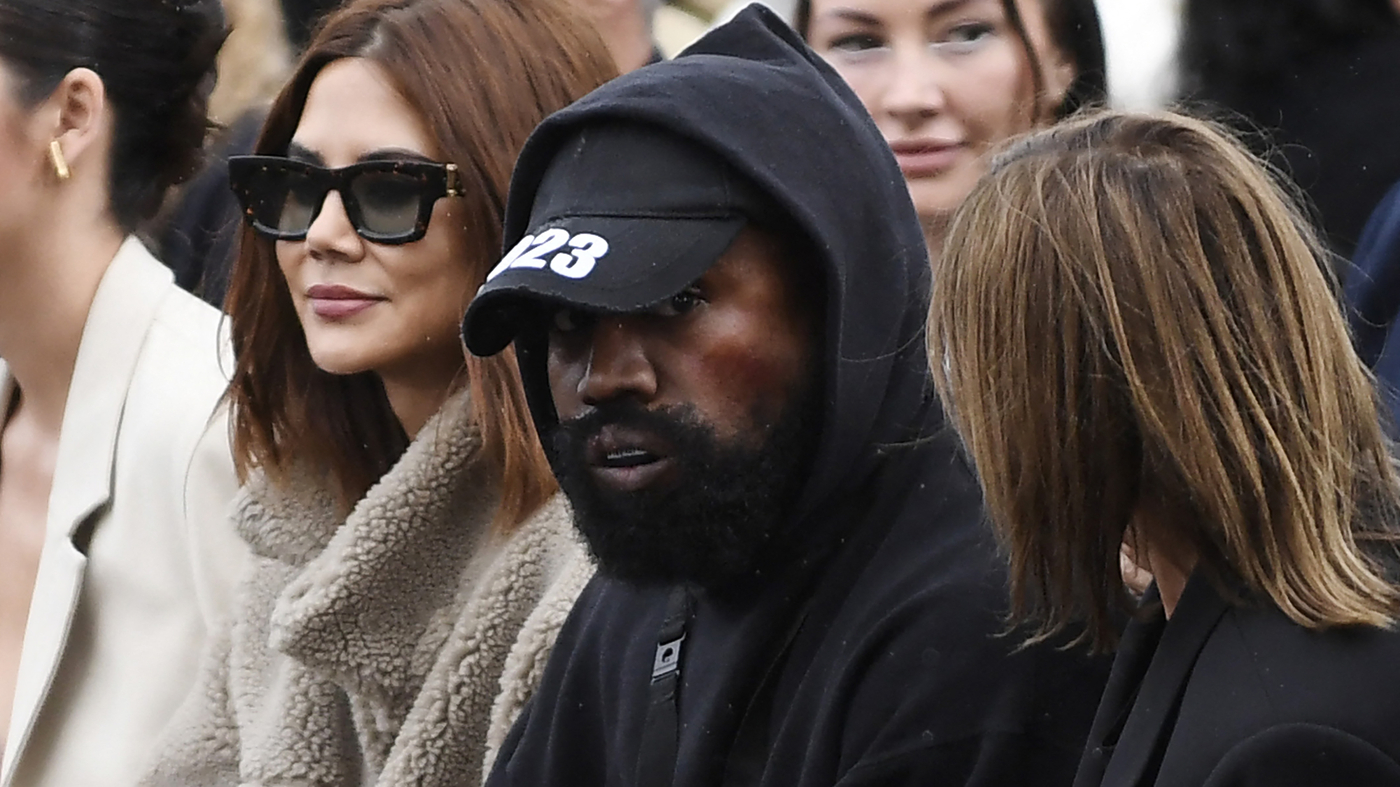 The family of George Floyd announced Tuesday that they will file a $250 million lawsuit against Ye, the rapper formerly known as Kanye West, following comments he made about Floyd’s death on the podcast Drink Champs.

Hennepin County Medical Examiner’s Office ruled that George Floyd’s death was a homicide, caused by Derek Chauvin kneeling on Floyd’s neck for over eight minutes. But Ye — who was a guest on last weekend’s episode of the podcast hosted by rapper NORE and DJ EFN — put forth the idea that it wasn’t Chauvin who caused Floyd’s death, but that he died from fentanyl use.

The family seeks damages for defamation, harassment and more

The lawsuit will be filed by Roxie Washington, the mother of Gianna Floyd: George Floyd’s only daughter and the sole beneficiary of his estate. Washington plans to sue Ye, his business partners and associates for “harassment, misappropriation, defamation and infliction of emotional distress seeking $250 million dollars in damages,” according to a statement from Washington’s attorneys.

“Kanye’s comments are a repugnant attempt to discount George Floyd’s life and to profit from his inhumane death,” said Attorney Pat D. Dixon III. “We will hold Mr. West accountable for his flagrant remarks against Mr. Floyd’s legacy.”

Attorneys for the family have also issued a cease-and-desist letter to Ye for his comments.

“Free Speech Rights do not include harassment, lies, misrepresentation, and the misappropriation of George Floyd’s legacy. Some words have consequences and Mr. West will be made to understand that,” said Kay Harper Williams, another of Washington’s attorneys.

Ye’s First Amendment rights will be a factor in this case, expert says

On the matter of First Amendment rights, however, the family may have an uphill legal battle against Ye, said Roy S. Gutterman, the director of the Tully Center for Free Speech at the University of Syracuse.

“First off, there is no possibility of a defamation action here, because there would be no living plaintiff whose reputation has been damaged,” Gutterman told NPR. “Libel and slander require a live plaintiff, and family members or surviving family members do not have standing to sue for defamation.”

One possible path for this lawsuit, though, would be the allegation of intentional conflict of emotional distress, Gutterman said — although it will be difficult to claim. “This requires the plaintiff to prove that the statements were intentional or reckless, outside the bounds of accepted decency and morality and causally-connected to some viable harm,” he said. “This tort is often a difficult claim to collect on, especially with a media defendant.”

However, proving this claim is not impossible; notably, Sandy Hook families successfully sued Alex Jones on this secondary tort in a recent civil trial in Connecticut.

Drink Champs has issued apologies for the episode

Ye’s episode of Drink Champs was pulled earlier this week.

“Drink Champs prides itself on its ability to allow a free flow of ideas within the hip hop community,” a representative for the program told The Hollywood Reporters.” That being said, unfortunately, the recent interview with Kanye West contained false and hurtful information regarding the circumstances surrounding the murder of George Floyd.”

Host NORE called into Hot 97’s Ebro in the Morning to talk about the episode and issued an apology.

“I’m sorry,” he said. “I can sit there and say, ‘That’s only Kanye West, it’s only what he said.’ But I have a responsibility when I have an audience. When I watched myself, I was embarrassed. I was like, ‘Wait a minute? You just let him say that?’ I’m irresponsible for letting it go.”

Representatives for Kanye West did not immediately return messages for comment.