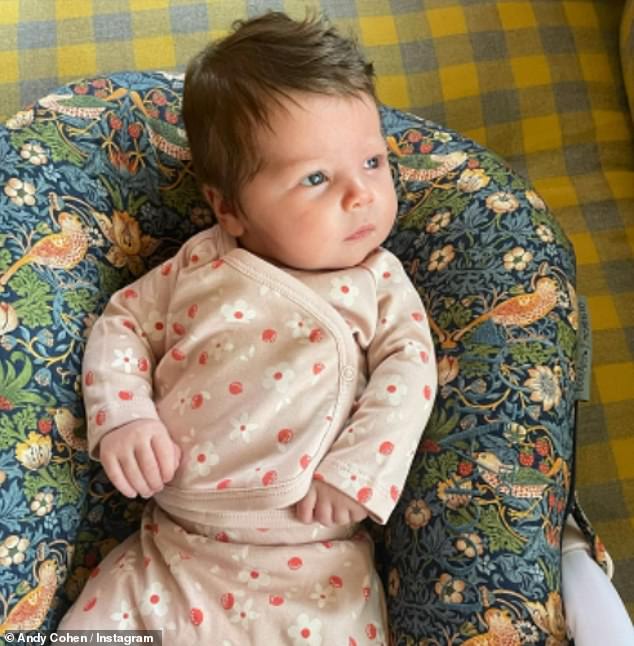 ‘Good Morning from little Lucy:’ Andy Cohen starts off his Memorial Day by sharing a sweet snap of his baby daughter

By Alesia Stanford For Dailymail.Com

‘Good morning from Little Lucy! ♥️’ the Bravo star wrote as he shared a picture of his two-month-old daughter, who was dressed and ready for the day in a pink and white floral onesie and wrap as she sat in her baby carry seat.

The 53-year-old proud papa announced the little one had joined his family April 29.

He is dad to an older son, Benjamin, age three.

The father of two is contending with some controversy ahead of the start of his latest reality show, The Real Housewives Of Dubai, which is scheduled to debut there June 1.

The trailer for the show focuses on six beautiful and wealthy women as they get up to all sorts of antics. 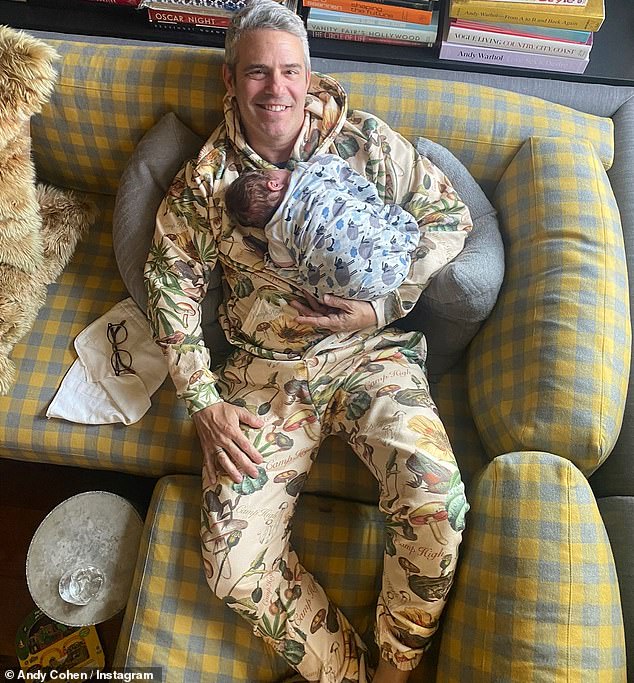 Growing family: The proud papa announced Lucy had joined his family April 29. He is also dad to three-year-old son Benjamin

Since the first look was released May 17, a collection of 12 human rights groups sent letters to Bravo, its parent company Universal and Truly Productions which makes the Real Housewives shows, expressing their concern.

‘Dubai is an absolute monarchy that is part of the dictatorship of the United Arab Emirates,’ it said.

‘By setting the Real Housewives franchise inside Dubai, you are helping the UAE dictatorship hide its male rulers’ misogyny, legalized homophobia and mass violence against women.’ 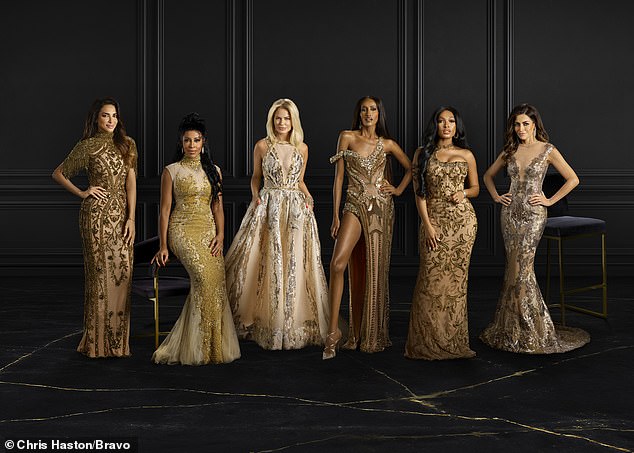 Backlash: The Bravo producer is facing backlash from human rights groups for his new Real Housewives of Dubai show, which debuts June 1

Andy, who is openly gay, has faced backlash and was called a sell-out for setting the show in the tightly controlled city-state.

Peace Action Executive Director John Rainwater wrote in a letter decrying the latest spinoff, ‘Imagine if [Cohen] and Bravo decided to launch the Real Housewives of Moscow during this terrible time for the people of Ukraine?

The rulers of the UAE and Dubai are responsible for a horrible war in Yemen that has killed countless women and men. 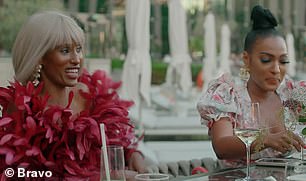 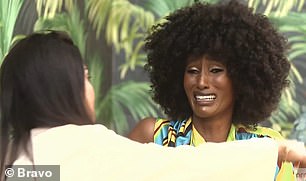 ‘Bravo and NBCUniversal are insulting the intelligence of their viewers by whitewashing the human rights violations and military adventures of the UAE dictatorship.’

Andy hasn’t made any comments to the letters, but in November he responded to backlash after announcing that Dubai would be the eleventh city feature in the franchise told Showbiz CheatSheet, “I think for a lot of people in this country who watch the housewives or who watches this kind of show, it may be their first or only exposure to Dubai.

‘And while the show is really meant to entertain, what I also hope is that maybe we can showcase some of the stuff that’s going on there that is politically incorrect, and educate people about that.’ 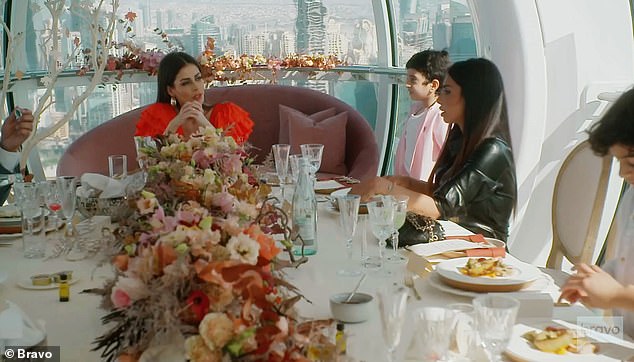 Response: The host responded to backlash about the Dubai based show in November, saying the show is to entertain, but he hopes it can showcase what is ‘politically incorrect and educate’ viewers