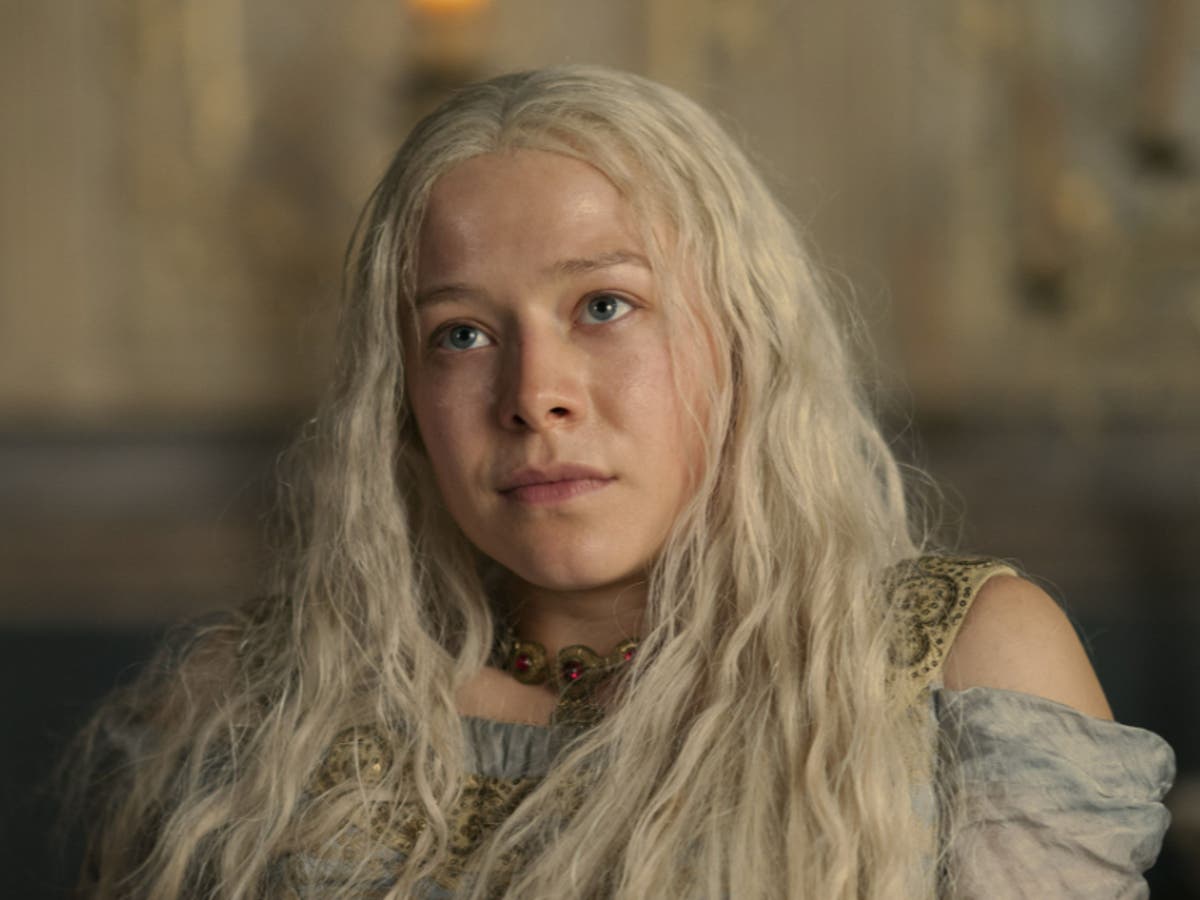 House of the Dragon viewers were reminded of a certaingame of Thrones character in the prequel’s latest episode.

Sunday night’s (25 September) episode of the spin-off series moved the story on in rapid fashion, jumping forward 10 years in time.

Emma D’Arcy and Olivia Cooke officially succeeded Milly Alcock and Emily Carey as Princess Rhaenyra and Queen Alicent respectively, and the episode revealed that, in the space of a decade, the former friends’ relationship has completely eroded.

If there was any chance of them ever reaching a truce, though, Larys Strong (Matthew Needham) shot it down in chilling fashion.

The episode filled viewers in on the fact that Larys’s brother Harwin (Ryan Corr) had fathered Rhaenyra’s children, despite her marriage to Laenor (John Macmillan). The identity of their father was an open secret in King’s Landing, and led to a fight between Harwin and Criston Cole (Fabien Frankel), who now despises Rhaenyra and serves Alicent.

When Larys and Harwin’s father Lyonel (Gavin Spokes) asks Viserys (Paddy Considine) to resign as Hand of the King, Viserys refuses – but permits him to let Harwin leave King’s Landing in order protect his seat at Harrenhal, which essentially gets him to presumed security,

When a furious Alicent fills Larys in this fact, he ends up recruiting a small army of convicted prisoners to do his bidding and, before long, both Harwin and Lyonel are killed in a fire at Harrenhal.

Larys tells Alicent he was the one behind the action in an ominous speech given at the end of the episode. When Alicent appears disturbed, Larys responds: “I feel certain you will reward me when the time is right.”

Viewers of the show are now comparing Larys to Aidan Gillen’s game of Thrones character Petyr Baelish, who was also known as Littlefinger. Littlefinger was the slipperiest character in the show, and was constantly scheming throughout his time on the series.

In this way, he became one of the show’s biggest threats and was responsible for the deaths of several characters.

Another concluded: “We all thought Otto Hightower was gonna be the Littlefinger on House of the Dragon but Larys Strong always was the one to look out for…”

House of the Dragon continues every Sunday in the US on HBO at 9pm. The episode is simulcast on Monday mornings in the UK on NOW, and is shown again at 9pm on Sky Atlantic.

Find the biggest talking points from the episode here.