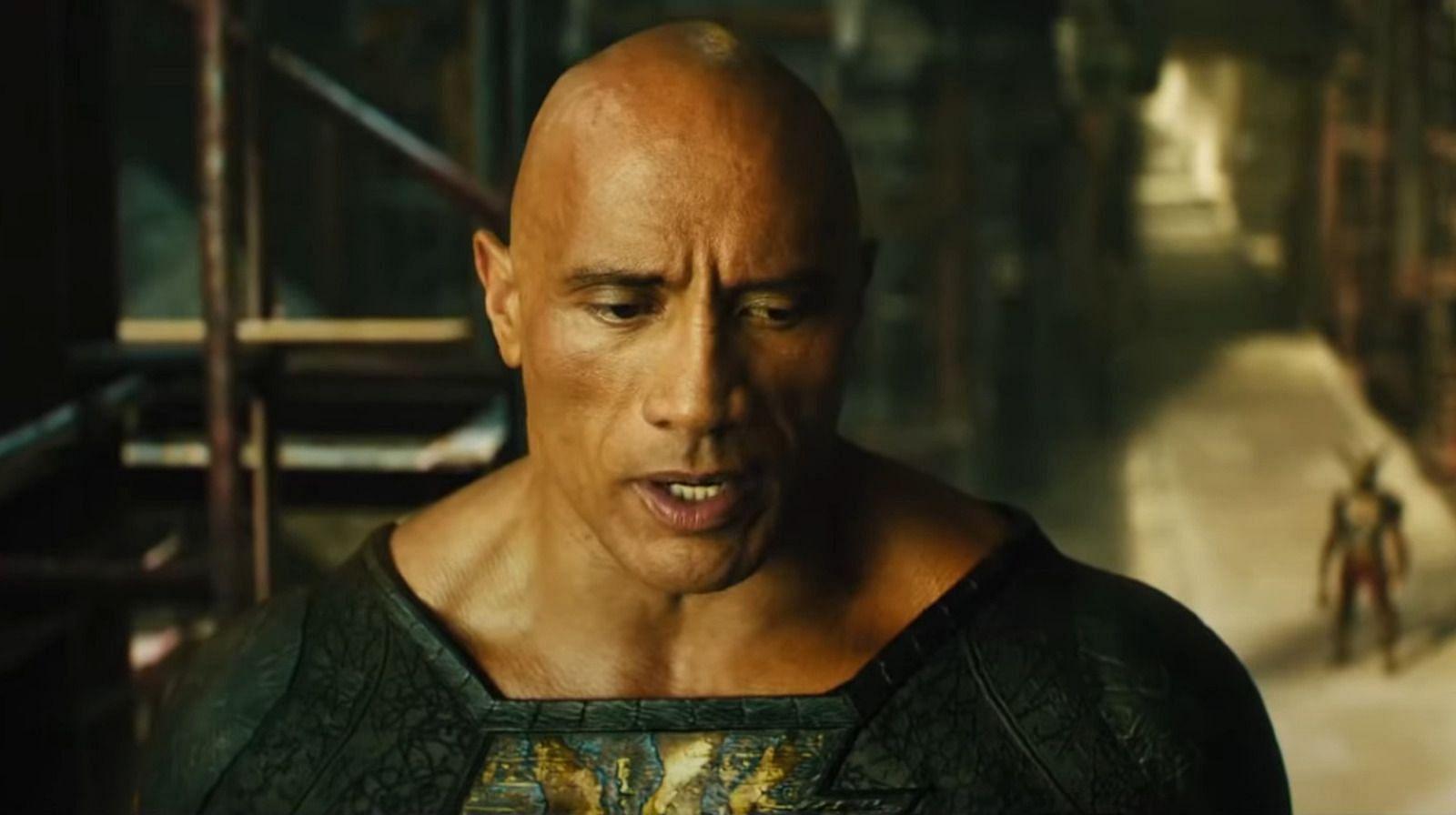 Since its release, Dwayne Johnson’s Black Adam has been electrifying audiences like the man himself. It has helped the DCEU take a giant step forward and establish the universe in a solid fashion.

Johnson stars as the titular anti-hero, whose brand of justice is very different from the conventional one the DC heroes follow. His story and subsequent clash with the good guys make up the film, with audiences flocking in large numbers to see how the plot unfolds.

At the time of writing, Dwayne Johnson’s Black Adam has been running in movie theaters for two weeks. Box office earnings have been solid, with the film earning $256 million worldwide.

This number will surely increase in the coming days and put a smile on the WWE legend’s face.

Dwayne Johnson has been linked with the Black Adam character since 2014. Initially, he was supposed to star as the villain alongside the hero Shazam. However, the producers gave Adam his own movie first before he mixed it up with Billy Batson.

Johnson had previously stated that Black Adam would usher in a new era in the DC Universe. He explained what he meant by that, revealing that the film was made with the sole intention of giving fans something exciting to watch.

“I have been saying for some time, there’s a new era in the DC Universe that’s about to begin. What I really meant by, ‘This is a new era in the DC Universe,’ is listening to the fans. And doing our best to give the fans what they want. I’ve been waiting for someone to step up and address the fans and say, ‘Hey, we hear you,’” Johnson added. “So finally, after many months turned into many years, we ended up with what we ended up at. And the whole goal and intention now is to this new era, new time. Now let’s build out.” [H/T CinemaBlend]

This phenomenal 90% AUDIENCE SCORE for #BlackAdam is so gratifying for so many reasons.15 yearsTHANK YOU for all so much for all the love and support 🙏🏾🌎🖤In the end, the only thing that matters to me is sending the people home happy.And that’s what I’ll always fight for.⚡️ https://t.co/3fm0GrVSQU

Black Adam beat out Shazam! in opening day earnings, grossing $26.7 million compared to the latter’s $20.4 million. The film became the highest opening weekend earner of Dwayne Johnson’s career, earning $67 million and making it the fifth-highest October opening weekend ever for a movie.

It is another feather in The Rock’s cap – one that he will cherish as much as his first WWE Championship win.

Can Paul Heyman be trusted? We asked one of the original Bloodline members. Check it out here.