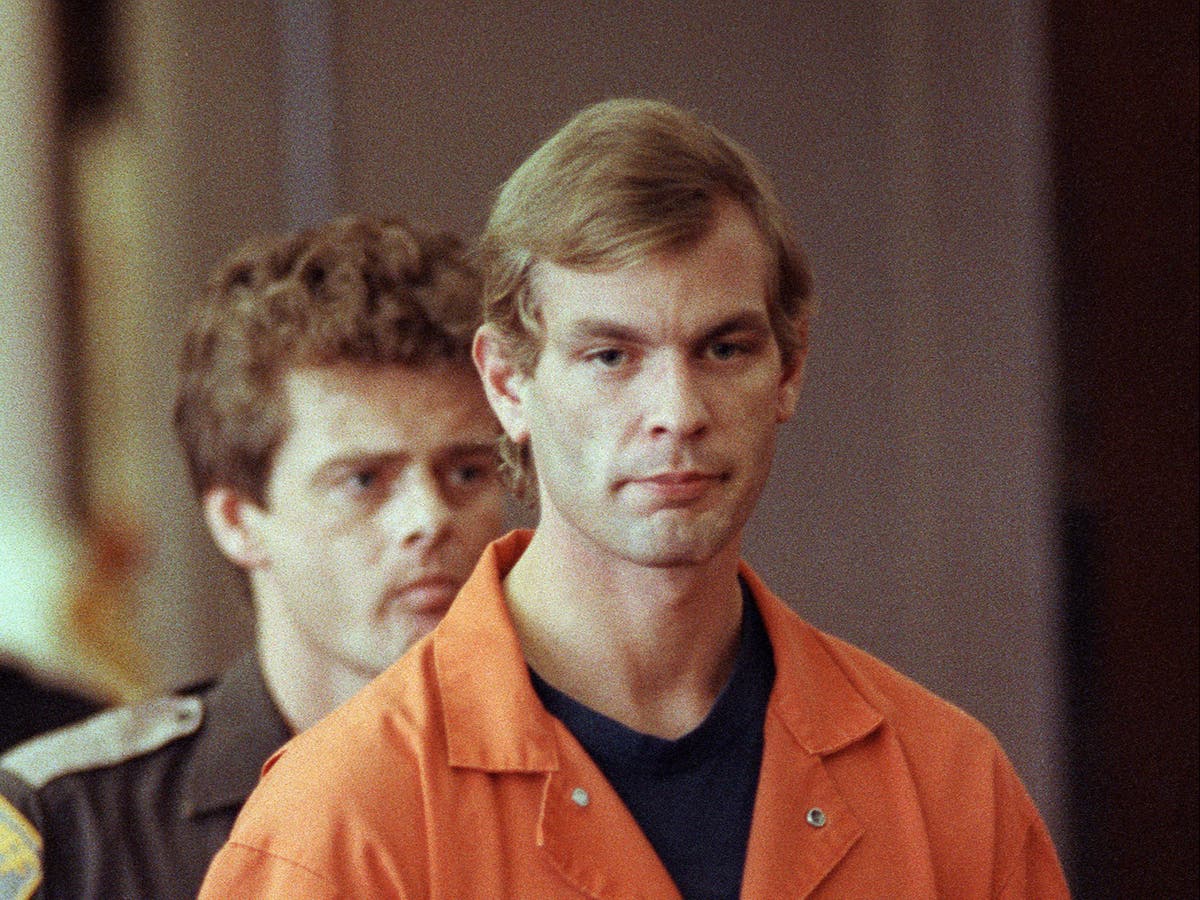 The new Jeffrey Dahmer series by Netflix sacrificed accuracy for the sake of drama, according to the journalist who first broke the sensational story over three decades ago.

Anne E Schwartz told The Independent that the filmmakers behind Monsters: The Jeffrey Dahmer Story took “artistic license” with many key details, saying the series “does not bear a great deal of resemblance to the facts of the case”.

“When people are watching Ryan Murphy’s Netflix series and saying ‘Oh my God this is terrible’. I want to tell them it didn’t necessarily turn out that way,” she said.

Ms Schwartz was working as a crime reporter for the MilwaukeeJournal in 1991 when she received a call from a police source to say they had found a human head and body parts inside a city apartment.

Rushing to the scene, Ms Schwartz said she arrived to find just a few police officers there, and entered the Oxford Apartments building for a closer look.

“I walked up to Dahmer’s apartment, and I kind of stuck my head in, because you’re a journalist, you want to know,” she told The Independent.

“I guess the thing that was strange was that it didn’t look strange.”

She said officers slowly began to understand the magnitude of the crime scene as they discovered polaroids that Dahmer had taken of his victims in various stages of dismemberment.

“They didn’t know what they were finding,” she said.

“I was a crime reporter for five years so I know what it smells like when you walk into a building with a dead body or a decomposing body. This was not that. This was a very chemical smell.”

Ms Schwartz, who went on to work in communications for the Milwaukee Police Department and Wisconsin Department of Justice, said the depiction of city police officers as racist and homophobic was incorrect.

“I’ve spent a lot of time with them, interviewing the people who were at the scene. Again this is a dramatization, but at a time when it is not exactly easy for law enforcement to get trust and buy in from the community, it’s not a very helpful representation.”

In the Netflix series, Glenda Cleveland, who tried to alert police to Dahmer’s killing spree, is portrayed as living in a neighboring apartment. In reality, Ms Cleveland, who died in 2011, lived in a separate building.

“In the first five minutes of the first episode you have Glenda Cleveland knocking on his door. None of that ever happened,” says Ms Schwartz.

“I had trouble with buy-in, because I knew that was not accurate. But people are not watching it that way, they’re watching it for entertainment.”

After publishing a bestseller about the case in 1991, The Man Who Couldn’t Kill EnoughMs Schwartz said she received a phone call from Dahmer in the newsroom of a TV station she was working to complain.

Several psychiatrists who had interviewed Dahmer told Ms Schwartz that his behavior could be attributed to his parents.

“He hated that. For someone who didn’t show any emotion or seem to care about anything, he was very protective about his parents, especially his mother,” she told The Independent.

The phone call was “very quick, and very to the point”.

“He had no inflection in his voice. He was so vanilla, he was so flat. There was nothing. He just said no one was responsible for what I did expect me.”

Ms Schwartz said that Dahmer was very “crafty” in the way he selected his victims. He would speak to them at length in bars and on the street to prey on men who were on the margins of society, and whose disappearance wouldn’t raise any alarm bells.

This, along with his grisly body disposal techniques, helped him get away with murdering 17 boys and men before his crimes were discovered.

Plus, victims of crime in the gay community in Milwaukee in the 1980s and early ’90s rarely reported offenses to police for fear of being outed to family or employers, she said.

After the murders attracted national and international attention, people would regularly turn up at Oxford Apartments looking for souvenirs.

When Dahmer’s apartment building was razed the year some tried to take bricks and pieces of dirt, and the lot remains vacant and surrounded by high fencing to this day.

While the Dahmer series has smashed Netflix’s Week 1 record for most hours viewed, Ms Schwartz says Milwaukee is “absolutely done with hearing about the case”.

“People in Milwaukee think this is a horrible problem on the city, they don’t want people to think about it.”

Last year, Ms Schwartz wrote an updated version of the 1991 book, and reinterviewed the principal characters to garner their thoughts 30 years on.

Her new book that came out last October, Monsters: The True Story of the Jeffrey Dahmer Murders.

* Monsters: The True Story of the Jeffrey Dahmer Murders was released through Union Square Publishing and is available on Amazon.