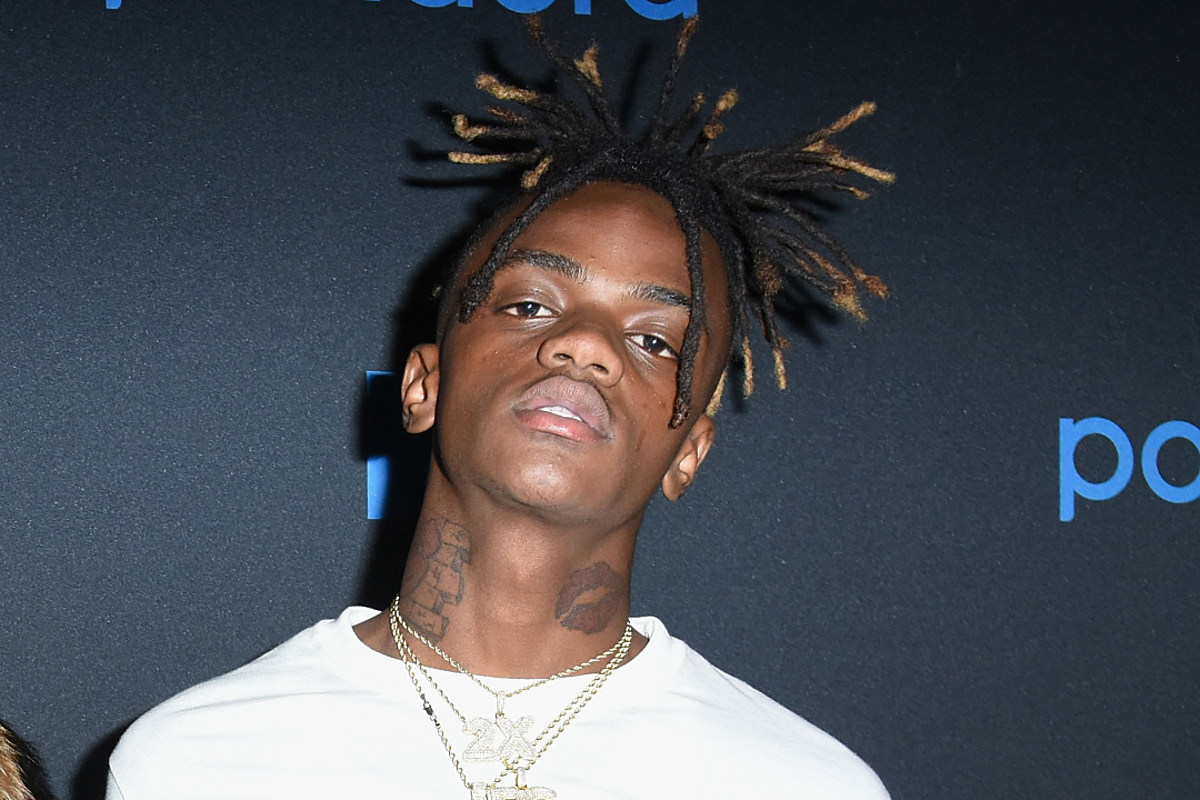 JayDaYoungan has been shot and killed in his Louisiana hometown.

On Wednesday (July 27), reports began to surface online that 24-year-old JayDaYoungan and his father were allegedly shot in their hometown of Bogalusa, La. He was apparently shot outside a home on Superior Avenue. An incident appearing to match the details of the shooting was first officially reported by the Bogalusa Police Department’s Facebook page. They have since confirmed the rapper, born Javorius Scott, has died.

“We can now identify the victims as Javorius Scott, AKA Jay da Youngin, and his father, Kenyatta Scott Sr.,” the police statement reads. “We can also confirm that Javorius Scott has died as a result of his injuries. Kenyatta Scott has been transported to another facility and we have been told he is in stable condition. Detectives are currently conducting interviews and working leads. Further information will follow as it becomes available.”

The BPD initially reported the crime as a double shooting via a press release on Facebook early Wednesday evening.

“On Wednesday, July 27th, 2022 at 5:50 pm the Bogalusa Police Department received a call of a shooting in the 600 block of Superior Avenue,” they revealed in their initial statement. “Officers responded and found that one victim had been transported by POV to Our Lady of the Angels Emergency Room. Another victim, still on scene, was critically wounded and was treated on scene by EMS, then transported to OLA ER. Their condition cannot be released at this time.”

The statement continued, “While working a chaotic scene at the hospital, and working the crime scene on Superior Avenue, another shooting took place in the 800 block of Marshall Richardson Road shortly after 7:00 pm. In that case a vehicle was shot, Possibly related to the first shooting. The occupants were not hit. Detectives are also actively working that crime scene. This is a very fluid situation and the information we can release is limited at this time. Our Officers are working diligently to identify the subjects responsible for these crimes. We have several outside agencies assisting at this time.”

When reports of the shooting began to circulate across social media on Wednesday, a woman believed to be JayDaYoungan’s sister hit up Twitter to react to the news. While the woman who goes by @kenyajanelll on the app, didn’t deny that the shooting happened, she was quick to dispel rumors that the rhymer had died in a series of tweets.

News of JayDaYoungan’s death follows a litany of serious legal issues for him over the past few years. This past June, he was released from prison after serving a seven-month bid. That case stemmed from a Louisiana judge sentencing him to time served on charges of possession of a firearm while under indictment for a felony. He pleaded guilty to violating the Federal Gun Control Act. Prior to his death, he was on house arrest as part of his release conditions. Last October, JayDaYoungan was arrested and slapped with charges including child desertion, illegal use of a dangerous controlled substance in the presence of persons under 17 years of age and possession of a dangerous controlled substance with weapons present.

Just one month before that, the “Opps” spitter was arrested for second-degree murder and obstruction of justice as the result of a homicide that happened in Louisiana one month earlier. The incident left one person dead and two others injured.

JayDaYoungan rose to prominence in the late 2010s, with tracks like “Opps,” “23 Island” and “Elimination.” He’s released 14 projects including the album baby23 in June of 2020. He released his most recent EP, All Is Wellin March.

XXL has reached out to JayDaYoungan’s team for comment.

Rest in power to these beloved artists.