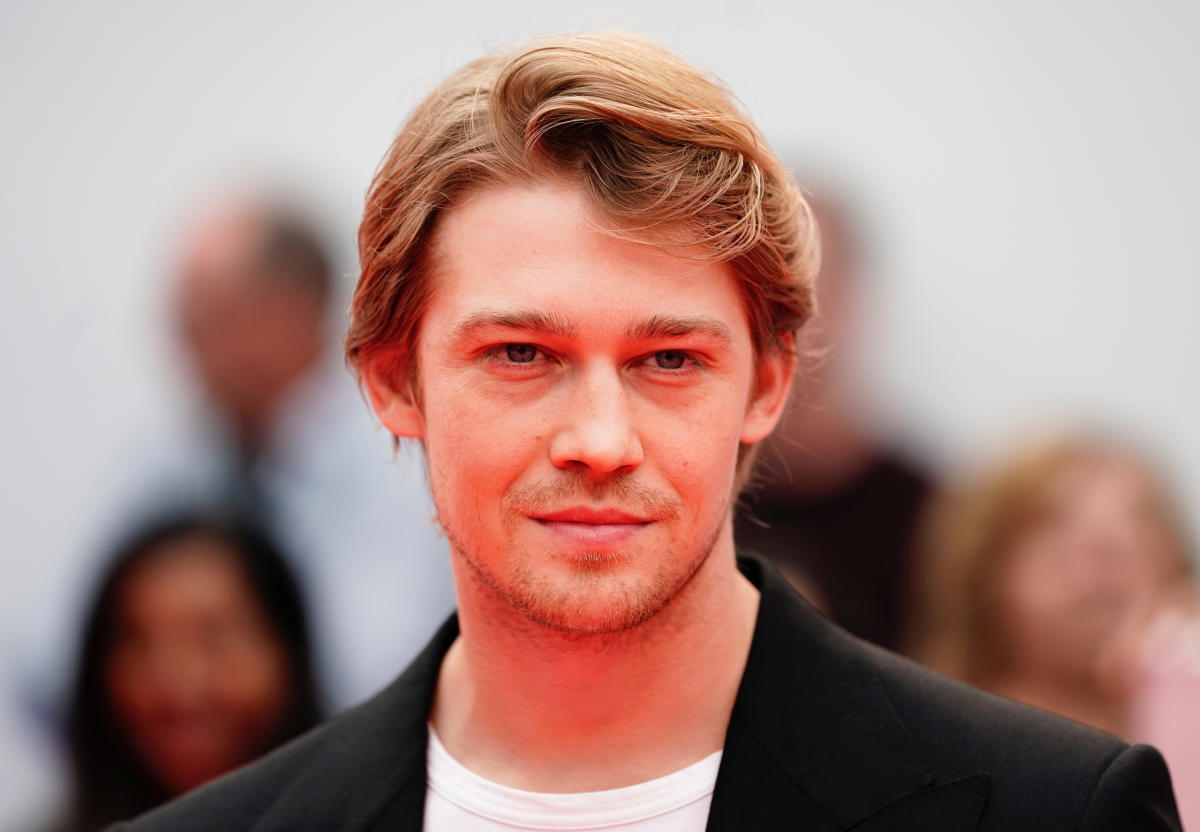 Though the English actor’s new Hulu series, an adaptation of Sally Rooney’s Conversations With Friends, will lay relationships bare, the 31-year-old has no plans to divulge any details about his own real-life romance with pop star Taylor Swift. In a new interview with the GuardiansAlwyn explained that the relationship is “just not for other people.”

Though he and the singer, 32, have been romantically linked since 2016, not much is known about their lives together — and that’s just how Alwyn would like to keep it.

“I don’t know how best to talk about it,” he said of the relationship. “I mean, I’m aware of people’s … of that size of interest, and that world existing. It’s just not something I particularly care about, or have much interest in feeding, I guess, because the more it’s fed, the more you are opening a gate for intrusion.”

The actor notes that he’s more candid in casual, off-the-record conversations, something Swift has also said about herself. But as far as the public is concerned, they both prefer to be discreet.

“I think that’s just my response to a culture that has this increasing expectation that everything is going to be given,” he explained. “If you don’t post about the way you make your coffee in the morning, or if you don’ t let someone take a picture when you walk out of your front door, is that being private? I don’t know if it is. So I just don’t really feed that.”

He added, “There are more interesting things to talk about and I just think it feeds into a weird part of the culture that I’m not really interested in being a part of.”

The couple have revealed that Alwyn — using the pseudonym “William Bowery” — co-wrote the songs “Betty” and ‘Exile” off of Swift’s folklore album. The collaboration resulted in them winning a Grammy for Album of the Year, which the British star calls “obviously this ridiculous bonus” of teaming up with his girlfriend during lockdown.

“It wasn’t like, ‘It’s five o’clock, it’s time to try and write a song together,'” Alwyn, who plays piano “pretty badly,” said of working with Swift. “It came about from messing around on a piano, and singing badly, then being overheard and being, like, ‘Let’s see what happens if we get to the end of it together.’”

“Fun is such a stupid word, but it was a lot of fun. And it was never a work thing, or a ‘Let’s try and do this because we’re going to put this out’ thing. It was just like baking sourdough in lockdown,” added Alwyn, who also wrote for Swift’s more recent — and also Grammy-nominated — album, Evermore.

while the favourites star and the “Bad Blood” singer are rumored to be engaged, Alwyn declined to say either way in a recent interview with WSJ. magazines.