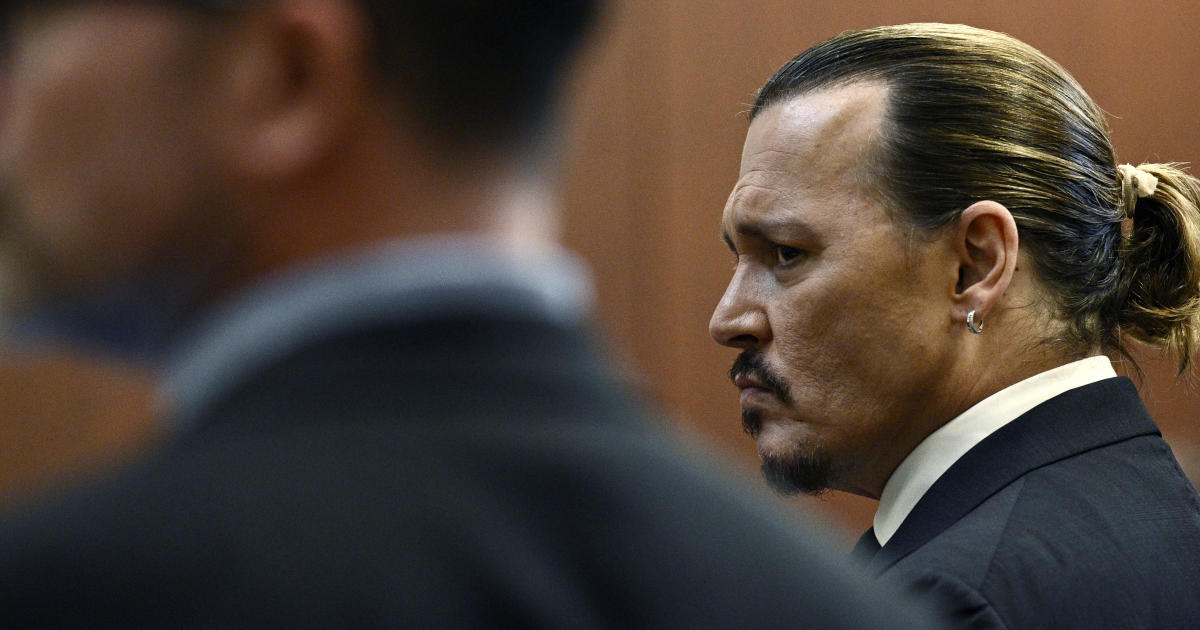 Johnny Depp’s attorneys presented recorded testimony and testimony from remote witnesses Thursday as they continued his case against ex-wife Amber Heard. The latest witnesses came after Depp’s attorneys presented recorded depositions from Los Angeles Police Department officers who responded to Depp and Heard’s home after a fight, as well as a doorman and a former agent Wednesday.

Depp is suing heard for libel in Fairfax County Circuit Court after she wrote an op-ed piece in The Washington Post referring to herself as “a public figure representing domestic abuse.”

The article doesn’t mention Depp by name, but his lawyers say the article contains “defamation by implication,” arguing that it clearly refers to allegations of domestic abuse made by Heard when she filed for divorce in 2016. Depp said the Post article contributed to an unfairly ruined reputation that made him a Hollywood outcast and cost him his role in the lucrative “Pirates of the Caribbean” movie franchise. Heard’s attorneys say only Depp is to blame for his marred career.

On Thursday, the court heard testimony from the CEO and General Counsel of the American Civil Liberties Union (ACLU), Terence Dougherty, who said Heard had voiced her desire to donate $3.5 million to the non-profit — helped of her divorce settlement from Depp . The ACLU nominated Heard as an ambassador and drafted the op-ed for The Washington Post.

Dougherty said that Heard had not donated $3.5 million, and had paid $350,000 directly, in addition to a $100,000 check from Johnny Depp which was credited to Heard’s amount.

According to additional evidence introduced Thursday, Heard pushed to have details of her marriage with fellow actor Johnny Depp included in the article, which was strategically timed by both the ACLU and Heard to coincide with the release of her new film “Aquaman.”

Dougherty tested that numerous ACLU lawyers reviewed the article at various stages, and asked Heard’s lawyers to review the piece as well to ensure it did not run afoul of a non-disclosure agreement she had with Depp in connection with the couple’s 2016 divorce.

During those discussions, Heard sent back an edited version approved by her lawyers that “specifically neutered much of the copy regarding her marriage,” according to an email from Jessica Weitz, an ACLU employee who coordinated with Heard.

According to the email, though, Heard was looking for a way to have a deleted passage restored to the article.

The various drafts of the articles were not shown to the jury, so it’s not clear how many personal details were in the first draft and how much Heard’s lawyers had excised. But the final version contains very little about Heard’s personal experiences and doesn’t mention Depp at all. In addition to the passage about “a public figure representing domestic abuse,” in another passage she writes, “I had the rare vantage point of seeing , in real time, how institutions protect men accused of abuse.”

Dougherty also tested that “the language that wound up in the final op-ed piece was very different from the original language” in the draft, Dougherty said. “It did not refer directly to Ms. Heard’s relationship with Johnny Depp.”

While the libel lawsuit is supposed to center on whether Depp was defamed in the article, most of the trial has focused on ugly details of the couple’s brief marriage.

Depp has denied ever striking Heard. Heard’s attorneys say Depp physically and sexually abused her and that Depp’s denials lack merit because he was often drunk and high to the point of blacking out.