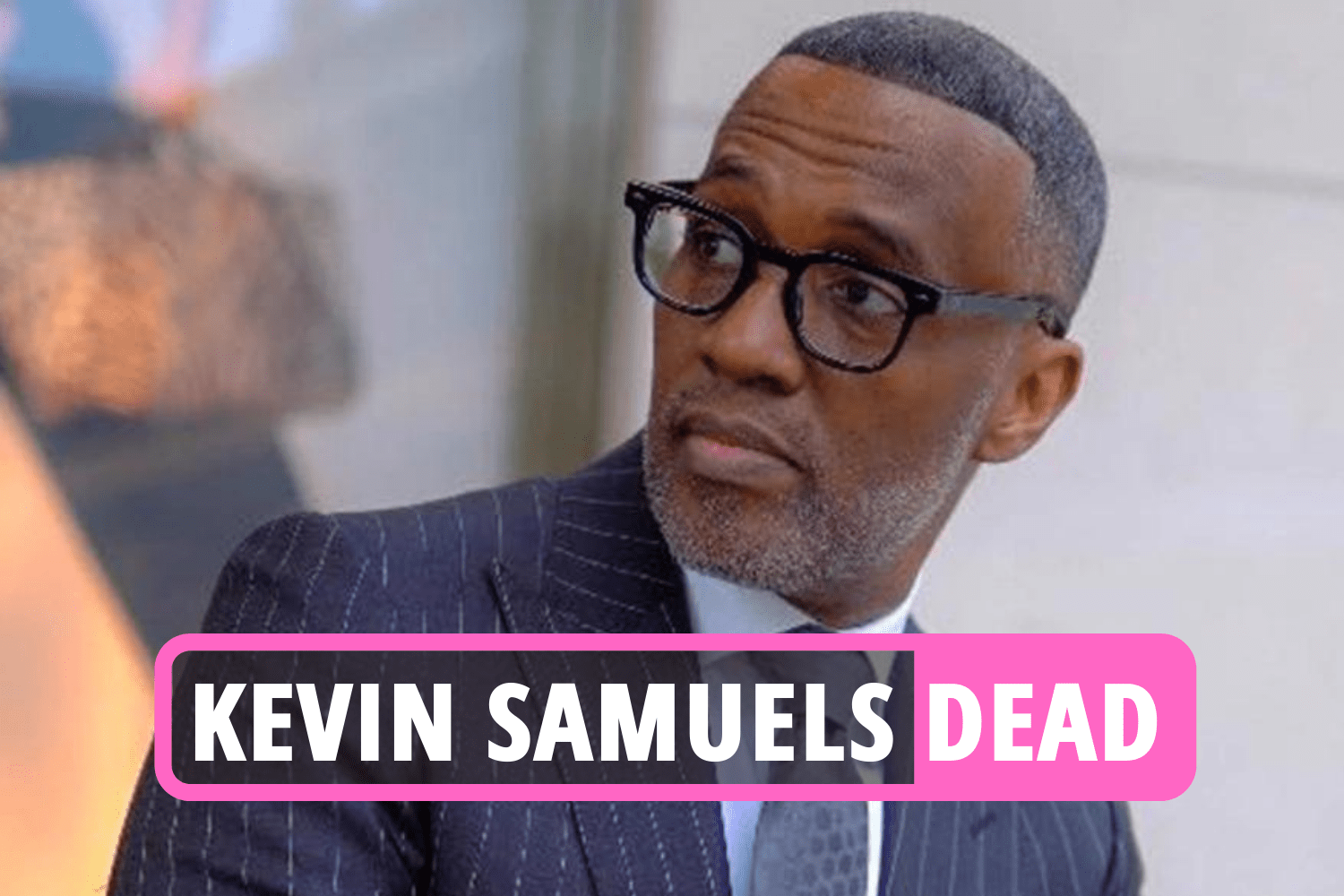 YOUTUBER Kevin Samuels spent his final night with nurse Ortencia Alcantara, before he tragically died the next day.

The controversial YouTube star and “relationship guru” passed away on May 6 after he “complained of chest pains” to Alcantara, who spent the previous night with him before his death.

Samuels’ mother, Beverly Samuels-Burch, confirmed his death to NBC News but declined to release details about what happened, saying that she learned of her son’s death from social media.

“That was a terrible thing for social media to put that out. I didn’t even know. I hadn’t even been notified,” she told NBC in a phone call on Friday.

“All I’m doing is requesting that people pray for us.”

Though his mother declined to provide details about his death, an incident report by the Atlanta Police Department said that first responders responded to a 911 call at Samuels’ apartment after he experienced chest pain and fell on top of the woman.

Medical officials found Samuels unresponsive on the floor of his apartment, the report states.

Read our Kevin Samuels live blog for the latest news…