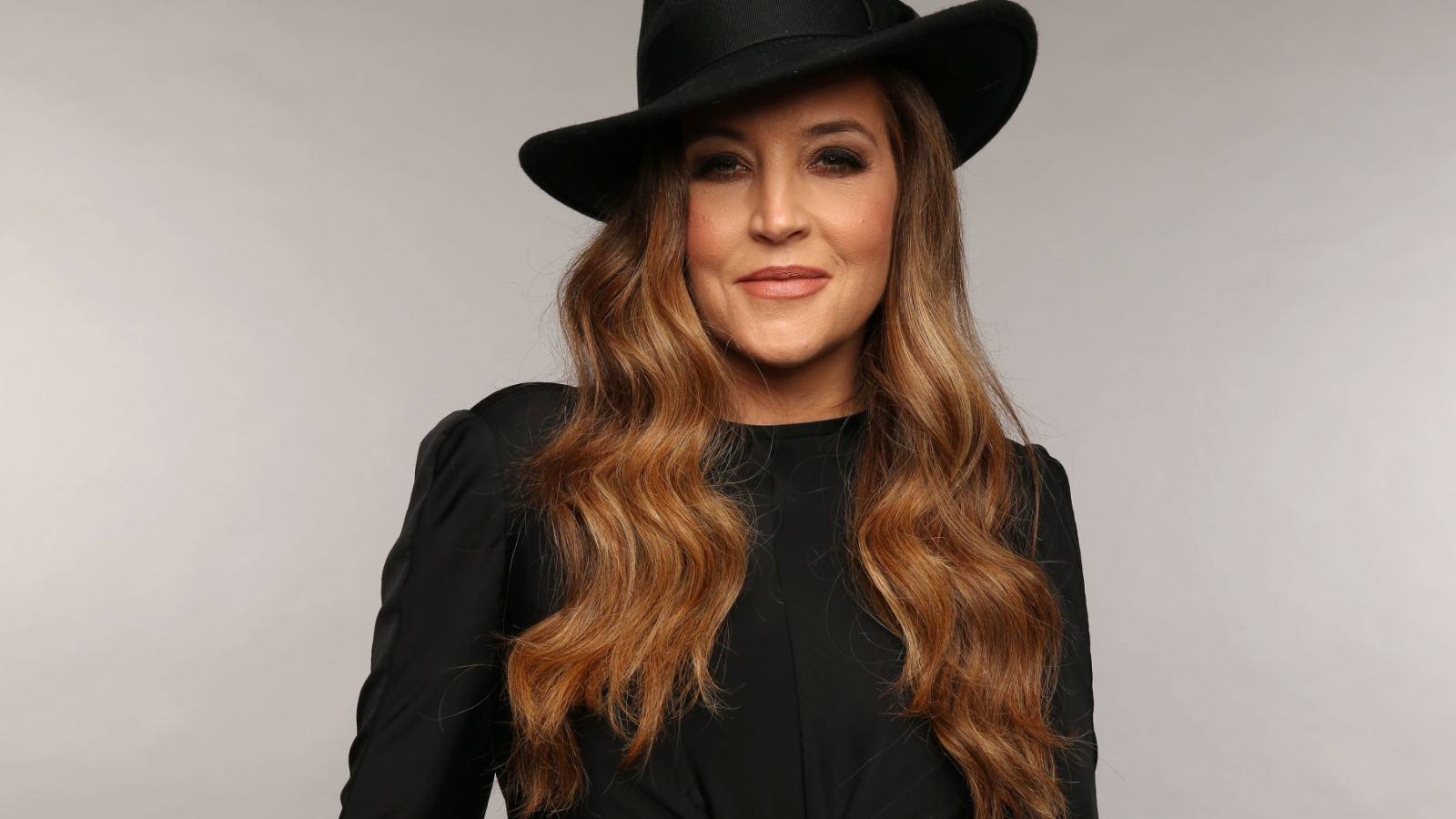 Lisa-Marie Presley, the singer whose blues-tinged voice carried across three albums and only child of Elvis Presley, died on Thursday at the age of 54.

“It is with a heavy heart that I must share the devastating news that my beautiful daughter Lisa Marie has left us,” her mother, Priscilla Presley, said in a statement, according to The Associated Press. “She was the most passionate, strong and loving woman I have ever known.”

The announcement came just hours after her mother had confirmed she was rushed to a local hospital earlier Thursday. Presley had suffered cardiac arrest at her home in Calabasas, the LA County Fire Dept. confirmed to Rolling Stone. Just days before the incident, Presley attended the Golden Globes alongside her mother, Priscilla, where Austin Butler, who portrayed Elvis in the biopic about the musician, was awarded the Golden Globe for Best Actor in a Motion Picture – Drama. “Lisa Marie, Priscilla, I love you forever,” Butler said during his acceptance speech.

Born on Feb. 1, 1968 in Memphis, Tennessee, nine months after Elvis and Priscilla’s wedding, Lisa Marie was raised in the area until she was four and moved to Los Angeles with her mother following her parents’ divorce in 1973. As the daughter of one of the most celebrated artists in history, Presley forged her own career in music. She released three albums: 2003’s To whom It May concernwhich was gold-certified for over 500,000 units sold in the United States, 2005’s So whatand 2012’s Storm & Grace. Throughout her work she paid homage to a man whose a style and tone forever echoed throughout the American soundscape.

On her final album, Storm and Grace, the raw country, folk and blues collection embraced her Southern roots and family name. The year it was released, she spoke with Rolling Stone about finding her roots as she got older. “I’m always feeling a bit like I need to fight and kick, I don’t know why. But all I ended up doing in the past by trying to do anything else was stepping and tripping on my own feet,” she told Rolling Stone. “It was always against myself and hurting myself, though I was thinking I was fighting other people. I had to go through those phases, I did. So then, yes, I’m not doing that anymore.”

In 1988, she married musician Danny Keough. The pair separated after six years and had two children, including the actress Riley Keough and Benjamin Keough, who died by suicide in 2020 at the age of 27. In an essay for People in August 2022, she opened up about feeling “destroyed” following the death of her son Benjamin. “My and my three daughters’ lives as we knew it were completely detonated and destroyed by his death. We live in this every. Single. day,” she wrote.

She was married to Michael Jackson from 1994 to 1996. Often billed as the daughter of the king of rock n’ roll who married the king of pop, their relationship was mired in tabloids and media attention. Two years after her marriage with Jackson ended, Lisa Marie married actor Nicholas Cage on the 25th anniversary of Elvis’ death during a ceremony in Hawaii. Less than four months after their wedding, the couple announced they were separating.

Her fourth marriage was to Michael Lockwood, with whom she had twin daughters, Finley Lockwood and Harper Lockwood. They divorced in 2021.

Her father’s tremendous legacy was a constant part of her life. In a 2003 interview with Rolling Stone following the release of her first album, To whom It May concern, Presley remembered hiding away as a child and listening to music or singing to herself in front of the mirror. “My dad would catch me,” she said. “I’m sure he got a kick out of it. He’d put me up on the coffee table in front of everybody and make me sing.”

In 2018, she sang a reimagined duet with her father on the title track of his posthumous compilation of gospel songs, Where No One Stands Alone. “It was a very powerful and moving experience to sing with my father,” Lisa Marie wrote in her notes for the album. “The lyrics speak to me and touch my soul. I’m certain that the lyrics spoke to my father in much the same way.”

Although Lisa Marie grew up on the west coast, she would regularly visit Elvis at Graceland. Her first single, “Lights Out,” reflects on these memories: “I was crying every time I’d leave you, and then I didn’t want to see you. . . . I still keep my watch two hours behind.” It was a habit that carried into her daily life, and Lisa Marie set her watch to time in Tennessee for years after her father’s death.

This is a developing story.