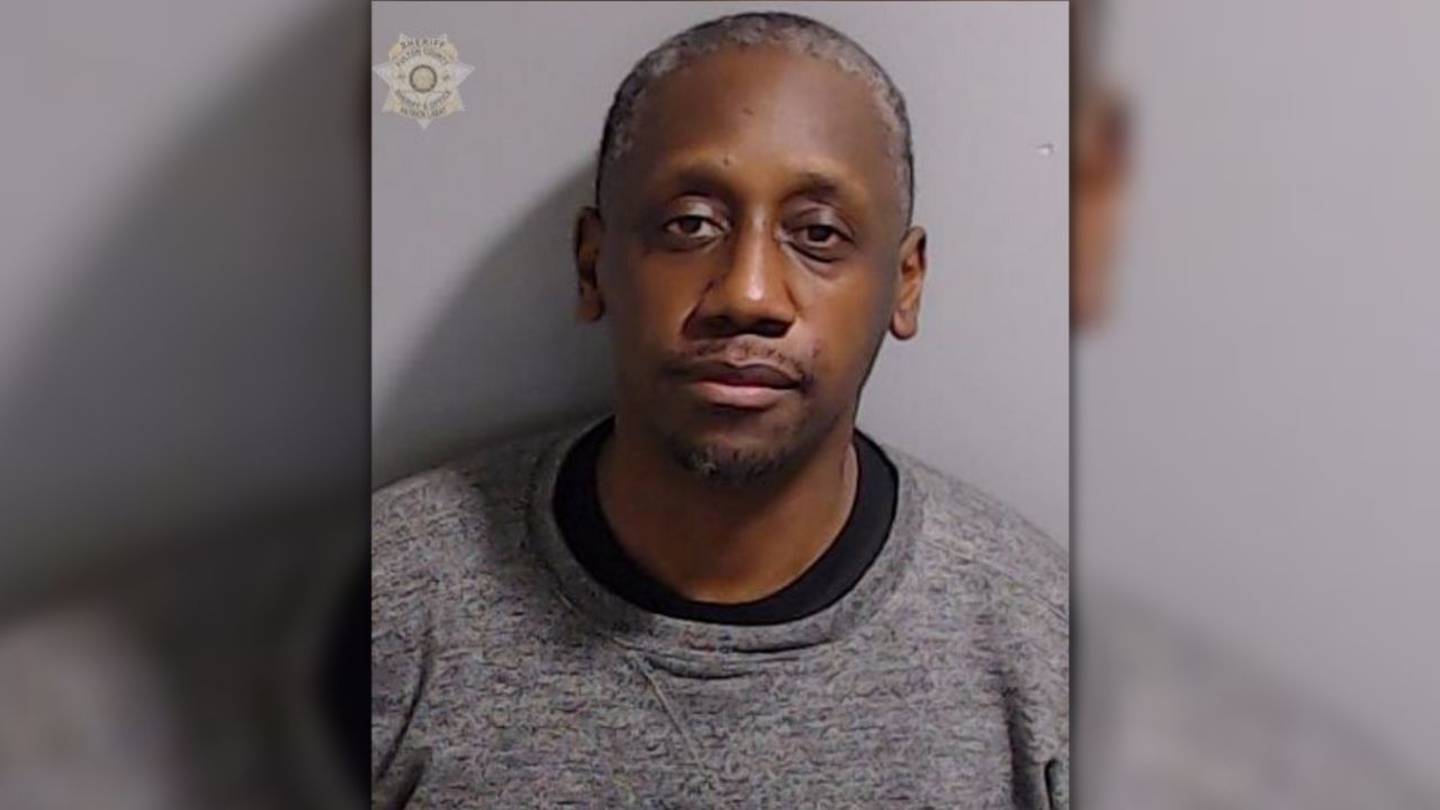 ATLANTA — Channel 2 Action News has learned Chaka Zulu, longtime manager for rapper Ludacris and co-founder of Disturbing Tha Peace record label has been charged with murder and a list of other charges.

Channel 2’s Michael Seiden spoke with officials who confirmed these charges stem from a June 26 shooting incident that occurred outside of his Buckhead restaurant, Apt4B.

In the June incident, Zulu, whose real name is Ahmed Obafemi, was one of three people shot in the parking lot.

The shooting left 23-year-old Artez Benton dead and Obafemi and another person in the hospital.

Police said there appears to have been an argument or altercation that happened and the victims were shot in the parking lot of the shopping center.

Obafemi surrendered to authorities on Sept. 13 and bonded out the same day.

Obafemi is also charged with aggravated assault , possession of firearm during commission of a felony and simple battery, according to jail records.

“Mr. Chaka Zulu, a beloved son of the City of Atlanta, is disappointed in the Atlanta Police Department’s decision to bring charges against him surrounding the shooting that occurred in June 2022. A close review of all of the evidence, including the surveillance footage and eyewitness interviews , reveals that Mr. Zulu was attacked and jumped from behind by a gang of at least four (4) individuals (sadly including the decedent) and was forced to defend himself after this gang repeatedly stomped, punched, and kicked him while he was on the ground in a defenseless posture. Mr Zulu was shot in the back during the shooting and nearly lost his life, and is still recovering from the nearly fatal injuries he sustained that evening. Mr Zulu was at his place of business that night and had every right to defend himself. In an attempt to save his life, Mr. Zulu lawfully discharged his weapon in self-defense, a weapon that he is licensed to carry. Mr Zulu fully cooperated with law enforcement officials and their investigation, and voluntarily turned himself in once he learned of the arrest warrants. Mr Zulu remains confident that his named will be cleared of all charges through the judicial process. It is not lost on Mr Zulu that someone lost his life, but had Mr Zulu not lawfully defended himself, Mr Zulu would have been killed that night.”

Back in January, the Atlanta Hawks honored Zulu for his community service, praising him for being a positive leader in metro Atlanta.