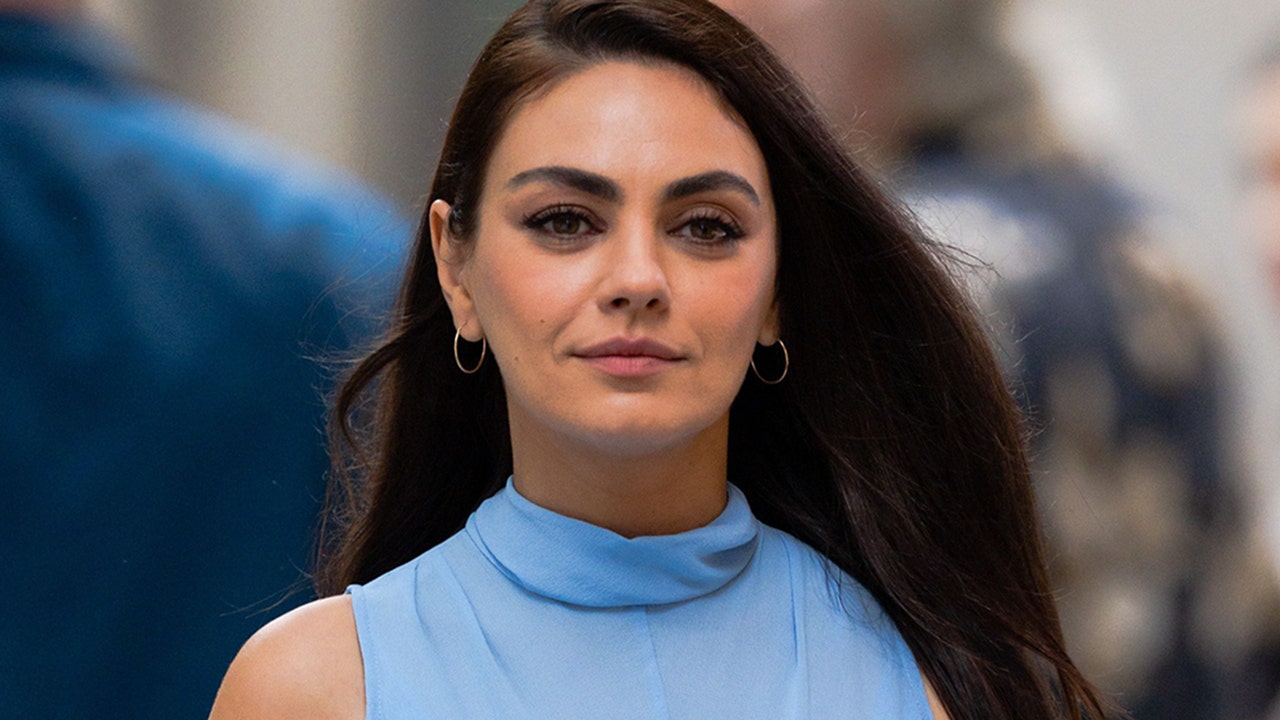 Mila Kunis and her husband Ashton Kutcher have vowed to match $3 million in donations to the people of the actress’ native country Ukraine.

In a video posted to Kutcher’s Instagram account on Thursday, Kunis she said she was “proud” of her Ukrainian heritage and pledged money to help those who have fled the country amid Russia’s invasion.

“I was born in Chernivtsi, Ukraine in 1983. I came to America in 1991. I have always considered myself American, a proud American, I love everything that this country has done for myself and my family. But today, I have never been more proud to be a Ukrainian,” Kunis, 38, said.

“And I’ve never been more proud to be married to a Ukrainian,” Kutcher added.

“The events that have unfolded in Ukraine are devastating. There is no place in this world for this kind of unjust attack on humanity,” the “Bad Moms” actress added.

The couple then voted to match $3 million in donations through a relief effort via GoFundMe. It will benefit Flexport.org and Airbnb.org, two organizations that are actively on the ground providing immediate assistance to Ukrainians.

“While we witness the bravery of the people of the country that she was born in we’re also witness to the needs of those who have chosen safety. We’re raising funds to support a relief effort that will have immediate impact and supply much “Needed refugee and humanitarian aid in the area. The principal challenge right now is logistics. We need to get housing, and we need to get supplies and resources into the area,” Kutcher said.

The couple is matching up to $3 million worth of donations to both organizations, they said. Flexport.org will be transporting aid to nongovernmental organizations on the ground and Airbnb will be supporting costs for housing to those who take in refugees.

Mila Kunis was born in Chernivtsi, Ukraine in 1983.
(Miikka Skaffari)

The video comes just days after Kutcher showed his support for Ukraine on social media. His wife was born in the country and lived there right until the fall of the Soviet Union.

“If you know someone from Russia Call them and tell them their media is lying to them,” he wrote on Twitter. “Ukraine doesn’t want to fight, they just don’t want Putin’s government and don’t want to be occupied.”

Previously the “That 70s Show” actor shared his support for Ukraine by tweeting“I stand with Ukraine.”

Kunis opened up about immigrating to the United States in an interview with the Los Angeles Times in 2008.

“It was very communist, and my parents wanted my brother and me to have a future, and so they just dropped everything,” Kunis told the outlet. “They came with $250.”

the “Black Swan” actress said she adjusted “fairly quickly and fairly well.” However, Kunis admitted she struggled to find ways to fit in during the 2nd grade.

Russia launched an invasion into Ukraine on Thursday, with President Vladimir Putin calling the attack a “special military operation.”

The Associated Press contributed to this report.