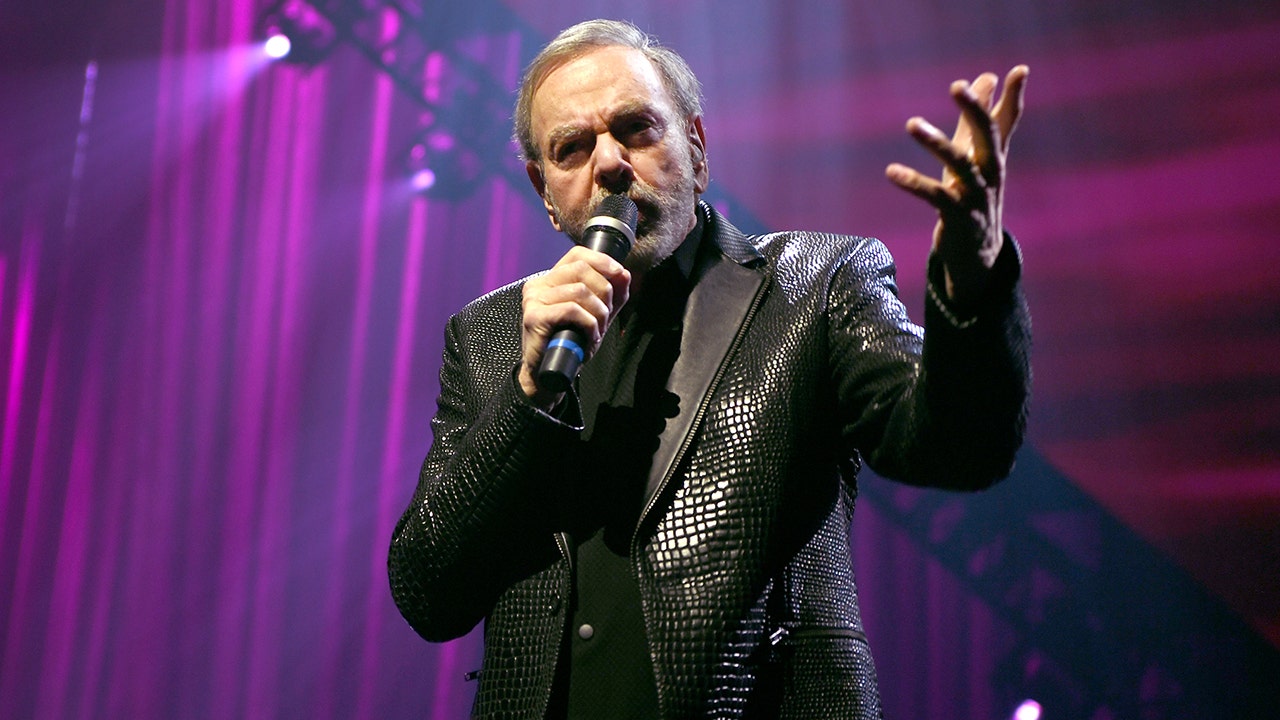 Here are your FOX business headlines.

With both Mr. Diamond’s catalog and recording rights under one roof, Universal has greater control and ability to use the music without needing to get approval from another rights owner.

NEIL DIAMOND TO RETIRE AFTER PARKINSON’S DIAGNOSIS: WHAT TO KNOW

UMG said that it will release the artist’s future music as part of the deal if he decides to return to the studio.

The deal for Mr. Diamond’s songs and recording rights comes as the value of royalty revenue from music rights has soared. Catalogs have sold for as much as 30 times their average annual royalties. Bob Dylan sold his songwriting catalogue, which included 600 copyrights over the course of 60 years of music, to Universal in 2020 for between $300 million and $400 million. Last month, Mr Dylan sold his recorded music catalog to Sony Music. Universal also recently bought Sting’s entire song catalog for roughly $300 million, according to people familiar with the transaction.

Artists such as Frank Sinatra and Johnny Cash have covered some of Mr. Diamond’s songs, which include hits like “Sweet Caroline,” “Red Red Wine” and “I’m a Believer.” Mr. Diamond’s music has also been used in the film and TV industry for shows like “Friends” and “The Simpsons.”

Mr. Diamond’s and Universal’s relationship dates back to when the artist recorded with Universal’s MCA Records between 1968 and 1972, a period in which he released hits such as “Holly Holy,” and “Song Sung Blue.”

GET FOX BUSINESS ON THE GO BY CLICKING HERE

The deal brings Mr. Diamond’s work under one roof, giving Universal the opportunity to amplify the songwriter’s body of work at a time when revenue from streaming music has grown, thanks to the popularity of services from Spotify Technology SA, Apple Inc. and Amazon. com Inc.

The cost for older catalog hits has risen compared with pre-Covid levels because they are seen as safer bets due to their tenure and streaming of older songs has risen during the pandemic.