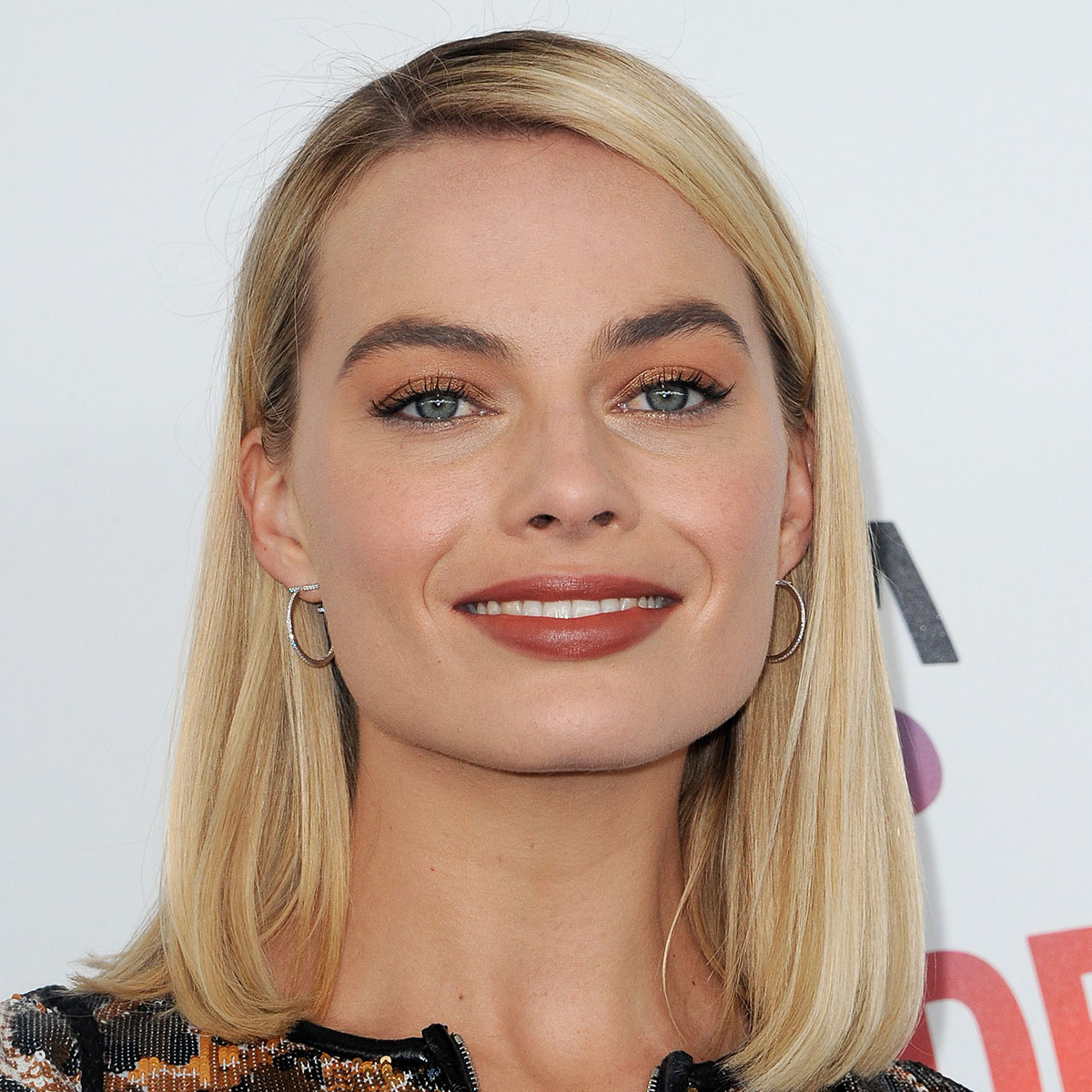 Margot Robbie has always been regarded as a natural beauty, as we have watched her blossom from a teenager in neighbors to an Oscar-nominated Hollywood actress. However, we didn’t realize just how much her face had changed over the years until some side by side before and after comparison pictures hit social media, and we have to admit that we were pretty shocked by the difference in some of her features!

Margot Robbie Before And After Pictures

The Instagram account @_celebrities_before_after_ posted some pictures of the 32-year-old I, Tonya star from her fresh-faced teen years directly next to more recent ones, and the difference is mind blowing!

Margot’s Eyes Are Much Bigger Now

The first and most obvious difference is with Margot’s eyes, as they appear smaller and more closed to the bigger, and more open pictures from recent years. It looks like they are almost a completely different shape, which has prompted fans to wonder what cosmetic treatments she could have had done to achieve such a difference in appearance!

the Once Upon a Time… in Hollywood actress’s lips, for what it’s worth, don’t appear to have changed much if at all over the years, which makes a huge change from the rest of her peers, who almost always opt for lip fillers and other treatments to give themselves a plumper pout. Margot’s lips were already extremely voluminous even at the start of her career, so we get why she didn’t want to mess with perfection.

Did Margot Robbie Have A Nose Job?

Her nose, however, is something that has been widely discussed in the comments section, with some fans wondering whether she has had any work done to it as it started off as a cute button nose but the shape changed slightly over the years, while others have insisted that it’s merely down to better makeup, ie, contouring and highlighting, as well as getting older.

READ MORE: Margot Robbie Leaves Us Speechless In A Black Minidress And Sheer Tights For Her Latest Photoshoot

According to The Daily Mail, a leading cosmetic clinic revealed in 2020 that Margot’s face was the most requested by women who came in for non-surgical procedures (wow!) – so is Margot’s own face down to non-surgical (and even surgical) procedures, or is she all natural? the Suicide Squad star’s fans had a *lot* of thoughts about what she could have had done in the comments section, with one fan writing, “Eyelids for sure…” and another suggesting that her appearance is down to, “Blepharoplasty, buccal fat removal “weight loss.”

“No one is natural in the business anymore. No one,” commented one Instagram user. “Her nose was way better before,” one fan wrote, followed by a sad face emoji. “The nose job is obvious. She looks stunning still,” commented another, followed by the heart eyes emoji. “Did she lower the tip of her nose? Usually people do the opposite. She looks great,” added another. “Browlift and a non surgical nose job, done with fillers,” another fan thought.

Weight Loss And Getting Older

Many other fans thought that the Mary Queen of Scots star simply lost her baby fat, and her transformation was down to weight loss and getting older. “Honestly I just think it’s weight loss… she is beautiful,” one fan wrote, while another concurred: “She did nothing. Just got older. So pretty.” “She grew up. You lose the button nose when you mature,” stated another fan. “Think she just grew up, lost some puppy fat and learned how to do her makeup to suit her face better,” another fan mused. “Seems to be her mainly just losing collages from working out and getting older. She looks almost the same,” noted another.

Margot Opens Up About Her Cosmetic Procedures

while the Wolf of Wall Street actress hasn’t been very forthcoming in terms of talking about whether she has had plastic surgery, there is one cosmetic procedure she *had* admitted to – and that’s in relation to her Hollywood smile! Margot admitted to seeking help from a cosmetic dentist, revealing: “I actually have two retainers, one for my bottom teeth which is for grinding my teeth and one for my top teeth which is just so my teeth don’t move.” We guess we’ll have to wait a bit longer for confessions about any other treatments!

While fans will have to make do with speculating about what work she may or may not have done over the years, there’s no doubt that Margot is a true chameleon and has undergone some huge transformations for some of her movie roles. Here are some of our favourites:

One of our favorite Margot movie transformations came when she stepped into the role of Harley Quinn for The Suicide Squad.

As well as donning a red wig for her role of Queen Elizabeth I in the biopic, mary queen of scots, Margot also had to wear a prosthetic nose and paint her face white for the transformation – perhaps her most unrecognizable movie transformation to date!

Margot had to wear prosthetics on her chin, cheeks, nose, under her eyes, and around her neck when playing the role of Tonya Harding in I, Tonya. She looked and acted the part so well; no wonder she was nominated for an Oscar!

Ok, this one isn’t as dramatic as some of the others, but we wanted another excuse to look at Margot as Barbie while we wait for the movie to come out! We can’t wait!