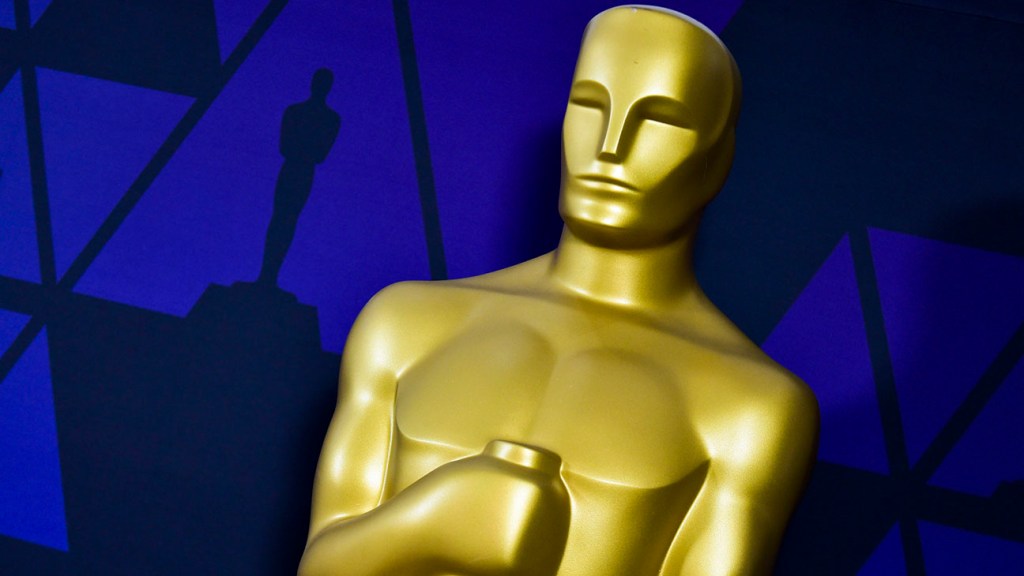 A decision not to present eight Oscar categories live during the March 27 broadcast of the 93rd Academy Awards was met with a storm of criticism and was described as “insulting” by numerous Academy members who spoke with The Hollywood Reporters following the announcement.

The Academy plans to present Oscars in eight categories — documentary short, film editing, makeup/hairstyling, original score, production design, animated short, live-action short and sound — inside the Dolby Theater an hour before the live telecast commences. They will be recorded and edited into the subsequent live broadcast.

Nominees in the affected categories were informed of the approach to the presentation via a town hall-style meeting Tuesday afternoon, shortly before the official announcement from the Academy, according to one source. Despite the decision to change the presentation, members were told a three-hour show is still planned, the source said.

Whether all guests will be seated in the theater or still on the red carpet for this earlier presentation wasn’t clear, according to the source.

“It’s complete fiasco,” said one affected Academy member of the decision. “It’s another example of the Academy bowing to the network. There are a lot of very unhappy people.”

Added another: “I am offended and insulted by the Academy’s decision to relegate eight categories to an inferior position at the awards this year. … It’s absurd and the leadership should be ashamed.”

In 2019, the Academy announced plans to present four categories during commercial breaks followed by taped replays later in the show, but reversed the decision amid criticism. By Tuesday evening, some Academy members had started to reach out to directors, producers and studio execs seeking help in reversing this latest plan.

Numerous associations also released statements. The American Cinema Editors board of directors said: “We are deeply disappointed by the Academy’s decision to alter the way certain categories, including film editing, will be presented in the Oscars telecast. It sends a message that some creative disciplines are more vital than others. Nothing could be further from the truth and all who make movies know this. As a group of artists wholly dedicated to advancing the art and prestige of film editing, we passionately believe that editing — and all other creative disciplines that are part of the collaborative art of filmmaking — should be treated equally. Our contributions to that collaboration may sometimes appear invisible but they are undeniable. We hope that film editors and other artists affected by this change will be honored and celebrated with the passion, dignity and inclusion they deserve.”

Mark A. Lanza, president of Motion Picture Sound Editors, agreed: “The Academy’s mission is to honor the craft of filmmaking in all its parts. Eliminating certain categories from the live broadcast degrades that mission.” He also pointed to the “bill of goods the sound branch was sold” when, beginning with the 2021 Oscars, there was a change to a single best sound category. “The Academy made an explicit promise not to eliminate sound from the live broadcast if they agreed to the travesty of combining sound editing and sound mixing into one category.” (The decision to combine those categories was met with mixed reactions from the branch at the time.)

Of the Oscars decision, Motion Pictures Editors Guild (IATSE Local 700) president Alan Heim said, “We understand the Academy’s desire to make a more arresting show, but this move renders the ‘invisible art’ of editing even less visible. The Oscars should be a night to celebrate all of the labor and artistry that combine to bring stories to life on the screen, and we think deserving craftspeople have more than earned their time in the spotlight.”

The International Cinematographers Guild (IATSE Local 600) also released a statement, which read in part, “We are so proud of our members whose work will be honored during the Academy Awards show this year. We are, however, disappointed by the Academy’s decision to exclude so many exceptional artists in other branches from the live broadcast itself. Cinematographers and all filmmakers understand the collaboration required to produced ineligible images.”

But not all reacted in the same way. “We support the Academy’s commitment to identify all nominees on-air and feature all winners’ acceptance speeches on the live broadcast,” said Nelson Coates, president of the Art Directors Guild (IATSE Local 800), in a statement provided to THR.

And Cinema Audio Society (representing sound mixing) president Karol Urban stated: “The Cinema Audio Society looks forward to celebrating this year’s Oscar nominees, regardless of how and when the Oscars ceremony will be made available. We herald the work of all our fellow filmmakers, without whom there would be no categories to broadcast or celebrate at all. This year’s Oscar nominees are incredible and we will continue to acknowledge the excellence of sound professionals who create the magic of Oscar-nominated films .”