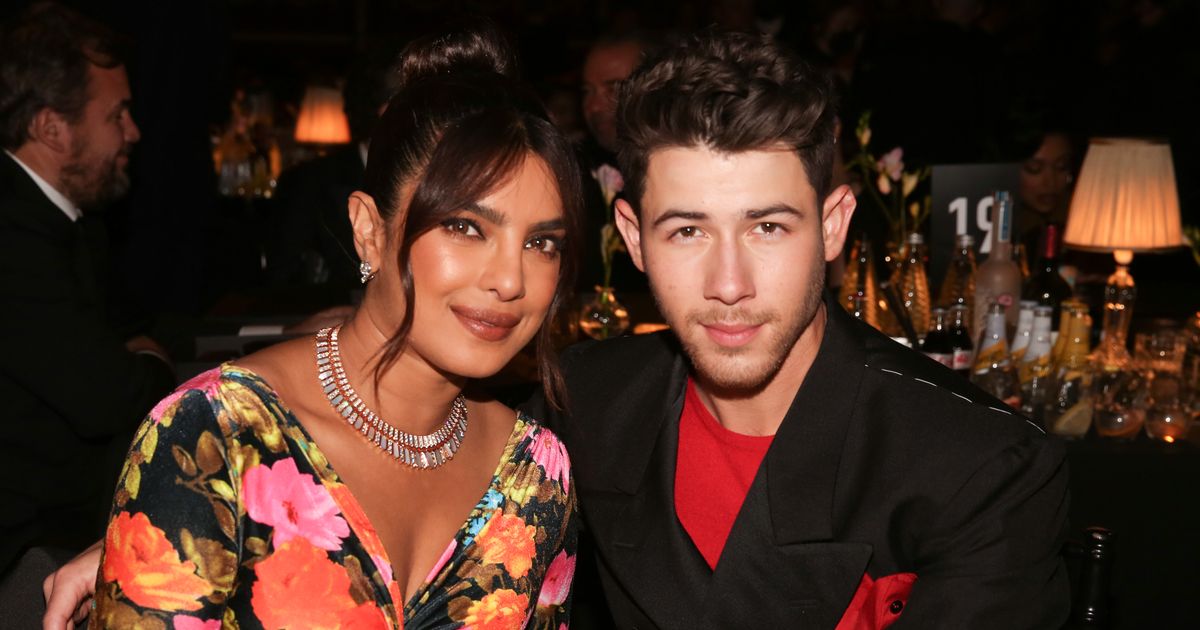 Rosie O’Donnell doesn’t know who Priyanka Chopra is. Yes, Priyanka Chopra, the leading Bollywood actress who has transitioned into international Hollywood films such as The Matrix Resurrections other The White Tiger. She’s also a member of the Jonas wives, married to youngest JoBro Nick Jonas. With over 74 million followers on Instagram, most people know who she is. All except Rosie O’Donnell, who made two strange Tik Toks documenting an awkward interaction between them at a Nobu restaurant.

To set the scene: Rosie O’Donnell says hello to Nick Jonas and his wife Priyanka Chopra at Nobu in Malibu. O’Donnell tells Chopra that she is a fan of her father, which confuses Chopra. Chopra then asks her, “Who’s my father?” to which O’Donnell replies, “Deepak Chopra.” AKA an alternative medicine author, who is not Chopra’s father. Chopra then informs her that Chopra is a very common last name. Normally, interactions like this are buried deep down where no one else can ever hear of them, but O’Donnell decided to embarrass herself multiple times to a larger audience. O’Donnell tells the story of the awkward moment on Tik Tok, referring to Chopra as “Chopra wife,” not knowing her name for the story. Commenters quickly called out that not knowing Priyanka Chopra’s name even after the interaction was disrespectful.

The next day, O’Donnell took to Tik Tok again to apologize for not knowing her name. “She’s apparently a very well known actress and more famous than [Nick Jonas], people were saying,” said O’Donnell, “So I’m sure it felt weird to her to begin with.” However, it seems that the only apology O’Donnell gave was online. Priyanka posted a response to her Instagram story.

“I’ve never taken myself so seriously to think everyone would know who I am. But if u wanted to make a public apology for a very awkward private encounter, I think best to take the time to google my name before doing it or try to reach out directly.”— via @priyankachopra IG story pic.twitter.com/A7obnv4JUG

“I’ve never taken myself so seriously to think everyone would know who I am, or my work for that matter. But if you wanted to make a public apology for a very awkward private encounter, I think probably best to take the time to google my name before doing it or even try to reach out directly,” wrote Chopra. “We ALL deserve to be respected for our unique individuality and not be referred to as “someone” or “wife” especially in a sincere apology.” She concluded the statement with a final thought on her last name. “PS- As I’ve said before, not all Chopra’s are related to the great Deepak, just as not all Smith’s are related to the legendary Will Smith.” Maybe Rosie can talk to her brother Chris O’Donnell about it instead of Tik Tok.