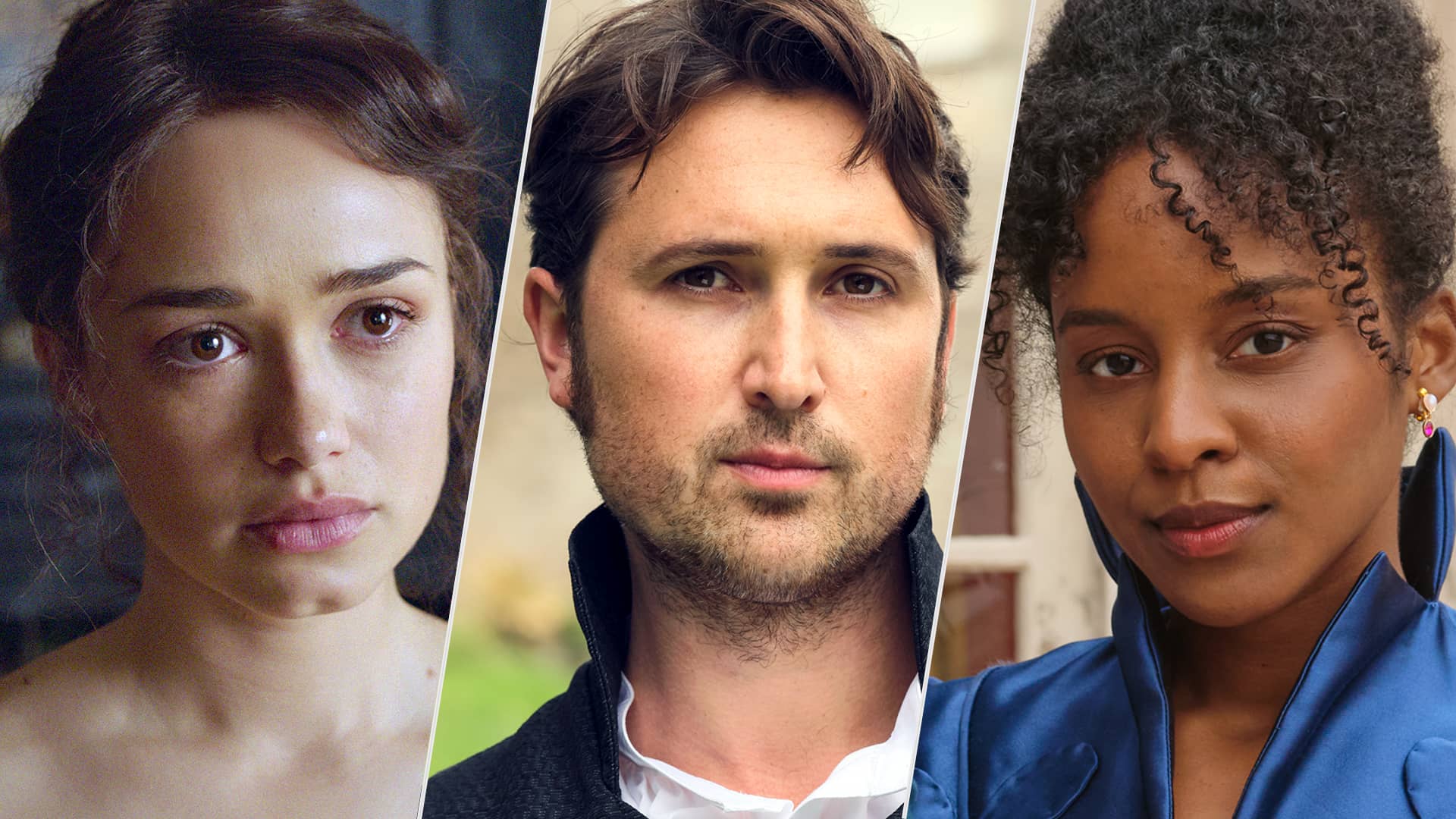 Sanditon‘s Season 2 finale was filled with shocks, surprises and delights, romance, heartbreak, and even a wedding! Hear from Sanditon‘s cast about the episode’s key moments, the ones that had you crying tears both happy and sad, cheering, and even yelling at your screen. Plus, we asked three cast members about Sanditon Season 3, and they offered us some tantalizing teasers!