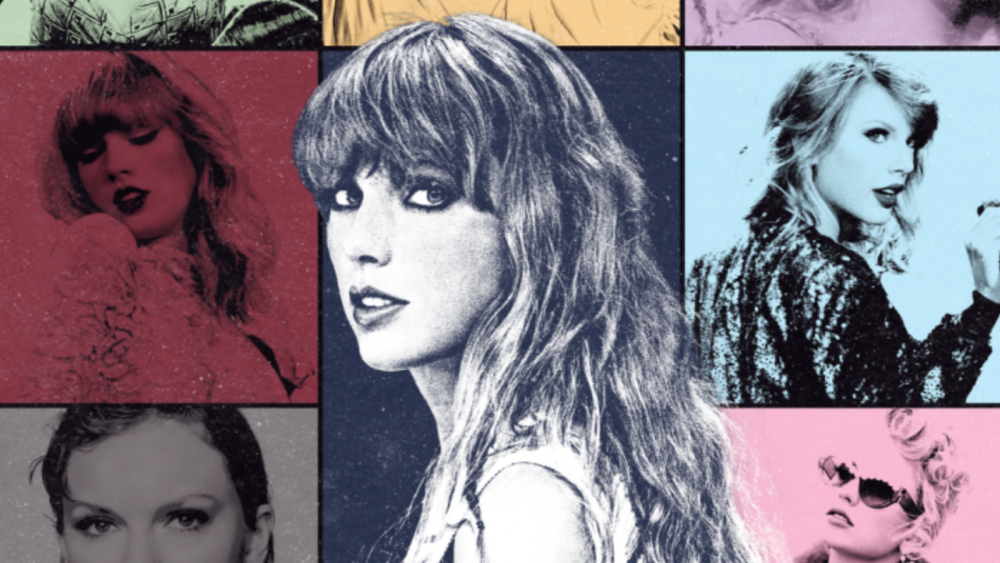 Taylor Swift announced Tuesday morning her long-rumored return to the road, with an outing dubbed the “Eras Tour” scheduled to hit US stadiums beginning in March 2023 and running into August, with international dates set to be revealed later.

The supporting acts are very much all about the sisterhood, with a host of acts Swift has championed in the past. Opening acts for the US leg of the tour are Paramore, Haim, Phoebe Bridgers, Beabadoobee, Girl in Red, Muna, Gayle, Gracie Abrams and Owenn.

The tour starts March 18, 2023 in what is apparently a sweet spot for Swift, Glendale, AZ, the same place her last outing, the pre-pandemic “Reputation” tour, began in 2018.

The US leg wraps up four and a half months later with two nights at LA’s SoFi Stadium Aug. 4-5 — the venue she was set to open as a concert venue in 2020 with the canceled “Lover Fest” mini-tour.

As for which album we can consider the tour to be supporting, since she has released four original studios albums since her last tour? All of them. Swift described the tour as “a journey through the musical eras of my career (past and present!),” with a graphic showing her look from different phases of her career.

See the full itinerary, with color-coded graphics indicating which of the nine opening acts got the gigs in which cities:

The public on-sale happens at 10 am local time on Nov. 18. As with all major tours nowadays, there will be an earlier rollout of tickets for credit card members, in this case holders of Capital One cards, beginning Nov. 15 at 10 am local time.

As with her previous tour, there will be a Ticketmaster Verified Fan program “to ensure tickets get into the hands of fans.” Aspiring ticket buyers can register for the setup now through Nov. 9 here.

Unusually in the modern era of variably priced “platinum tickets” where fans get little information about set ticket prices, Swift has announced the cost of her tickets in advance. They run from $49 up to $449, with VIP packages that start at $199 and go up to $899.

Swift’s announcement promised that international dates are to follow.

Of all her “Eras,” Swift is really due to represent the modern one on tour, as much as fans may relish the idea of ​​a somewhat nostalgically themed outing encompassing the full spectrum of her career. She has released “Lover,” “Folklore,” “Evermore” and now “Midnights” since she last was on the road, along with bonus-track-aided re-recordings of the “Red” and “Fearless” albums, any one of which would have been occasion enough to prompt its own tour in an era before the entire concert scene necessarily hit a pause.

There was an attention to detail in the tour announcement even in the graphics signifying the opening acts at different spots in the tour routing, with Bridgers, for instance, being represented by a tiny ghost, in honor of the skeleton costume she’s used on her own headlining tours.

Not accidental, probably, is how that same graphic breaks the tour itinerary down into two columns of 13 dates each. There will be 26 shows in 20 cities. The venues getting a two-night stand are in Los Angeles, Atlanta, Philadelphia, Chicago, Arlington, TX, Foxborough, MA and East Rutherford, NJ.

The reception for “Midnights” upon its October release left no doubt just how strong the appetite for Swift tickets will be. It had the biggest week since Adele’s “25” album, per Luminate this week, with 1,578,000 album-equivalent units. Additionally, it was announced Monday that for the first time in history, all 10 top slots of the Billboard Hot 100 were filled by a single artist’s songs, with “Anti-Hero” leading the way at No. 1. Fans very much wanted the full album, anyway — of the nearly 1.6 million album units registered for “Midnights,” 1,140,000 copies were purchased in the form of the full album. It became Swift’s fifth album, out of her 10 original studio releases overall, to sell a million-plus copies in the first week out. The figure also represented the best first-week sales for an album by any performer since “Reputation” came out of the gate with 1,216,000.

The “Eras Tour” is being produced in-house by Taylor Swift Touring and promoted by the Messina Touring Group.

The full US tour routing: