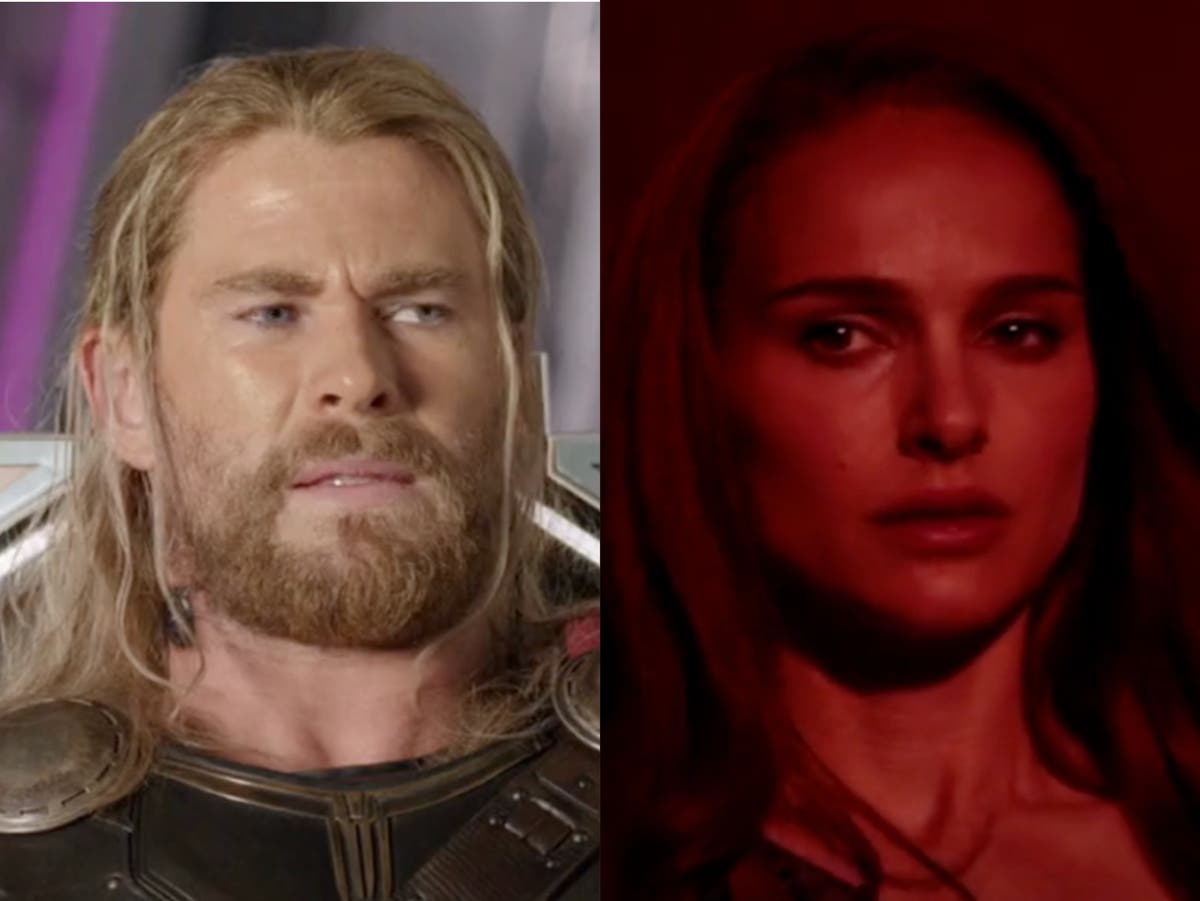 Cinemagoers are issuing trigger warnings to those planning to watch Thor: Love and Thunderand criticizing Marvel’s decision to not include one at the beginning of the film.

The new film, which is a sequel to 2017 film Thor: Ragnarokstars Chris Hemsworth, Tessa Thompson and Natalie Portman.

In the film, Jane is revealed to have four stage cancer and, in one scene, is shown having chemotherapy treatment.

Those who have watched the film since its release on Thursday (7 July) are alerting their Twitter followers to the fact the scenes showing Jane’s treatments could be triggering to those who have either gone through it themselves, or have known someone to have gone through it .

“If you’re planning to see Thor: Love and Thunder and are sensitive to cancer/cancer treatment, it is an extremely prevalent theme and plot driver in the movie,” one viewer warned, adding: “Prepare yourself and take care of yourself if you need to.”

Another viewer said: “No spoilers, but Thor: Love and Thunder SHOULD have had a trigger warning for graphic depiction of cancer and the fact that we didn’t know going in is atrocious.”

“If you have medical or cancer triggers, I’d do some light googling on the plot before deciding to see it or not,” another added, with one person stating: “I knew in the comics that Jane has cancer. It’s been mentioned many times since this movie was announced and yet the cancer scenes still hit hard. Prepare yourselves, if you’ve lost anyone to cancer.”

However, some praised the film for its depiction of someone with cancer, with one person writing: “Jane Foster’s storyline had insane emotional resonance for me. Both my mother & a close friend battled cancer a couple years ago. Thor’s desire to protect Jane & Jane’s struggle to keep fighting really hit home. I think we all needed to hear a story like this.”

Another film released this week that people are warning prospective viewers about is new Netflix documentary Girl in the picturewhich many are calling “horrifying” and “the most frightening thing ever”.

Thor: Love and Thunder is in cinemas now, and you can read The Independent‘s verdict on the film here.

MCU fans are complaining that the new film has opened up a significant plot hole for the long-running film series. However, they’ve been left feeling extremely excited about the introduction of a very unexpected actor to the franchise in the film’s post-credit scene.