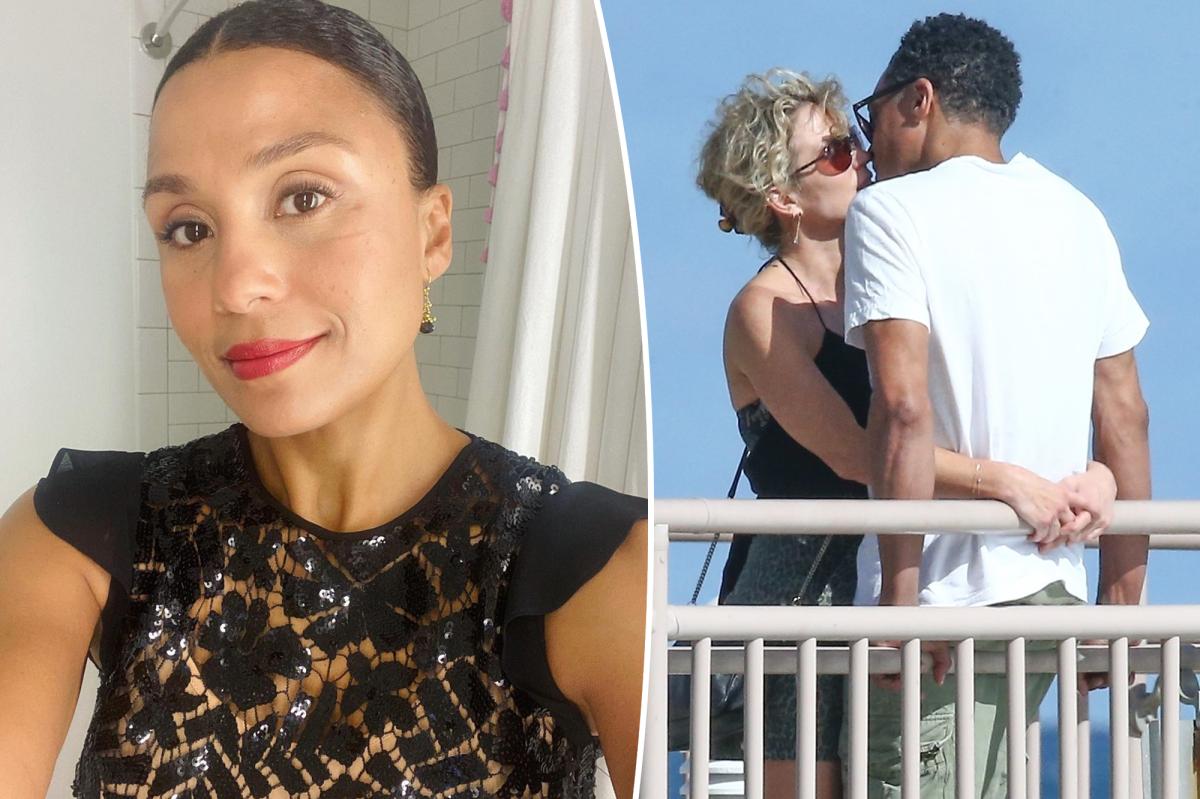 TJ Holmes’ estranged wife said she is “disappointed” in the “GMA3” host in her first public comments since his highly publicized affair with co-anchor Amy Robach.

Marilee Fiebig released a statement via her divorce attorney, Stephanie Lehman, on Wednesday, one week after Holmes filed paperwork to end their nearly 13-year marriage.

“During the holiday season and in the light of the challenging times, Marilee’s sole focus has remained on the overall best interest of her 9-year-old daughter [Sabine],” Lehman told the Daily Mail.

Lehman emphasized that she has been working with Holmes’ counsel to “move [Fiebig and Holmes’] divorce forward privately, expeditiously and as amicably as possible.”

She added, “Notwithstanding, we continue to be disappointed by T.J’s lack of discretion, respect and sensitivity toward Marilee and the party’s daughter.”

Lehman concluded her statement by noting that Fiebig, 45, “has been touched by the outpouring of support” since the scandal first made headlines in November 2022 and “looks forward to a new beginning in this new year.”

Fiebig, an immigration lawyer, previously stayed tight-lipped on the matter, but one source told Page Six exclusively that she was “blindsided” by her husband’s dalliance.

The new statement comes shortly after Fiebig was caught subtly supporting Robach’s estranged husband, Andrew Shue, and his family with an Instagram “like” over the holiday season.

Page Six previously reported that Robach, 49, and 55-year-old Shue’s divorce is nearly finalized, while Holmes, 45, just started going through the legal process with Fiebig on Dec. 28

In the meantime, Holmes and Robach’s romance appears to be steamier than ever, as they were photographed making out like teenagers during a getaway to Miami over the holidays before returning home to New York City together.

The couple — who remain off-air pending ABC’s internal investigation — reportedly turned their work relationship into a secret romance while training together for the New York City Half Marathon in March 2022.