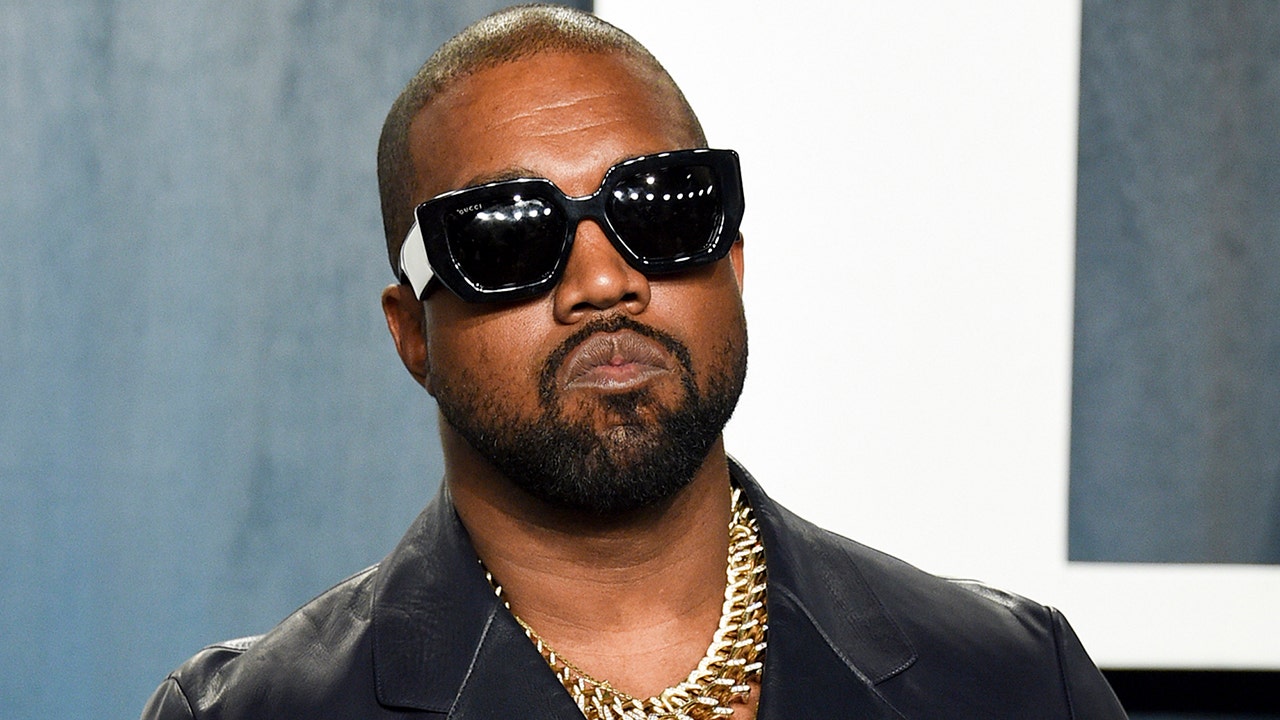 ‘Black Victim to Black Victor’ author Adam B. Coleman reacts to rapper Ye West’s claim that Hollywood ‘bullied’ him for being a Trump supporter on ‘Varney & Co.’

The bank sent Ye a letter on Sept. 20, weeks before he mired himself in controversy after wearing a “White Lives Matter” shirt at his Paris fashion show and writing antisemitic social media posts.

The letter was shared by Ye’s friend conservative activist Candace Owens on Twitter who commented, “We have reached extremely frightening times in this country.” She didn’t specify in her tweet when the letter was sent.

Ye told the New York Post of the news Wednesday, “Hey, if you call somebody out for bad business, that means you’re being anti-Semitic. I feel happy to have crossed the line of that idea so we can speak openly about things like getting canceled by a bank.”

Ye said he planned to cut his corporate ties in an interview a week before the bank’s letter, telling Bloomberg, “It’s time for me to go it alone.”

He added, “It’s fine. I made the companies money. The companies made me money. We created ideas that will change apparel forever. Like the round jacket, the foam runner, the slides that have changed the shoe industry. Now it’s time for Ye to make the new industry. No more companies standing in between me and the audience.”

He had also criticized executives at JPMorgan before the interview on Instagram and said he couldn’t get the CEO on the phone.

KANYE WEST DROPS THE GAP, STARTS HIS OWN STORES

“I feel like there’s a lot of controlling and handling to suppress my ability to affect the American economy and industry,” Ye told Bloomberg of JPMorgan.

The bank gave Yeezy 60 days from the letter to find a new institution for its money.

Yeezy has already ended its relationship with Gap and Adidas said its partnership with the mogul is “under review” following the “White Lives Matter” controversy.

“After repeated efforts to privately resolve the situation, we have taken the decision to place the partnership under review,” the company said on Oct. 6, three days after Ye’s fashion show. “We will continue to co-manage the current product during this period,” the company said in a statement.

No reason has been specified by JPMorgan’s severing of ties.