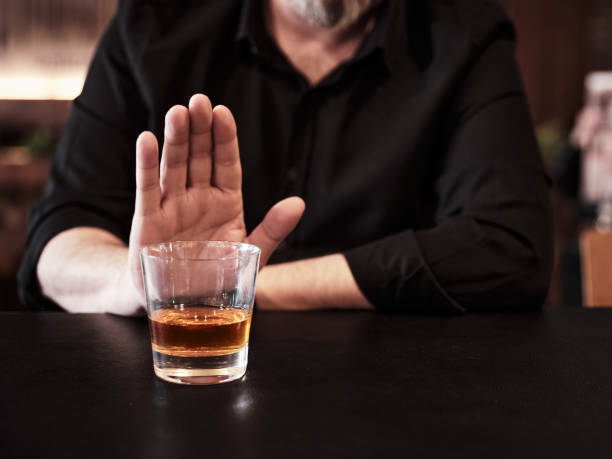 Get the latest state-specific policy intelligence for the health care sector delivered to your inbox.

Southcentral Foundation Senior Researcher Dr. Jennifer Shaw discussed a recent study the foundation conducted that utilized incentives to reduce substance use among Alaska Native and American Indian adults. The study’s objective was to determine whether culturally-tailored contingency management—behavioral treatment based on operant conditioning principles—interventions in which incentives were offered for biologically-verified alcohol abstinence would result in increased abstinence among participants.

Many American Indian and Alaska Native communities are disproportionately affected by problems with alcohol use.

“The objective was to assess if contingency management reduces alcohol use among Alaska Native and American Indian adults who qualify for clinical diagnosis of alcohol dependence in 3 communities,” Shaw said.

“They would draw tokens out of a bucket and 50% [of the tokens] had reinforcing messages on them,” Shaw said. “Some [tokens] were for small prizes and some were for large prizes. And 2% were for jumbo prizes like a tent or fishing pole.”

“If a person draws [tokens] for every reward, the cost per participant is well under $500,” Shaw said.