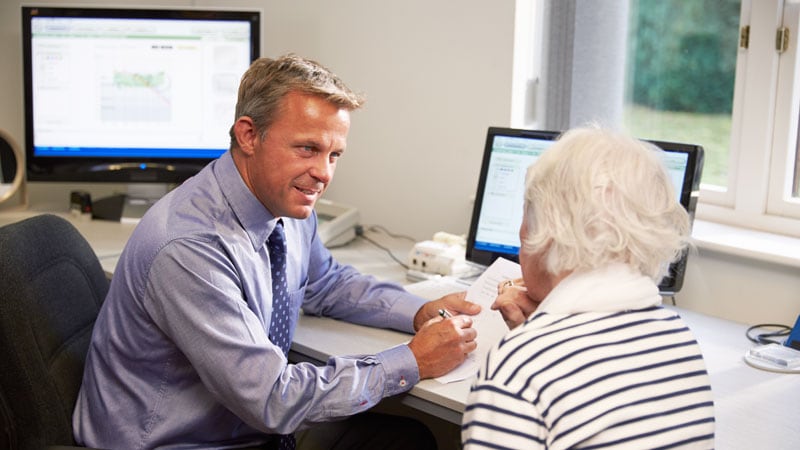 Patients whose medical claims are denied by insurers have the right to appeal the decision. However, despite a clean-up of the rules by the Affordable Care Act (ACA) aimed at making appeals easier, a decade on only about 0.2% of denials are appealed by consumers.

This is especially unfortunate, say advocates, because approximately 50% of appeals are successful, so patients are missing out.

“The appeals process is an underused tool,” Monica Fawzy Bryant, JD, a lawyer with patient-support organization Triage Cancer, told Medscape Medical News. “Most people don’t realize that they have that right.”

“One of the challenges,” said Fawzy Bryant, “is that the science moves much faster than the law…so the science, particularly within precision medicine, has moved so quickly that the policies are lagging behind.”

She said that the most common route to winning the appeal is for the healthcare team to provide evidence of “medical necessity.”

The Affordable Care Act required that all health insurance plans that took effect after March 23, 2010 had to meet a suite of new requirements for their internal and external appeals processes. The goal of the new rules, said the writers of the legislation, was “a more uniform, rigorous, and consumer-friendly system of claims and appeals processing.”

The new rules hinted at a previous environment of intimidation and delaying tactics by insurers, which could be off-putting to any patient considering an appeal.

Among the new rules that the ACA put in place, for example, was continued coverage while an internal appeal was going on, and allowing only one internal appeal before a patient could take his or her complaint to an external adjudicator.

Some idea of ​​the success of the appeals process comes from figures collected in a 2020 analysis by the Kaiser Family Foundation (no relation to Kaiser Healthcare).

If a patient has an even chance of winning the appeal, why don’t more patients take advantage of the cleaned-up process?

Said advocate Fawzy Bryant: “The law is actually relatively simple in terms of what is required at the appeals process; the complexity comes from showing the medical necessity…and that has to be done by healthcare [teams].”

She said that other approaches might also work. Sometimes a plea that there is a financial benefit to the insurer because the patient doesn’t need to try “a bunch of other treatments as well,” is successful.

However, all appeals rely on a concerted, well-organized effort by the patient’s healthcare team.

“And that’s actually one of the complaints that healthcare professionals come back to us with,” said Fawzy Bryant. Mounting an appeal and collecting all the necessary documentation, she noted, is very time-consuming.

Healthcare professionals are “incredibly overworked, inundated with all of the pieces that they have to do. And so it’s an additional burden not just for the patients, but certainly for the healthcare providers as well.”

What about coverage for biomarker testing for cancer treatment?

Her hope is that data on appeals for biomarker testing “would move the needle to getting more insurance companies to just start putting coverage for these types of tests in their policies.”

Fawzy Bryant is employed by Triage Cancer, which receives funding from Astellas, Pfizer, Pharmacyclics, and Janssen.