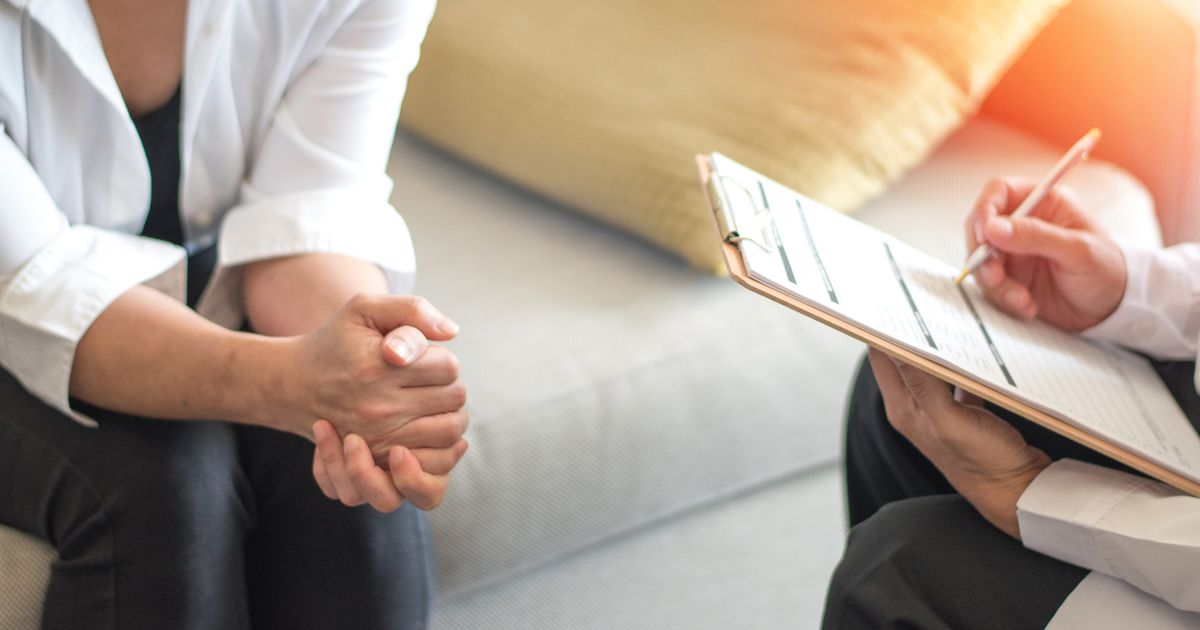 This decision comes after Empire BlueCross BlueShield backed out of its agreement with the city to administer the Medicare Advantage plans in July–leaving no Medicare Advantage plan for unions and retirees to agree to–and after a judge ruled in November that the city must pay the entire cost of retirees’ health insurance plans, no matter which plan they choose and including supplemental plans.

The battle involving the city, the unions and the retirees—more than 17,000 of whom are part of the NYC Organization for Public Service Retirees group that formed in opposition to the plan—has been raging since 2018. That’s when the city’s Office of Labor Relations and the Municipal Labor Committee agreed to pursue switching retirees from supplemental plans to advantage plans.

The city’s motivation for the switch includes potentially saving up to $600 million per year, because retirees’ insurance would be covered by the federal government. As it stands, approximately 180,000 city retirees and their dependents are enrolled in a supplemental SeniorCare plan administered by EmblemHealth, which costs the city nearly $200 per person per month in premiums.

The retirees organizations filed a lawsuit against the city in 2021, arguing that retirees are entitled to the benefits they agreed to when choosing to work for the city, and that supplemental plans provide better coverage than Advantage plans. Retirees also rejected the city’s initial proposal: If retirees wanted to stay on supplemental plans, they would have to cover the premiums themselves. That choice was nullified in November, when the court decided the city had to pay the entirety of retirees’ plans after it interpreted the city’s administrative code to mean that.

Marianne Pizzitola, president of the retirees organization, supported the court’s November decision. She did not want the City Council to change the code because it protects retirees.

According to Scheinman’s decision, the City Council must amend the administrative code within the next 45 days to allow retirees to continue choosing supplemental plans. Otherwise, SeniorCare will no longer be an option.

Today, Pizzitola said in a statement on behalf of her organization that “Mr. Scheinman is voicing the interests of the City and the MLC, neither of whom represent the interests of retirees. Retirees were not part of the arbitration process. But if the City seeks to violate Retirees’ rights again, Retirees will once again have to seek judicial intervention to protect their healthcare rights.”

She told Crains that if the City Council changes the administrative code, the retiree organization will “file litigation once again for diminishing our benefit.”

“Medicare Advantage allows us to have that freedom to know you could design or put things in your plan, to know nothing [is] stopping us from adding more things into our plans, and that’s going to be our goal,” he said. “If we can’t reach that, we’ll have a fight with the city.”

When asked about the administrative codes, he said, “We want to give our retirees that option and hopefully the City Council will act on behalf of the retirees.”

This is a developing story. Details will be added as they come in.

Scheinman wrote that the implementation date for the Medicare Advantage program is July 1, 2023.