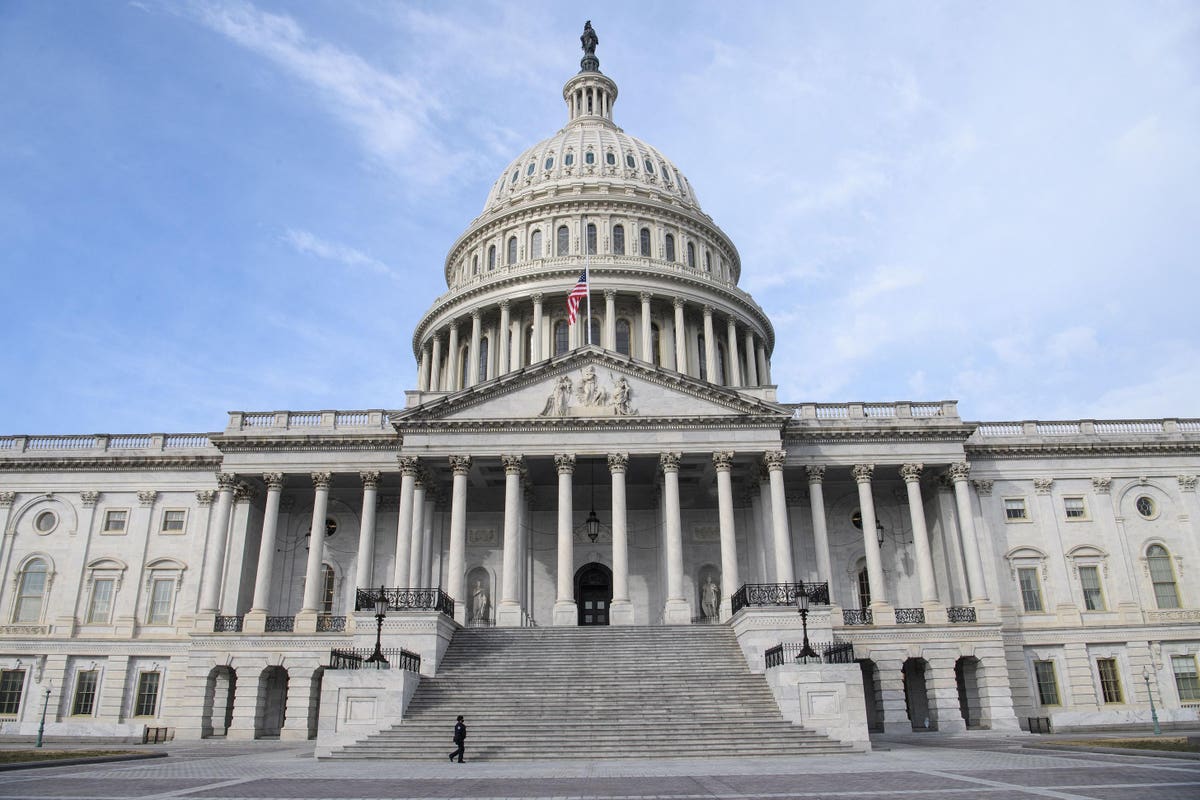 The American Medical Association praised the proposed bipartisan deal reached Sunday in the US Senate to improve gun safety through better background checks and mental health, saying it will save lives.

The deal, endorsed by 10 Republican and 10 Democratic Senators, will enhance background checks to give law enforcement the ability to check mental health and other records of gun buyers who are under the age of 21, according to media reports. The proposal would also provide money for school safety and for states to put in place so-called “red flag” laws, which can temporarily confiscate guns from people considered violent and a danger.

“Today’s bipartisan blueprint to address gun violence is a breakthrough that shows compromise is possible, common ground can be reached, and that Congress can take commonsense steps to keep deadly weapons out of the hands of people who are a significant danger to themselves or others, ” AMA President Dr. Gerald Harmon said Sunday. “This agreement will save lives. The measures announced today must be only a first step in confronting the public health crisis of gun violence.”

The AMA and a parade of medical care provider groups have intensified their calls for Congress to pass gun control legislation, frustrated at the mounting death toll of Americans including children, teachers and physicians. Gun control activist David Hogg Sunday praised several groups including healthcare providers like the American Pediatric Surgical Association for its effort to push Congress to act on gun safety measures.

The AMA, which has more than 20 years of policy positions designed to reduce firearm trauma, injury and death, is expected to renew and strengthen its push for gun control measures when its policy-making House of Delegates meets for its annual conference later this week . The AMA is among several healthcare provider groups that are repeatedly bombarding Congress and media outlets with their calls for legislation to address firearm violence with gun control legislation.

The effort comes following a mass shooting in Tulsa, Okla. earlier this month that killed four victims including two physicians and a massacre nine days before that in Uvalde, Texas, that killed 19 elementary school children and two of their teachers. And before the Texas and Oklahoma shootings a grocery store in Buffalo, NY was the scene where 10 black people were shot to death.

“The American Medical Association and the American people, by large majorities, support additional, significant steps to stop this scourge,” AMA’s Dr. Harmon said. “We urge all senators to support this deal and to continue working together to prevent the type of violence we as physicians see on a daily basis in emergency departments, trauma centers and morgues in every single state of our country.”

President Biden Sunday also praised the effort by Republicans and Democrats to come together on gun control and firearm safety even though it “does not do everything” he thinks is needed.

“But it reflects important steps in the right direction, and would be the most significant gun safety legislation to pass Congress in decades,” the Biden White House said in a statement issued Sunday. “With bipartisan support, there are no excuses for delay, and no reason why it should not move quickly through the Senate and the House. Each day that passes, more children are killed in this country: the sooner it comes to my desk, the sooner I can sign it, and the sooner we can use these measures to save lives.”