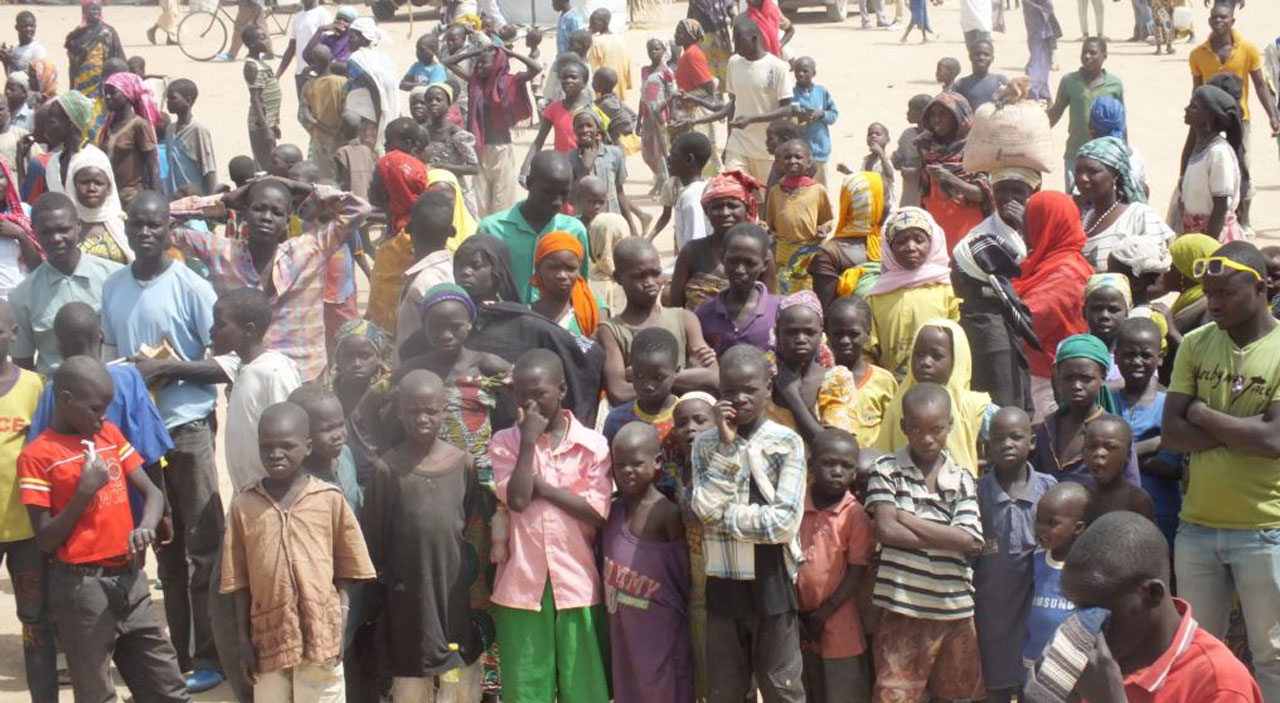 Coalition of Orphanages and Children Home in Nigeria (COCHIN) has advocated for a health insurance policy for children living in orphanage homes.

The president of the coalition, Senator Eze Ajoku, who made the call during a road walk in Abuja at the weekend, said the government can also direct hospitals to give special rates to orphans registered with them, as a form of aid to the orphans.

Ajoku decried lack of support by governments, at all levels, for orphans in the country, stating that it is sad that the government has failed to cater for the needs of orphans living in orphanages and children’s homes in different parts of Nigeria.

The president of the coalition pointed out that the government has done nothing for these orphanage children, adding that some who are in primary, secondary and tertiary schools are wholly catered for by the orphanage owners.

Ajoku said there are over 50 orphanages and children’s homes under the coalition and lamented that none of the homes have received support from any government agency, even in the FCT, adding that orphans have been left behind in everything that is happening in the country.

He explained that the road walk, which is part of the activities to mark this year’s Orphan World Day celebration, is meant to create awareness of the plights of orphans worldwide and particularly in Nigeria, and for the orphans to say to Nigerians, stakeholders, government at all levels, that they need governmental support.

“But indeed, these children are Nigerian children. They are not the children of the orphanage owners. In different fora, we have shouted and no one is listening. The children are walking this morning to say to Nigerians, stakeholders, and the government at all levels that the orphans need governmental support.

This is because right now, there are no initiatives and no developmental plan by the government to include them. And the slogan of the SDG says ‘Leaving No One Behind’.