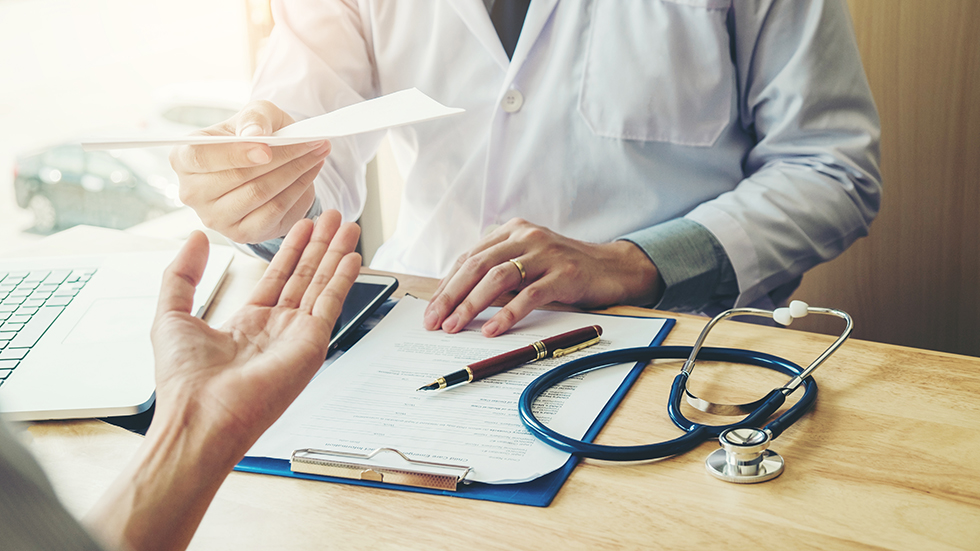 For too long, millions of Americans were on the receiving end of “surprise medical bills” — the unexpected charges from out-of-network health providers and hospitals that would leave families financially drained or, even worse, in medical bankruptcy. These costs were unbearable for any individual patient, and as a country, we were all paying the price — on average, the most common kinds of surprise medical bills were adding $40 billion to workers’ health care premiums on an annual basis.

When the No Surprises Act passed in 2020, it represented a milestone in achieving a common goal of better, more affordable health care for Americans. It showed that members of Congress can work together in a bipartisan way to solve a problem that devastated lives and raised health care costs. Now, with federal protections finally in place, critics of the law continue to undermine this bipartisan achievement through a last-ditch effort to challenge its implementation.

Last month, a federal district court struck down portions of the rule implementing this important law. This decision could threaten patient protections and raise health care costs for millions of Americans. As the House Committee of jurisdiction over employer-sponsored health plans, the Committee on Education and Labor played a leading role in the development of the No Surprises Act. Congress intended to protect patients and properly balance the interest of all stakeholders, and this is exactly what the No Surprises Act accomplished.

Threats to this law should not stand. Patients deserve better than forgoing care they need for fear that they’ll end up responsible for a medical expense they can’t afford.

Many of our constituents, neighbors, family members, and friends have faced their own share of financial stress and the frustration that can come from receiving a surprise bill, especially after an unexpected trip to the emergency room or an in-network procedure at a hospital . Surprise billing had become such a lucrative business model that patients and families sometimes delay necessary care out of fear of receiving a bankrupting medical charge.

That’s why for more than two years the House Committee on Education and Labor, alongside our colleagues in other committees of jurisdiction, took a leading role in developing and negotiating bipartisan reforms that would stop these unfair charges and help lower consumers’ health care costs. As a result of these efforts, Congress passed the No Surprises Act, landmark legislation aimed at strengthening and expanding consumer protections against surprise medical bills, particularly for the millions of American employees and workers who had lacked comprehensive safeguards with their job-based coverage.

Congress had the benefit of understanding the impact and importance of surprise billing reforms on patients. Prior to passage of the No Surprises Act, more than a dozen states had implemented their own surprise billing protections with a range of policies to resolve payment disputes between providers and health insurers. One important lesson learned was the need to establish clear limits and direction on the dispute resolution process so that patients and consumers wouldn’t bear it additional unexpected costs that would eventually increase their premiums. We have seen that exact scenario play out in states like New York, New Jersey, and Texas. Recent data show that consumers in these states are forced to pay higher health care costs as a result of an open-ended arbitration process in which out-of-network providers are able to demand higher final payments from insurers, and ultimately, consumers.

To keep health care costs in check and to achieve a long-standing goal of lowering insurance premiums, Congress intentionally established clear guardrails for how the dispute resolution process should work and strong policies that would support a more competitive health care market. Together, these consumer protections were designed to reduce Americans’ premiums and save taxpayers more than $17 billion over the next decade.

When the No Surprises Act was passed, it had strong bipartisan support from Democrats and Republicans. It was signed into law by President Trump and fully implemented under President Biden. As it stands today, the law fully reflects the intent of Congress to put an end to the exorbitant charges from out-of-network providers and to begin lowering costs for families. Undoing the progress that has been made would unfairly expose and put at risk the health and financial security of consumers across the country.