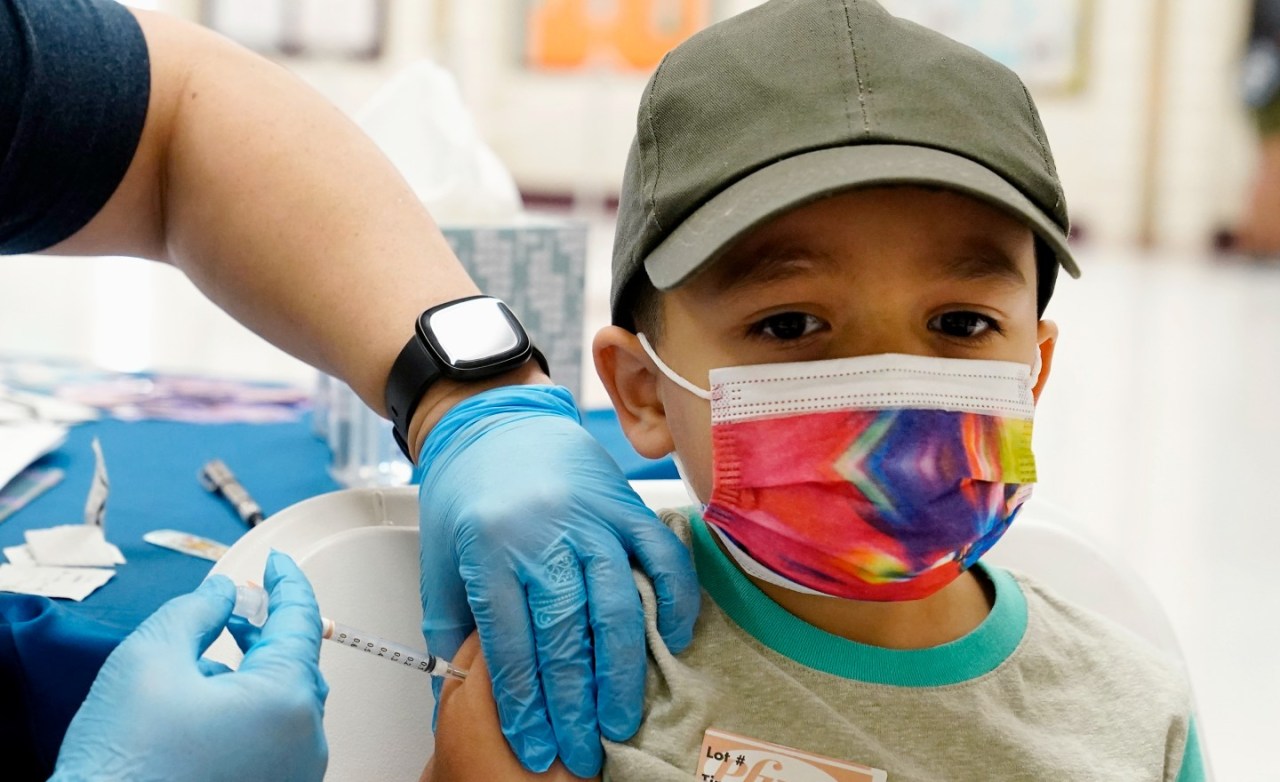 As American families struggled to rebound from the health and financial impacts of the pandemic, some of the protections put in place to shield children and families will wind down when the Biden administration ends its declaration of public health emergency (PHE), currently set to expire on July 15. We will know by May 16 whether or not Health and Human Services Secretary Xavier Becerra plans to extend the current declaration for 90 more days. We hope he will extend the PHE until children are on firmer ground — here’s why.

COVID is still having a big impact on children; pediatric cases are once again rising, and children under the age of five are still not eligible for a vaccine. Even among those children who are eligible, we are well behind where we need to be, with just 28 percent of 5- to 11-year-olds receiving both doses. And recent data out of the Centers for Disease Control and Prevention show that, due to the pandemic, 400,000 fewer children were enrolled in kindergarten during the last school year, contributing to lower rates of routine childhood immunizations for that age group.

Critically, helped of all children in the US now rely on Medicaid to meet their preventive, acute health, and behavioral health care needs. Medicaid plays an even bigger role in providing coverage to Black and Latino children. Bipartisan legislation put in place during the Trump administration ensured everyone who became eligible for Medicaid would remain so until the PHE was lifted. No demographic has benefited more from this protection than children — for whom the uninsured rate was going up for the first time in years prior to the pandemic.

If the PHE is not extended, children can start losing their health insurance beginning Aug. 1.

An estimated 7 million children nationwide are at considerable risk of losing coverage when the PHE continuous eligibility protection ends. Many parents are so busy trying to meet the rising costs of rent, groceries and gas that they may not even realize that their child has lost coverage until they are in need of care. States are understaffed as they approach the mammoth task of renewing coverage of nearly 80 million people while they face workforce challenges confronting other employers. We also know that children of color and families with limited English proficiency are more likely to see a loss in coverage. Families of the children who slip through the cracks and lose coverage will wind up incurring large medical bills, medical debt or previously needed care.

The loss of Medicaid coverage would also come at a time when the impact of the pandemic on the youth mental health crisis is showing up in the data. A recent study found that, between 2016 and 2020, the number of children ages 3-17 years diagnosed with anxiety grew by 27 percent, and those with depression by 24 percent. The needs of children and adolescents face are so great that the American Academy of Pediatrics and other leading medical groups declared a national state of emergency for children’s mental health last fall, followed shortly thereafter by the surgeon general’s youth mental health advisory.

Medicaid and CHIP are major sources of coverage for children and adolescents and have a critical role to play in addressing the continuum of care from prevention to early detection and treatment.

Children enrolled in Medicaid are more likely to use medication and counseling to treat mental health conditions. Access to mental health services in Medicaid is particularly crucial right now, with higher rates of anxiety, depression and post-traumatic symptoms among children during the pandemic, especially among young people of color. The US has seen a more than 50 percent rise in suspected suicide attempts among adolescent girls during the pandemic, and more than 250,000 children lost a primary or secondary caregiver to COVID-19, with Black youth experiencing the highest rates of loss.

Because many mental disorders begin in childhood or adolescence, it’s critical for children to receive early interventions and treatment to mitigate problems before these conditions become disabling. Any disruption in health coverage can cause major disruptions in children’s lives, and is particularly problematic when children lose access to prescription medications, therapy and ongoing care for serious conditions.

Private groups shouldn’t train public election administrators Protesting at justices’ homes should be a subject of condemnation, not criminal charges

Children are not out of harm’s way yet — it would be a mistake for the Biden administration to lift the PHE right now. Instead, we should keep bridges in place so families can help their children successfully find their way to solid ground.

Moira Szilagyi, MD, Ph.D., FAAP is president of the American Academy of Pediatrics and is a primary care pediatrician, educator and professor of pediatrics at UCLA.

Joan Alker is the executive director of the Georgetown University Center for Children and Families, a nonpartisan research center based at the McCourt School of Public Policy.