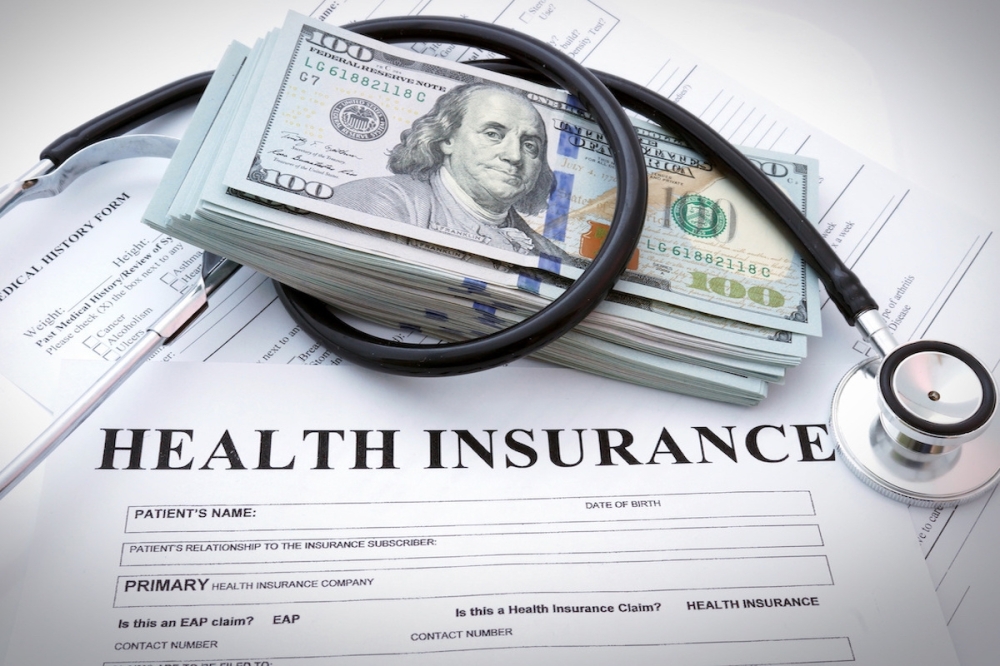 The average cost of any mental health therapy session can range from $100-300 or more, and many providers no longer deal with health insurance claims, placing the burden for obtaining any reimbursement on the patient. (Courtesy Adobe Images)

For patients seeking access to mental health care and counseling, the burden of getting the cost covered can prove daunting.

According to the American Psychological Association, 30% of psychologists do not accept insurance, requiring the patient to petition their insurance provider to pay them back all or at least a portion of what they paid out of pocket for care. As many independent practitioners do not hire office staff, many forgo dealing with insurance claims altogether.

“At the time of the survey, 21% of providers said more than 75% of their business is self-pay,” said Katherine Novak, a public affairs specialist with the APA. In a survey of most recent Psychology Today listings—an industry publication that also bills its website as “the world’s largest portal to psychotherapy”—about half of the licensed professional counselors in the New Braunfels 78130 ZIP code accept one or more forms of insurance, but that number drops to 25% or less when counting psychiatrists .

Even those larger practices that try to offer a variety of insurance options find the process daunting.

“Getting my Ph.D. was easier than getting us credentialed with Medicaid,” said Dr. Anne Esquivel, president and founder of Mind Works Clinical and Counseling Psychology practice in New Braunfels.

Esquivel said her practice hired several new therapists who are unable to see patients because they are waiting for approval from insurance companies.

“They are not here seeing patients and helping kids and families because to get them credentialed by the different insurance panels—Blue Cross, Tricare, Cigna—all of those big players, is months.”

According to Mental Health America, a national nonprofit that studies mental health care access and trends in illnesses, Texas ranks 51st in the United States in access to mental health services for adults and 37th in the number of children with private insurance that did not cover mental Health in 2020.

Mental Health America’s access to mental health rankings showed that in 2020, 57.2% of adults with a mental illness in the United States received no treatment, or more than 26 million individuals. Of those, 1.96 million resided in Texas.

A lack of access to providers can translate into fewer accepting insurance at all. Because of the need, they can fully book their openings with patients willing to pay out of pocket.

dr Jon Lasser, a professor of school psychology at Texas State University, runs a private clinic a few hours a week focused on children and adolescents. In his case, it does not make sense for him to hire a billing specialist, and most of his clientele are willing to pay out of pocket.

“I think that other people have also found that the insurance coverage isn’t very good. They may say, ‘Well, my coverage is only for eight sessions.’ And that doesn’t make sense for most people to think that you can sort of take care of any major concerns in just eight sessions,” he said.

Lasser said that reimbursement is often half the going rate.

“But there is an acknowledgment that a lot of people expect their insurance company to cover them, and they wonder, ‘Why can’t I find a therapist that takes insurance?'” he said. “So we see it from both angles, and there’s kind of a tension around that.”

In some cases, insurance companies might limit the number of providers they work with in the network.

“We played around with trying to get onto [health insurance company] Cigna. We didn’t get in because rates were so low, we would lose money soon,” Esquivel said. Esquivel added that rather than negotiating rates, the insurer declined to add her practice.

“They limit the amount of providers they will allow into the network or into a specific ZIP code,” she said.

While mental health care providers make do with helping as many patients as they can, the demand for more providers will keep those currently in practice busy as ever. According to the Mental Health America survey, there is a significant maldistribution of mental health professionals, especially in rural areas.

Their report cites that in 2016 more than half of all US counties did not have a single practicing psychiatrist, for instance. Where a state like Massachusetts has one mental health provider for every 180 people, on the other end of the spectrum, Alabama has one for every 1,100. Texas has one for every 960 people.

Health insurance companies offer the ability to submit claims in various ways to get some of those out-of-pocket expenses covered, though the process does not guarantee partial or any reimbursement. For providers that do not accept insurance, the provider can create a bill for the patient to submit. The Texas Department of Insurance offers guidelines for if a claim is denied.

“One model is to work with families and say, “OK, I’ll give you a receipt, and you can send it to your insurance company,'” Lasser said. “They may reimburse you, and some families have plans that will do that, other not and it’s kind of hit or miss, it seems.”