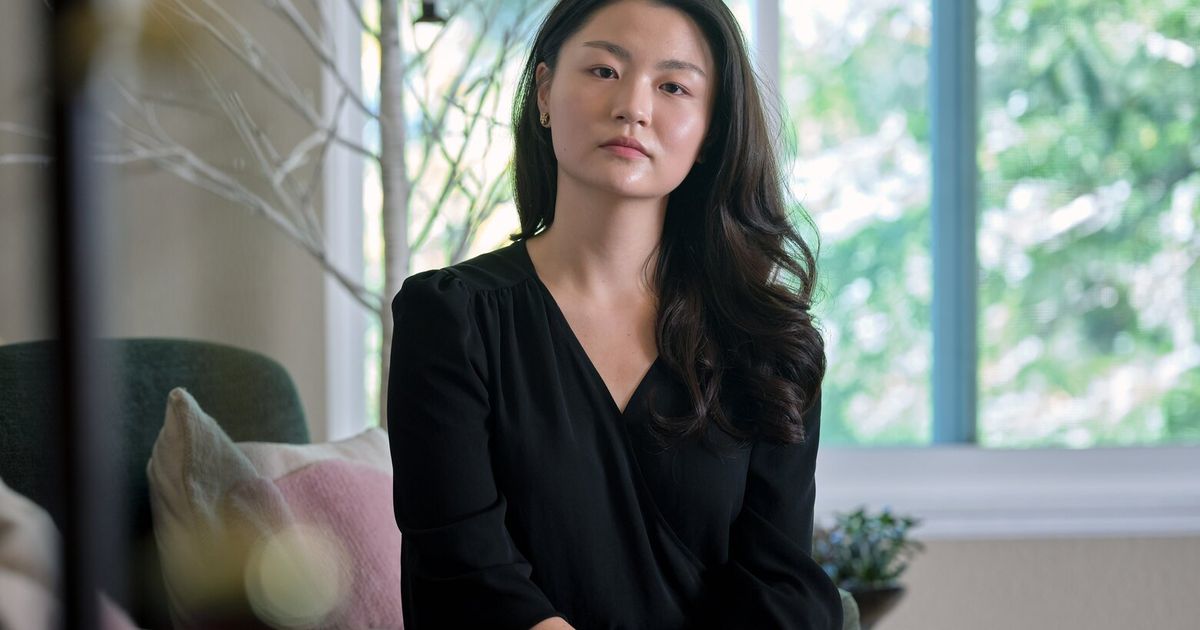 Ahead of Cal Treichler’s 26th birthday in June, he faced a common challenge for 20-somethings fortunate enough to have parents with health insurance: He had to get off their plan and find his own coverage.

Treichler, who lives near Minneapolis, cannot obtain health insurance through his employer, a small financial planning firm. His company does, however, provide a grant to pay for insurance. So Treichler considered two options: joining his wife’s plan through her teaching job or finding coverage on Minnesota’s health insurance marketplace, where residents can search for affordable plans.

Whether they are 25 and about to age out of a parent’s plan or entering the workforce for the first time, young Americans are tasked with making crucial decisions about their health care at a time when they may have little understanding of how insurance works.

Luckily, Treichler’s training and knowledge as a financial planner helped him weigh his options. His wife’s plan offered advantages such as lower deductibles (the amount of money you need to pay each year before coverage kicks in) and out-of-pocket maximums (the most you have to pay for covered services each year). But he calculated that her plan would be more expensive month to month than the plan he found on the marketplace.

“I typically, personally, haven’t had a lot of health care needs,” Treichler said. “I decided to go with the lower-paying option with the expectation that I wouldn’t need as much care and would likely be better off going with the lower-premium plan.” (A premium is what you pay to buy an insurance policy, separate from a deductible.)

Nearly 15% of Americans ages 19-25 were uninsured in 2021, according to data from the Census Bureau, the highest portion of any age group. That number fell from 31.4% in 2010, when the Affordable Care Act (nicknamed Obamacare) required insurers to cover families’ dependent children until age 26. Since then, many young people who have the benefit of insured parents have not had to research their own coverage options. Finding a suitable plan for the first time as an adult can present some pitfalls. And a lot of questions.

“You can see your 26th birthday coming,” said Karen Pollitz, a senior fellow at the Kaiser Family Foundation. “You know when that’s going to be. Don’t wait until a week or two before to start looking into your options.”

Depending on the situation, a young adult might weigh these choices: staying on a parent’s plan till 26, joining an employer-sponsored health insurance plan or buying coverage on their state’s marketplace. Someone with an income up to 138% of the federal poverty level may even qualify for Medicaid, which offers free or inexpensive health care for low-income Americans, including pregnant women and seniors. The next open enrollment period (the period when you can sign up for coverage) for marketplace plans that comply with the ACA runs from Nov. 1 to Jan. 15, 2023, for most states. Many employers offer open enrollment periods, too, that are typically in the fall, but the timing varies from company to company.

The marketplace plans offer different tiered private insurance options with government subsidies for people whose income falls below a certain threshold. While the service is mainly available through Healthcare.gov, some states, including California and Pennsylvania, operate their own websites. Although the open enrollment period is fixed, those who have experienced a so-called qualifying event, like losing insurance through an employer or being forced off a parent’s insurance after a 26th birthday, have 60 days from that event to enroll in a marketplace plan. If you miss the cutoff, you will have to wait until the next enrollment period, unless there has been a major event like a natural disaster.

For those deciding whether or not to join an employer plan, it is wise to compare its cost and coverage with that of a parent’s plan. If a parent’s plan is cheaper and offers better coverage, ask your parents if they will share the cost with you might be the best solution.

Among employer plans, there may be the option to choose between a preferred provider organization plan and a health maintenance organization plan. A PPO plan is generally more expensive on a monthly basis but may offer more out-of-network coverage, which could be necessary if you have specific medical needs. An HMO, though, is typically less expensive and includes a smaller group of providers.

Persichitte teaches a volunteer income tax assistance class at the Metropolitan State University of Denver in which accounting students help prepare tax returns for people who have annual incomes of less than $57,000. A student in the class, Deborah Son, was able to use what she learned to help prepare her father’s 2021 tax return. When they prepared the return, the family, of Aurora, Colorado, got an expensive surprise.

As a college student, Son, 25, had opted to stay on her father’s plan rather than pay extra for her university health insurance. That worked for a while — until the money she earned as an intern in 2021 increased her family’s income. With the extra income, they no longer qualified for subsidized coverage through the ACA, requiring them to pay an unexpected additional premium of $3,000.

“We were all pretty shocked,” Son said.

Son’s case was more complicated than most, Persichitte said. Still, a multitude of varied situations can create confusion and uncertainty.

Georgia Lee Hussey, the CEO of Modernist Financial, a planning firm in Portland, Oregon, that helps clients make financial decisions aligned with their progressive values, noted that some young people who are working as independent contractors or interns may qualify for Medicaid. She said it was important for young adults to aim for financial independence, if possible.

“If you have the means, get your own health care coverage,” Hussey said.

Talking to your family

Conversations about financial decisions like health insurance can provoke tension between parents and grandparents and their children, sometimes because of generational differences. Hussey said people should focus on cultivating understanding and empathy when sensitive issues arise.

“What we don’t talk about as often as I would like is the financial realities for younger folks and the changing expectations,” Hussey said. “There’s a place for compassion between generations and understanding between generations.”

And it helps to remember that everyone has unique health needs that factor into making the right decision about insurance.

“There’s really no one size fits all, especially when it comes to something as sensitive as health care,” said Noah Damsky, a co-founder of Marina Wealth Advisors in Los Angeles.

This story was originally published at nytimes.com. Read it here.