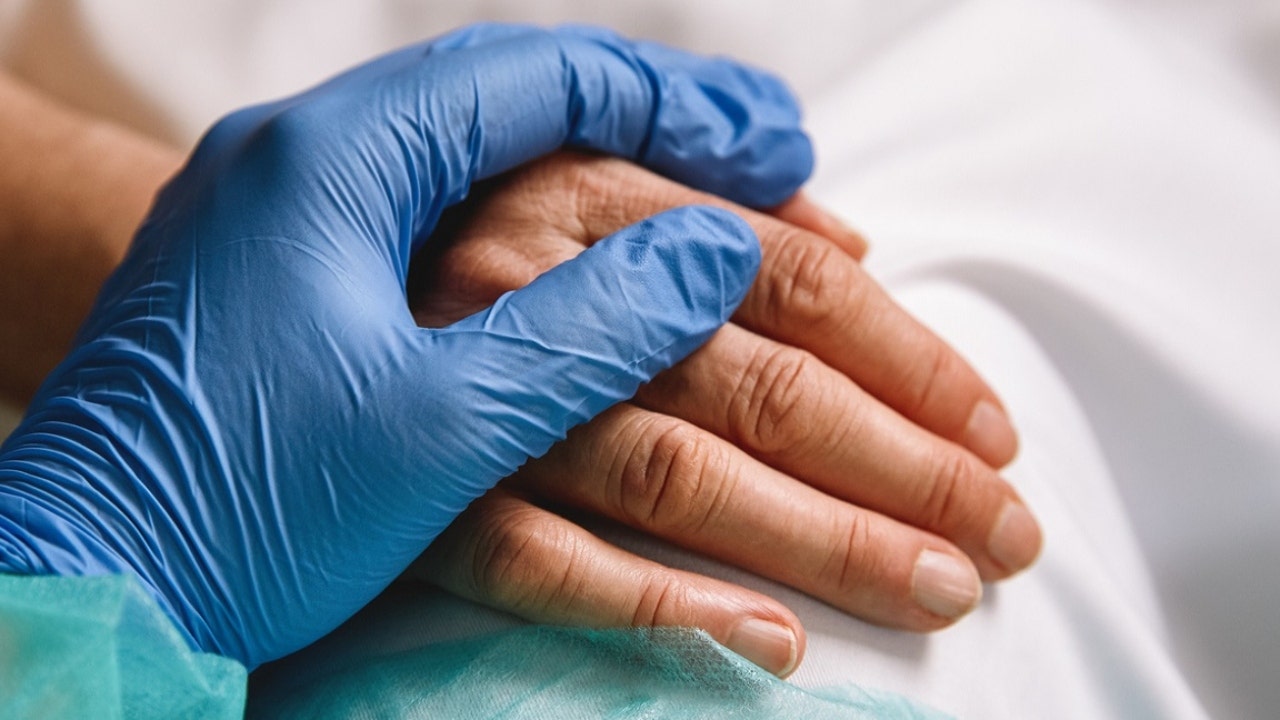 Polls show that Americans trust Democrats over Republicans on health care more than any other issue. However, they also show that conservative health care solutions, such as price transparency and increasing choice and competition to lower prices, are popular.

This dynamic has led to a conventional wisdom among the center-right health care reform community – that Americans will come around to trusting conservatives if we talk more about our market and state and local-based policies to make care and coverage more affordable.

We agree that conservatives should not shy away from discussing health care, but opinion research our two organizations conducted this summer suggests that a message too focused on market fundamentalism and saving money will backfire.

What Americans want from health care coverage is peace of mind.
(iStock)

First, while Americans support specific free-market health care reform ideas, it will alienate voters if we talk about health care as if it should be a typical commercial market. This is because health care is life or death – the stakes are too high for people to accept normal market dynamics.

HEALTH CARE IS A MORAL ISSUE FIRST, ECONOMIC SECOND. HERE’S WHAT CONSERVATIVES MUST DO

For instance, in health care, there is little concept of “luxury.” If a new treatment comes along that is more effective, it immediately becomes the standard of care. The idea that wealthy Americans can get higher quality care than the middle class or poor is anathema to what Americans want from a health care system.

Second, Americans already believe that health insurance is too complicated, and the basic tradeoff they are asked to make when selecting a plan, between paying higher premiums or exposing themselves to more financial risk, feels like being forced to gamble with their and their family’s health .

Ultimately, what Americans want from health care coverage is peace of mind. The idea of ​​more options and customization of health insurance could be seen as adding to their stress and confusion as well as exacerbating health care inequality if it is explained purely in terms of saving money rather than ensuring everyone gets the care they need.

Third, this desire for peace of mind in health care helps explain why in our research, most Americans said they preferred laws and regulations to be set at the national level to provide consistency and standards across the country. This is something we need to keep in mind while promoting state and local-based health care solutions.

Fourth, even though Americans give our health care system low marks on most measures (quality of care being an exception), they rate their individual care and coverage highly. As a result, there is little support for rapid, large-scale reform of health care.

So, what are conservatives supposed to do? The answer is not to abandon our principles and embrace the left’s big government socialist approach to health care. Nor is it to be timid and only propose marginal tweaks to the system.

Instead, conservatives should embrace the goal of ensuring that every American – no matter their income – receives high-quality health care at a price they can afford and harness market forces to achieve it.

Fortunately, much of our agenda can be explained favorably on those terms. For instance, ObamaCare and Medicaid plans are notorious for long wait times for appointments and narrow provider networks that often leave out the best doctors. Loosening ObamaCare’s onerous coverage rules would allow plans to specialize, partner with centers for excellence, and give more Americans coverage for the high-quality care they need. Making room for association health plans, cost-sharing, and direct contracting options would also give more Americans the ability to get high-quality care at a price they can afford.

The same goes with the reform of the certificate of need laws that limit the number of health care providers in an area. We conservatives tend to talk about reforming these laws to promote competition to lower prices. We should also emphasize that it is the poorest Americans who suffer the most from fewer providers, and reform would give more people access to care.

Conservatives can address the American people’s desire for consistency and standards in health care with clear national quality benchmarks but allow state and local interpretation and enforcement to avoid one size fits all rules. Section 1332 innovation waivers and the deference the Trump administration gave to states in responding to COVID-19 provide possible models.

Conservatives should also embrace a strategy that we at the America First Policy Institute have adopted, “radical incrementalism” – small but important changes that, over time, add up to large-scale change.

Price transparency in health care is a perfect example. It is an issue with over 90% favorability that could dramatically change the convoluted third-party payer system with all its middlemen driving up costs and adding confusion. However, it will do so organically and over time by patients and doctors making independent decisions, not through the designs of central planners in Washington.

The big government approach to health care is replete with failures that heighten health inequality and lead to more confusion and frustration. Conservative health care solutions that put patients and doctors back in charge are the cure to the mess big government has created. It’s time for we conservatives to take the moral and political high ground in health care by emphasizing how our solutions don’t just save money, but more importantly, save lives.

Bobby Jindal was the governor of Louisiana from 2008-2016 and a candidate for the 2016 Republican presidential nomination. He chairs the Center for a Healthy America at the America First Policy Institute.

Newt Gingrich was Speaker of the US House of Representatives from 1995-1999 and a candidate for the 2012 Republican presidential nomination. He is chairman of Gingrich 360.