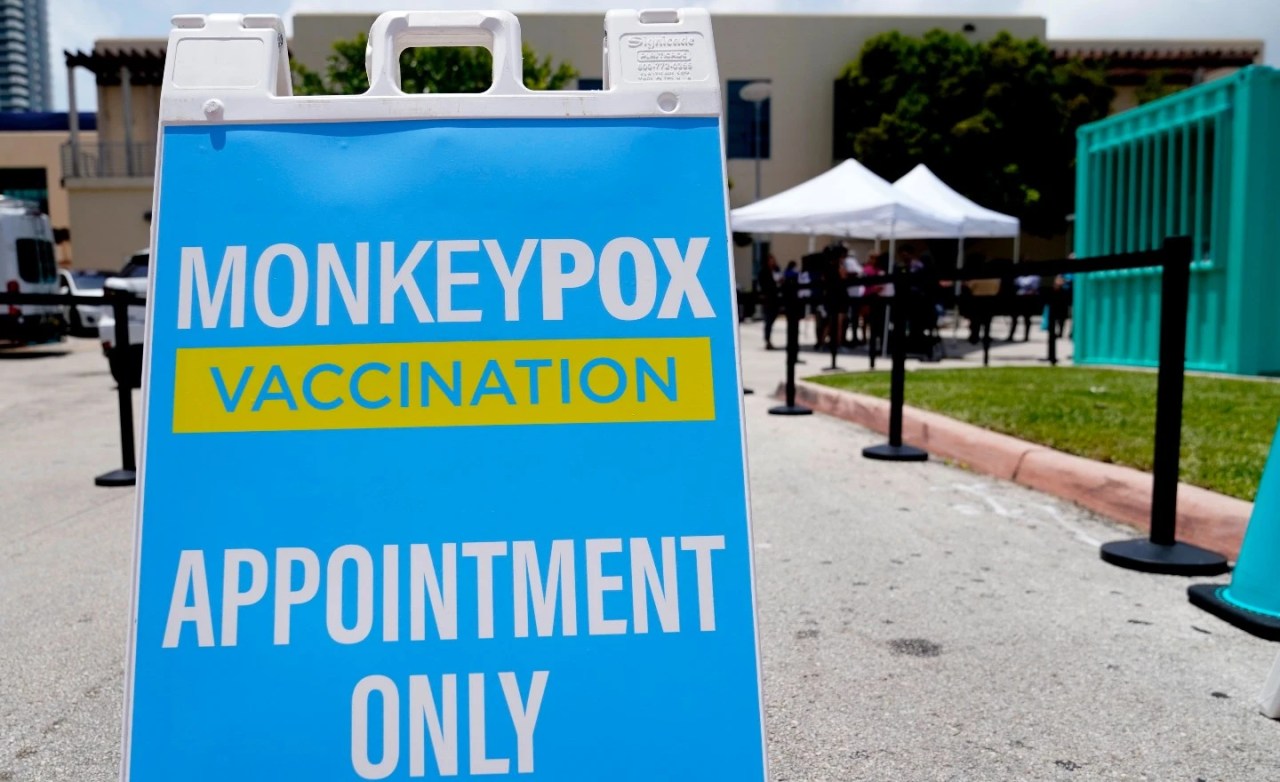 Heads up, you only have one day left to cast your ballot in the 2022 Kids Mullet Championships. And there are a lot of impressive (and adorable) candidates this year.

Today in health care, the Biden administration announced steps to enhance the monkeypox response with more vaccine doses and targeted allocation of resources to jurisdictions.

The Biden administration is planning to accelerate the delivery of its remaining supply of monkeypox vaccines and will make an additional 1.8 million doses available for ordering starting Monday, officials said Thursday.

Conditions: Jurisdictions will only be able to access the additional doses if they adopt the new intradermal administration of vaccine and have used 90 percent of their current supply of vaccine, officials said.

Another delivery of 150,000 Jynneos vials will arrive in September, after the White House sped up a shipment that was scheduled for October.

A targeted approach: The Department of Health and Human Services is also launching a pilot program to provide additional vaccine allocations to state and local health departments in jurisdictions that are hosting large events that attract members of the LGBTQ community.

Officials also announced an effort to make the antiviral drug Tpoxx more widely available by “prepositioning” 50,000 courses to jurisdictions across the country.

US will make monkeypox vaccine to expedite delivery

An agreement between the Danish manufacturer of the only US approved monkeypox vaccine and a Michigan-based company would move the final packaging steps to the US in an effort to expedite the delivery of millions of doses.

The priority will be to fill and package 2.5 million vials of the Jynneos vaccine that were ordered by the Biden administration in July. Jynneos is the only monkeypox vaccine approved by the Food and Drug Administration.

Officials said in a statement that the technology transfer of the production process from Bavarian Nordic to Grand River has already been initiated, with the aim of completing it within three months.

The Kentucky Supreme Court on Thursday declined to block the state’s near-total abortion ban while it reviews legal challenges to the law.

A state court of appeals allowed two abortion bans to go into effect in an Aug. 1 ruling and the state Supreme Court kept that ruling in place, finding that the “circumstances presented” by the challengers “do not rise to the level of extraordinary cause .”

The appeals court’s Aug. 1 decision lifted a temporary injunction against two
2019 bans. The near-complete ban on abortions was passed in the form of a “trigger” law, and took effect when the US Supreme Court overturned Roe v. Calf.

Legal battle to come: The courts have yet to rule on the merits of the challenge to the abortion bans, and abortion rights groups said they will continue to fight.

ballot: But oral arguments aren’t scheduled until Nov. 15, which is after the general election. Voters will decide on a ballot measure asking if the state’s constitution should be amended to remove any abortion protections.

Federal authorities are investigating a “fast-moving” E. coli outbreak that was identified in Ohio and Michigan, with nearly 30 people infected by the bacteria from an unknown source.

The Centers for Disease Control and Prevention (CDC) has so far identified
29 people who have become ill due to E. coli infections. Nine of those have been hospitalized due to their illnesses, while no deaths have been reported. The first infection occurred late in July.

The ages of those infected range from 6 to 91.

The true number of people who are affected is likely higher, the CDC acknowledged, and there may be more cases in other states.

White House coronavirus response coordinator Ashish Jha said Wednesday evening that updated COVID-19 vaccines are expected to be available in “a few short weeks” for everyone over the age of 12.

“The vaccines that are coming in a few short weeks are specifically designed for the virus that’s out there, and I believe it’s going to be available and every American over the age of 12 will be eligible,” Jha said on “NBC Nightly News. ”

How many actually want it? There remains a question of how many people will get the updated shots, given that uptake for boosters so far has lagged. Only about half of people with the first two shots got the first booster dose, according to Centers for Disease Control and Prevention (CDC) data.

The Food and Drug Administration instructed vaccine makers to make these updated vaccines at the end of June, and it will have to officially sign off on the new shots before they become available.

“People need at least three,” he said. That is because the virus has evolved, and protection from the initial vaccines wanes over time.

OPEDS IN THE HILL