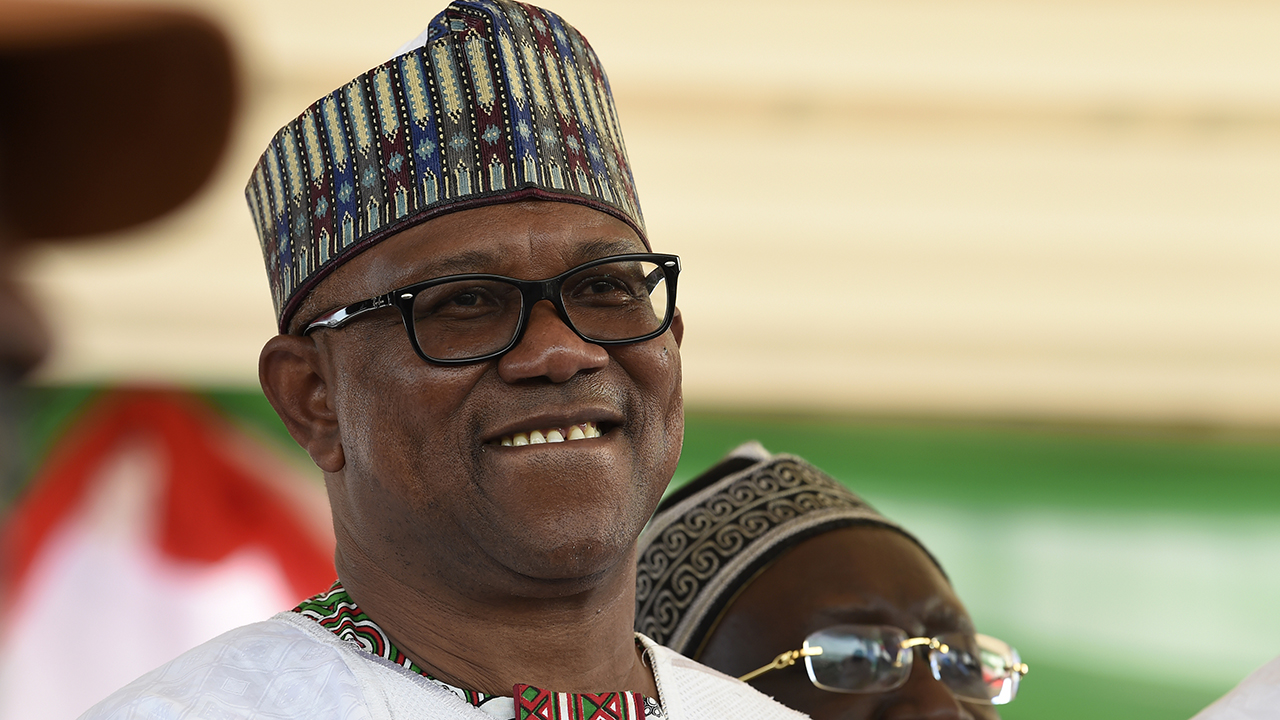 Peter Obi, the presidential candidate of the Labor Party (LP), has unveiled his eagerly-awaited manifesto.

The 72-page manifestotitled ‘It’s POssible: Our Pact with Nigerians’, was released on Sunday.

The manifesto listed seven priority areas that Obi’s administration would concentrate on if elected president.

Here are some of the highlights of the manifesto.

FROM CONSUMPTION TO PRODUCTION

One of the priorities of the manifesto is to shift emphasis from production to consumption by creating a production-centred economy driven by an agrarian revolution and export-oriented industrialization.

The former Anambra governor promised to “aggressively” pursue policies and programs that will enhance the productivity of all sectors of the Nigerian economy.

He added that his administration would create programs for youths in order to achieve greater synergy between their skill sets and talents.

On diversification of the economy, Obi said his administration will increase the export potential of the country’s agriculture and natural resources value chain.

“We shall achieve this through targeted export incentives and deliberate actions in: a. Scaling up the development of manufacturing and processing technological capabilities across the primary products value chains where we enjoy comparative advantage,” the manifesto reads.

“b. A monitored scheme of targeted funding to entrepreneurs taking advantage of the capacity development as outlined above.

“c. A radical reform of our logistics and distribution systems including ports, customs, and trade facilitation instruments to raise the competitiveness of our products and ease of doing business and reduce high trade costs that have impeded our non-oil export competitiveness.”

PERMANENT END TO BANDITRY AND INSECURITY

The LP presidential candidate reiterated his commitment to putting a “permanent end” to incessant banditry, insurgency, kidnapping and cross-border terrorism.

He promised to increase the personnel of the armed forces, police and other security agencies, and adequately fund them in order to enhance their capacities to respond to security threats.

“Undertake institutional reforms to secure Nigerians, which consists of four initiatives pursued simultaneously; reforming the security sector, with particular emphasis on re-focusing the military on external threats and border protection, and the police on internal security threats and law enforcement,” a portion of the manifesto reads.

“Swift, firm and fair prosecution of criminals, bandits and terrorists to end impunity; enhanced coordination among security agencies to enhance operational efficiency; fair and transparent administration of justice hinged on the rule of law.”

Speaking on his quest to unite the country, Obi said he will ensure that his administration’s policies and conduct reflect the strong commitment to fostering a united Nigeria.

He said he will make deliberate efforts to “re-create a sense of patriotism, shared ownership, and responsibilities in matters of nation-building, integration, and cohesion” among Nigerians.

Obi promised to remove the current salary structure of the national minimum wage in which workers are being paid on a monthly basis and replace it with an “hourly productivity-based national minimum rate”.

The LP presidential candidate said private and public sector employers would pay their workers based on their actual productivity.

The manifesto promises to “resolve the national minimum wage problem by doing away with the extant salary structure and introducing an hourly productivity-based national minimum rate, by which public and private sector employers should pay employees based on their actual productivity”.

“We will drive the legislation to retain a National Minimum Wage with a binding effect and application across all the states and local governments of Nigeria,” it added.

“This shall include the criminalization of non-payment of salaries, wages, pensions, entitlements, benefits, and violation of collective bargaining agreements.

“This will reduce poverty and inequality, and enhance social solidarity necessary for a development bargain.”

RESTRUCTURING THROUGH LEGAL AND INSTITUTIONAL REFORMS

In the 72-page manifesto, Obi said his administration will “critically review” the 68 items on the exclusive list and move the agreed items to the concurrent list.

He promised that within the first year of his administration, he will commence with the immediate implementation of the Stephen Oronsaye report, which recommended the merger of some ministries, departments and agencies (MDAs).

“Review all the regulatory agencies of Nigeria with a plan to gradually move away from a bureaucratic approach to incentive-based regulation that is based on cost-benefit analysis,” the manifesto said.

“In this regard, we will establish the Office of Regulatory Review in the Executive Office of the President to review and harmonize proposed regulations to ensure they pass cost-benefit analysis and enhance economic efficiency and social justice before they are enacted.

“Pursue more inclusion of our customary laws (norms and values ​​– with respect to their compatibility with our constitution) in the contents of our formal law and in the administration of justice.

“For instance, reforms will be pursued for our traditional laws/rulers to be properly integrated in the formal/legal/governance system.”

He said his administration will provide adequate and accessible electricity to all Nigerians in order to improve livelihoods.

Obi promised to launch a solar power revolution in the northern part of the country in order to achieve uninterrupted power in the region by the end of 2024.

The LP presidential candidate said his administration will introduce a ‘No Child Left Behind’ educational policy.

He added that he will address legislation guiding the funding access modalities to Universal Basic Education Commission (UBEC), and the Tertiary Education Trust Fund (TETFund), in order to remove prevailing bottlenecks.

On healthcare policy, he promised to provide health insurance coverage to “133 million poorest Nigerians including pregnant women, children, the aged and the disabled”.