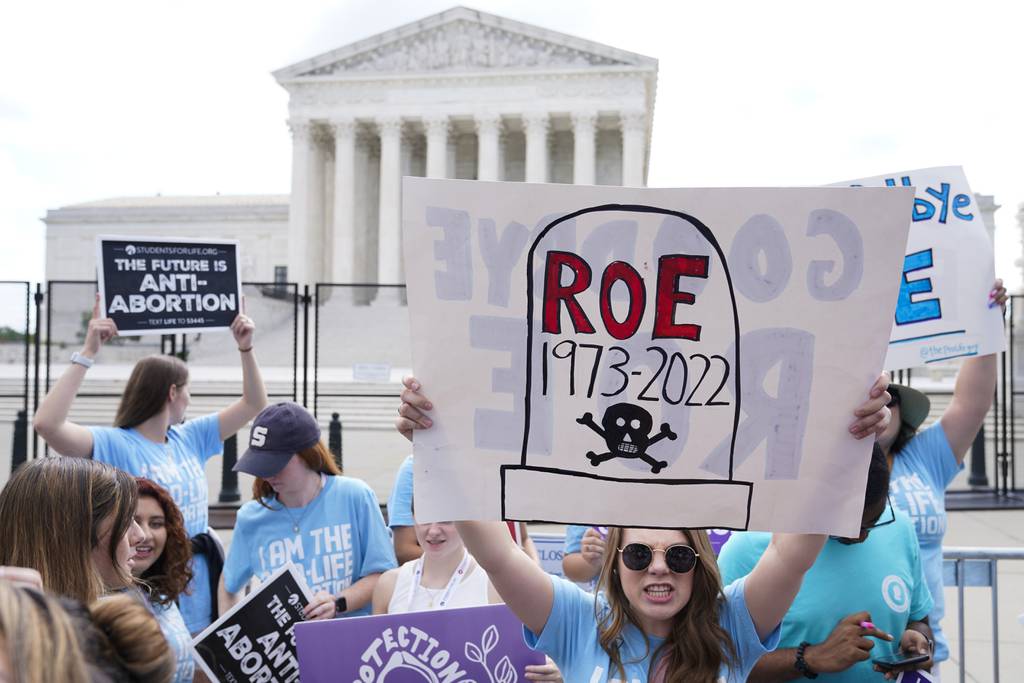 Less than two weeks after the Department of Veterans Affairs announced it will provide abortion services for the first time, lawmakers will hold a hearing this week questioning officials about the scope and goals of the plan.

The Thursday hearing before the House Veterans’ Affairs Committee is likely to be contentious, given Republican lawmakers’ public opposition to the idea. Ranking member Mike Bost, R-Illinois, already has vowed to stop the action.

But VA officials said the move is necessary to provide needed care to women veterans and dependents, particularly those in states where the procedure is banned. Under pending rules, physicians at VA medical centers will be able to perform abortions in cases of rape, incest and situation where a veterans’ health is endangered.

The procedures will be authorized later in September, although exactly when they will start being performed has not been specified yet by department leaders.

Senate Armed Services — 9:30 am — G-50 Dirksen
nominations
The committee will consider the nomination of Lt. Gen. Bradley Saltzman to be chief of space operations.

Senate Commerce — 10 am — 253 Russell
Coast Guard
The committee will consider the Coast Guard Authorization Act of 2022.

Senate Armed Services — 10 am — G-50 Dirksen
nominations
The committee will consider the nomination of Gen. Anthony Cottonto be head of Strategic Command.

Senate Foreign Relations — 10 am — 419 Dirksen
Venezuela
State Department officials will testify on US policy toward Venezuela.

House Veterans’ Affairs — 10 am — H210 Visitors Center
Veteran employment
VA officials will testify on VA employment programs and whether they are helping veterans.

Leo covers Congress, Veterans Affairs and the White House for Military Times. He has covered Washington, DC since 2004, focusing on military personnel and veterans policies. His work has earned numerous honors, including a 2009 Polk award, a 2010 National Headliner Award, the IAVA Leadership in Journalism award and the VFW News Media award.