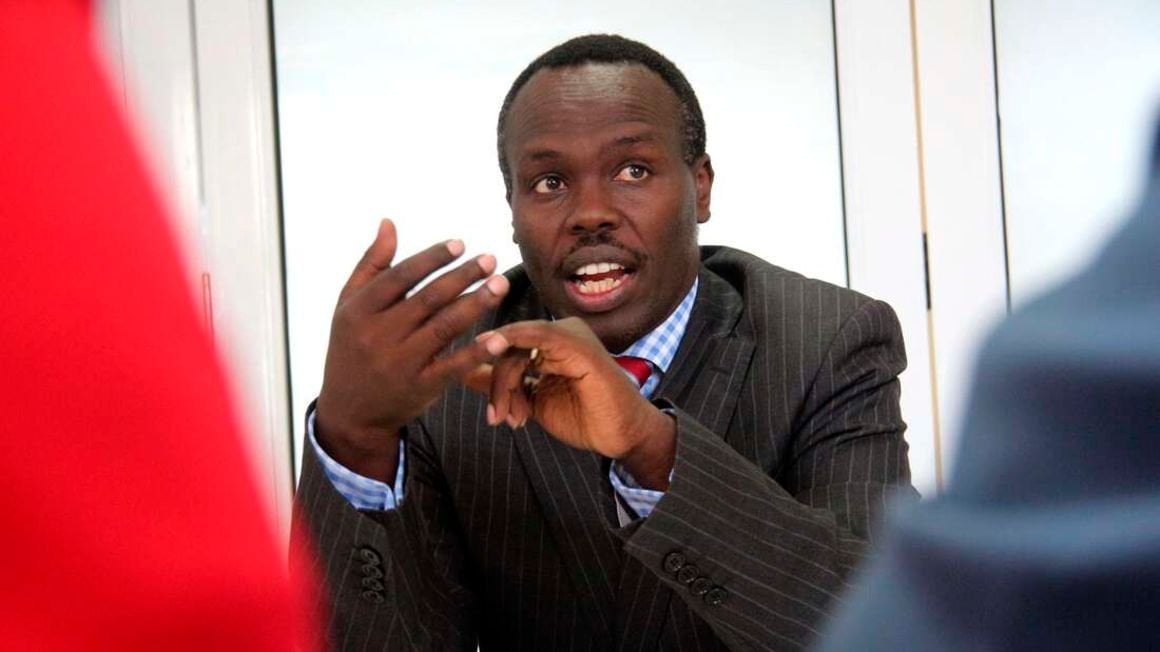 The three companies led in paying most of the claims from customers in the report by the Insurance Regulatory Authority (IRA) covering general, life (long term), and general (non-liability) categories.

Jubilee Health led in the general insurance non-liability claims – paid to policyholders— category in the quarter under review when it settled 90.7 percent of compensation requests it received.

It was followed by Resolution at 88.9 percent and Allianz Insurance Company (82.9 percent). Resolution subsequently collapsed suddenly in early April after running out of cash to meet its bonds.

The insolvent underwriter had also suffered in the general insurance liability – paid to third parties – category where it settled 95.8 percent of the claims submitted in the review period when it far outpaced its rivals.

Most of the underwriters paid less than 20 percent of the claims filed. The IRA tracks the efficiency of paying clients which is the most important factor for policyholders.

There have been many customer complaints against insurers revolving around rejection of claims, delayed payments, and a drastic reduction of the expected compensation for losses incurred.

Some insurers on the other hand have alleged that they are the target of fraudulent claims.

The claims payment ratio is the number of claims settled against the total number of filings for compensation recorded in the review period.

“In the first quarter, the claims payment ratio for general liability claims decreased to 6.9 percent (9.5 percent in the fourth quarter of 2021),” the IRA said.