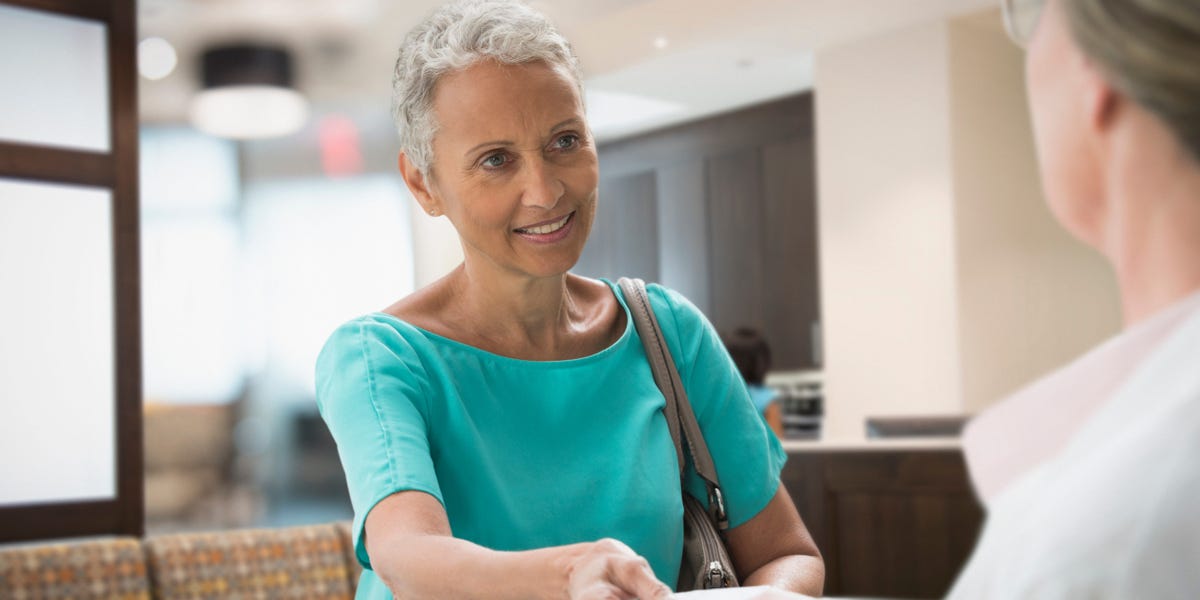 Medicaid can be a life-saving program for those who receive it, but is notoriously hard to qualify for. Currently, the limit for the total amount of savings that many Medicaid recipients across the US can have at any given time is just $2,000.

However, after July 1, 2022, it will be much easier for many California residents to qualify for Medicaid. The asset limit will be raised from $2,000 to $130,000 (with even higher ceilings for households bigger than one person) for senior citizens, people with disabilities, and a few other special groups. By 2024, the asset limit test will be eliminated entirely.

I live in California, will this effect me?

According to Amber Christ, Directing Attorney of Justice in Aging, this change will help an estimated 18,000 Californians gain access to Medi-Cal for the first time, giving them access to government-funded health insurance.

Medicaid programs typically are for low-income households with exceptions for a few other groups. If you’re wondering if you’re eligible for Medi-Cal you can learn more here.

However, the greatest effect that this policy change will have is on elderly and disabled California residents who already receive Medi-Cal.

It’s estimated that after the asset limit rises, 1.2 million Californians who receive Medi-Cal will now be able to save more than $2,000 in their own name, without fear of losing their health insurance.

A sigh of relief for eligible Californians struggling with medical expenses

In order to get an idea of ​​how this policy change will affect unique individuals, I spoke to a retiree who may benefit from changes coming this summer. The source asked that her identity remain private for personal reasons, and to only be referred to as “Erica.”

Erica has a condition called Pure Autonomic Failure (PAF), which is a disability related to the nervous system.

The condition effects “the things that you don’t have to think about,” according to Erica — like your heart beat, blood pressure, breathing, digestion, sweating, and body temperature, causing deregulation.

To address her condition, she must take a drug called Droxidopa. Without it, she is at risk of easily dying of heat exhaustion, needing to regularly call the paramedics for

issues or losing her ability to breathe.

Erica currently has a Medicare Blue Shield of California Medigap plan, but Droxidopa falls into the highest-cost tier, making it unaffordable.

During the first month with no financial assistance, Erica’s copay was $4,000 for the generic version of Droxidopa, and for all subsequent months this year, her copay will be anywhere between $2,000 and $2,900.

Currently, Erica does not qualify for Medi-Cal because she has $45,000 in savings. She’s a retiree and this her emergency fund that she plans to live on for the rest of her life.

Without her emergency fund, Erica can’t pay for the cost of her life-saving medication, but because of it she also can’t qualify for Medi-Cal, leaving her currently in a catch-22 situation.

Erica will be one of the Californians who will become eligible for Medi-Cal after the asset limit rises in July, which means that some financial relief will be coming in a few months for her and others like her.

“There is no cheaper substitute for this drug,” Erica told Insider. “I have worked with Blue Shield’s contracted specialty pharmacy, and a university medical center specialty pharmacy. We have gone through 27 potential resources, and presently there is no financial help available.”