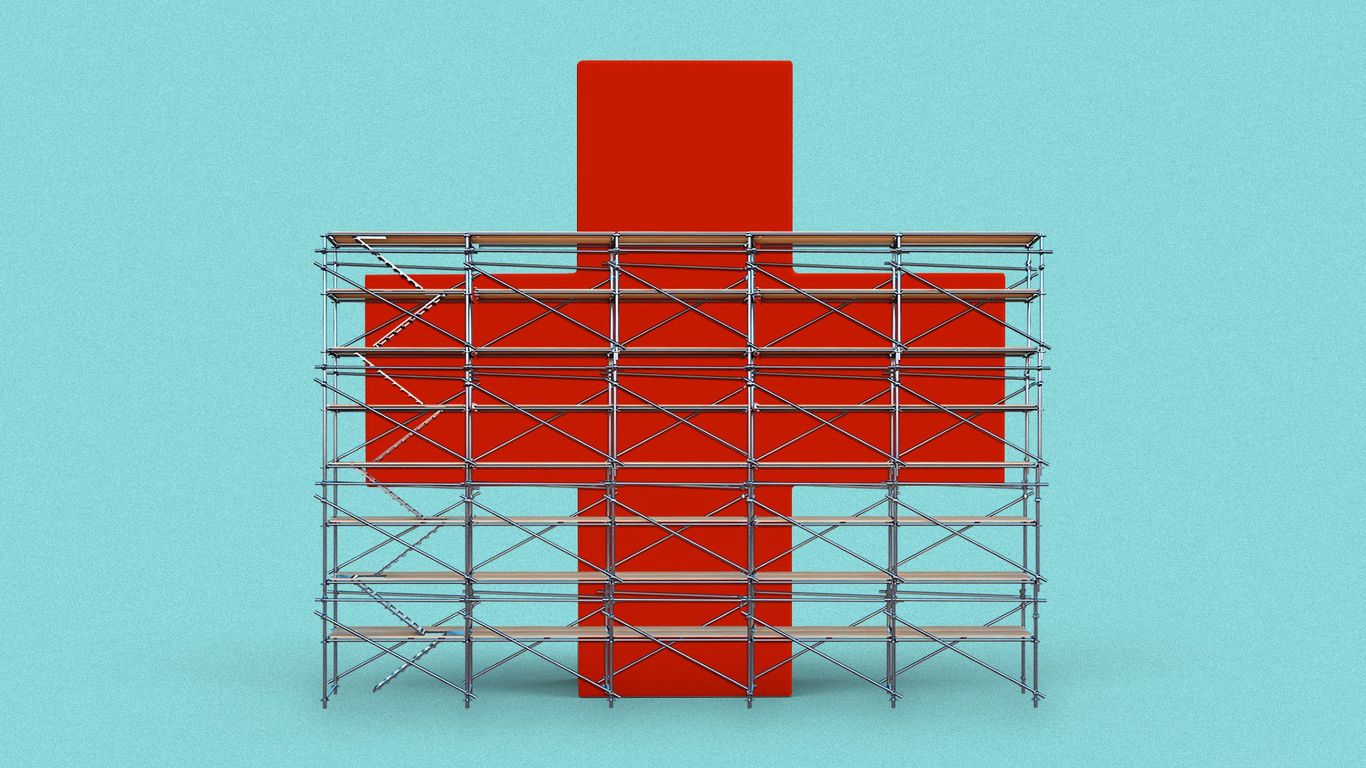 Republican-led states that have resisted expanding Medicaid for more than a decade are showing new openness to the idea.

Driving the news: In the decade-plus since the landmark Affordable Care Act was enacted, 12 states with GOP-led legislatures still have not expanded Medicaid coverage to people living below 138% of the poverty line (or nearly $19,000 annually for one person in 2022).

Why it matters: Medicaid expansion, a key component of the Affordable Care Act, means increasing access to federal health insurance coverage for low-income residents, in exchange for a 10% state match of federal spending.

The big picture: Some Republican states have already expanded Medicaid through executive authority or — in states where it’s legal to do so — citizen-led ballot initiatives.

Be smart: In most of the remaining non-expansion states, neither ballot initiatives nor executive authority are options, leaving the legislature with the authority to make the decision.

What they’re saying: “​​There is real momentum on Medicaid expansion in these conservative states that have been holding out,” said Melissa Burroughs of Families USA, a health care advocacy group working with partners in non-expansion states to push the policy.

Former Alabama Gov. Robert Bentley, who had refused to expand Medicaid himself, is now urging his fellow Republicans to pass it for the benefit of rural parts of the state.

The intrigue: Democrats in these states, including gubernatorial candidates like Georgia’s Stacey Abrams and Texas’ Beto O’Rourke, continue to campaign heavily on Medicaid expansion — banking on polling showing the policy to be consistently popular among the public.

Yes, but: Proposals to expand Medicaid did not even get a committee hearing in Texas in 2021 — let alone a vote in either legislative chamber.

Between the lines: Even in non-expansion states, partial expansion proposals have gained traction.

What we’re watching: Even in holdout states showing signs of momentum, the issue remains politically fraught.