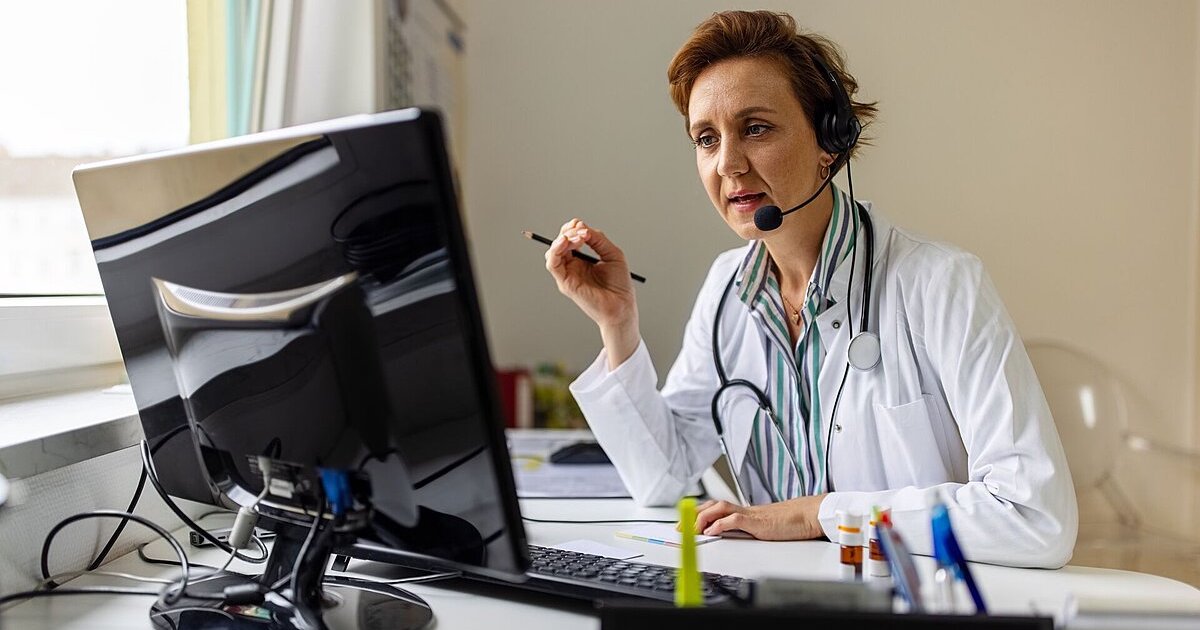 New Zealand is going live with a web-based telehealth service for abortion support.

In a media release today, Minister for Seniors Dr Ayesha Verrall announced that a dedicated website called Decide will be launched to deliver abortion information and advice and offer phone consultations with health practitioners. All patients of this upcoming service will be part of an active follow-up process, she added.

The service will be led by sexual and reproductive health care providers Family Planning and Magma Healthcare (also known as The Women’s Clinic), who are both experienced in providing sexual health and abortion services via telehealth.

The phased rollout will begin on April 26 when referrals and information about abortion services will become available. In the second phase of the launch from 1 July, it will offer follow-up care and abortion-related counselling.

In the final phase of the rollout from November, telemedicine services will be accessible, including clinical consultations for early medical abortion (EMA) over the phone and medicine delivery. It was emphasized that from this phase onwards, patients can seek abortion services directly from practitioners.

This service launch will expand access to abortion support, which is currently being offered by some District Health Boards. “Telehealth makes it easier for people to reach the services and support that already exist, particularly those who find it difficult to visit a doctor or clinic,” Dr Verrall said, stressing that “[i]n-person care will always be offered, but it’s important that other options are available as well where suitable”.

When New Zealand decriminalized abortion in 2020, the Ministry of Health found through a nationwide survey that EMAs, or ending a pregnancy without surgery, were inaccessible to many. In the same year, the rate of EMA shot up to 36% from 22% previously. Surgical abortion, on the other hand, significantly decreased, only making up 59% of total abortions compared to 72% in 2019.

According to Dr Verrall, the national telehealth service is part of broader changes to abortion provision. Last year, the ministry permitted primary care providers to prescribe medications used in EMA. Early this year, the government removed some restrictions to funding abortion medication.

In other related news, Women First Digital, a global digital health social enterprise, partnered with Doctors Without Borders last year to shoot a video series that sought to answer questions around medication abortion. It was shown from a recent survey that administering medication abortion via telehealth is largely safe and effective.

In the United States, the Biden administration has allowed the delivery of abortion pills via mail during the pandemic, overturning the Supreme Court’s decision that prevents using telehealth for getting abortions.