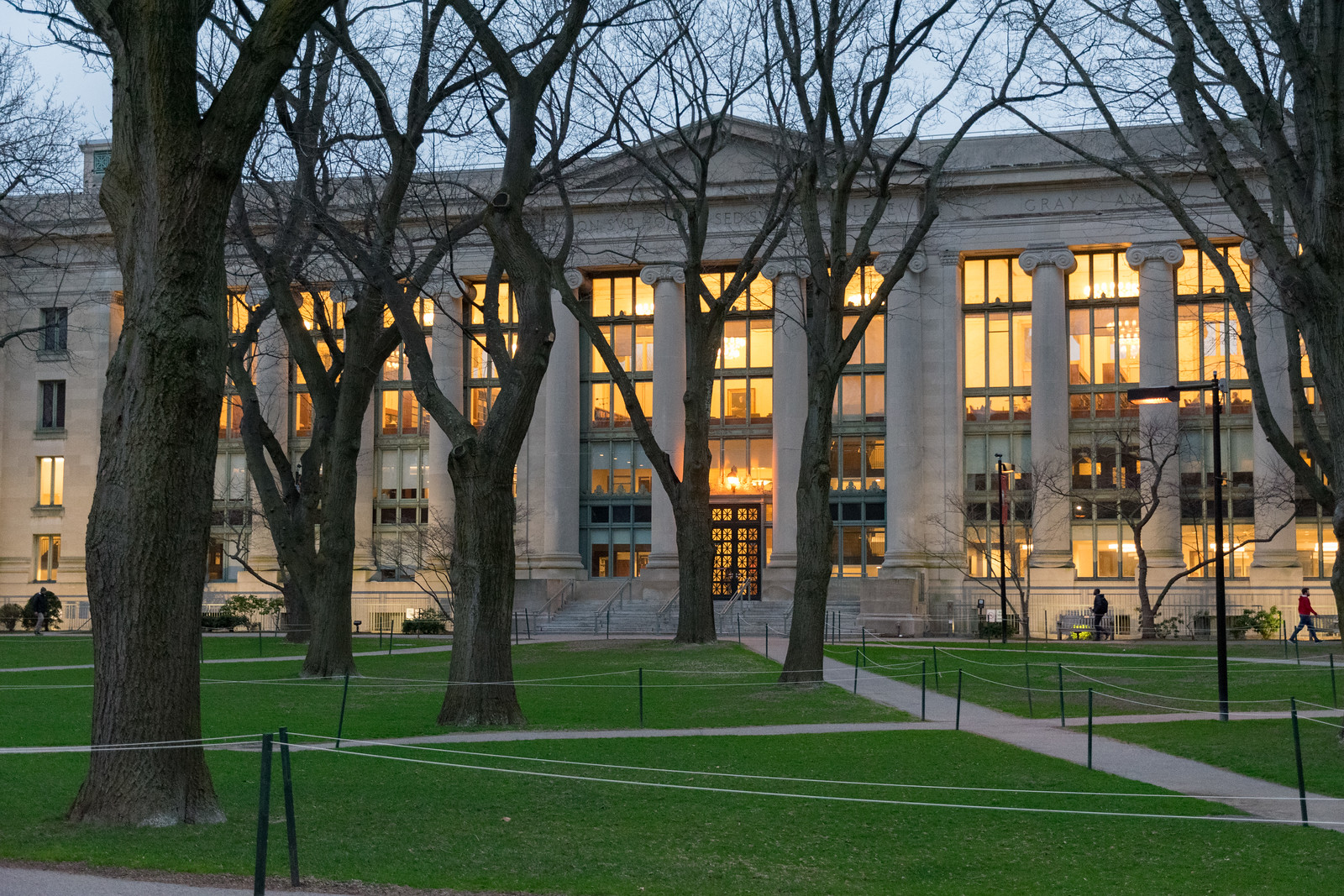 During the panel, Wood shared statistics about rising cases of violence against health care workers.

“We know that violence is four times more prevalent in the health care setting than any other industry aside from law enforcement,” Wood said. “We know that 20 to maybe 30 percent of health care providers report having been either witness to or involved in some type of violent event.”

Wilson said she faced violence while working as a nurse in a community emergency room. A former patient of the hospital returned weeks after his initial visit and attacked Wilson, causing permanent nerve damage that led to the loss of control of her hand.

“I can’t work anymore because I can’t even put a pair of gloves on. It’s very difficult,” Wilson said. “To say it’s changed my life would be an understatement.”

“I know there are bills out there, but nothing’s been done to breeze them through,” Wilson said.

Dean said she aims to enact legislation which would defend health care workers across the country against violence. In June, Dean and US Representative Larry D. Bucshon (R-Ind.) proposed the Safety From Violence for Healthcare Employees Act which would criminalize the assault or intimidation of hospital employees.

In addition, if passed, the act would provide $25 million for education and prevention measures, Dean said.

“We hope that by doing this — by passing this bill, making it a federal crime — that’ll be a real deterrent to folks who are in these settings to say ‘Hold up, no way is violence acceptable in these settings,’” Dean said.

Wilson also said she believes there is a lack of support for health care workers who are targets of violence.

“Nowhere else in a profession would — if you were a target of some sort of assault, verbal or physical — somebody say to you, ‘Well, what could you have done differently to prevent this?’” she said.

“We help and heal at health care facilities,” Packard said. “There’s no way you can do that if all you’re worried about is being assaulted.”