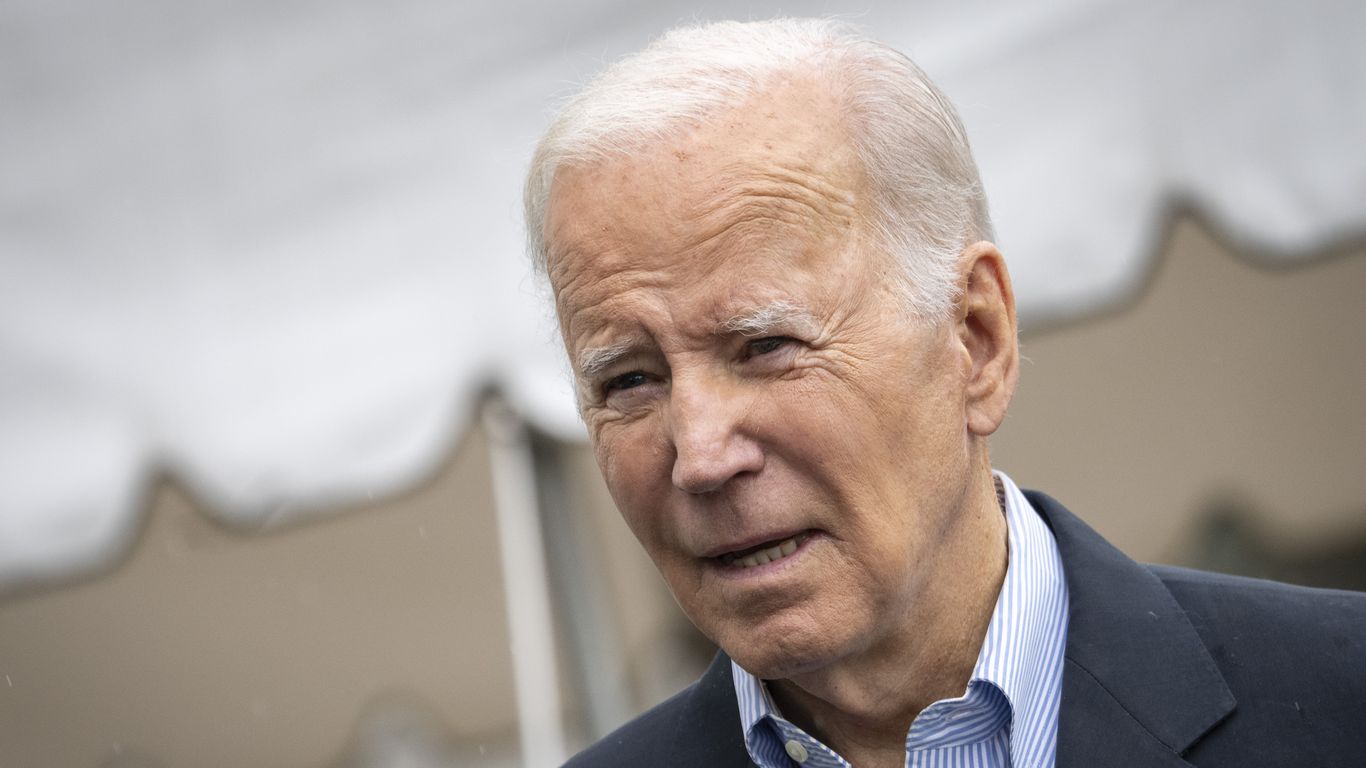 A union representing nearly 12,000 railroad workers on Monday voted down the tentative contract agreement between freight railroad companies and all 12 of their unions brokered by the White House last month.

Why it matters: The rejection, by the Brotherhood of Maintenance of Way Employes Division of the Teamsters (BMWED), raises the prospect once again of a nationwide rail strike. That would be devastating for the economy and possibly arrive during peak holiday season — a political headache for the Biden administration.

The reaction: In a statement, the group that represents the freight companies in bargaining, the National Carriers’ Conference Committee, said they were “disappointed,” but noted that for now nothing changes. “The failed ratification does not present risk of an immediate service disruption,” it said.

State of play: There are 12 unions that represent about 115,000 workers. Four other unions have ratified the agreement, and over the next month or so, seven more are set to vote.

Between the lines: The best case scenario from a business perspective, Wall Street analysts say, is the deal goes through and the higher wages attract new hires — crucial in an industry struggling with shortages.

What they’re saying: Jeremy Ferguson, president of SMART, the biggest union with 37,000 members, said the tentative agreement fell short of his expectations.

meanwhile, the most vocal workers are saying they don’t like the deal — but it’s not clear if they’re in the majority.

What to watch: The upcoming votes.