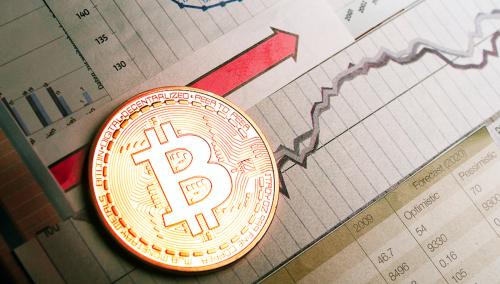 In this episode of Bracewell Crypto Bits, host Annetermine, Brittney Justice and Claire Cahoon share highlights from the Web3 Legal Conference held in Austin on April 7-8, including their takeaways on regulatory and policy developments that may impact the cryptocurrency and blockchain communities.

What are some of the key takeaways from the panel with former CFTC Commissioner Dawn DeBerry Stump?

For some of the discussions around the regulatory turf war for digital asset regulation, it seemed like a majority of the panelists who spoke to this issue came to the consensus that there isn’t really any type of turf war going on in this area. It seems like former Commissioner Stump also agreed with that. She seemed to reiterate that the SEC and the CFTC commissioners talk daily, and they work hand in hand around these issues. Ultimately, they have a great working relationship with the SEC, but they did point out that the two agencies have completely different cultures. That was one of the things that she thinks is likely the most frustrating to market participants.

Can we discuss the idea of ​​defining what a digital asset is and the struggle about how and when these laws are passed in order to keep up with what’s going on?

Any legislation that comes out today is going to be based on what’s developed to today, but what marks both the cryptocurrency and blockchain communities is the constant evolution that’s occurring. So, as soon as you have legislation come out, its automatically out of date. Legislators are aware of that and are trying to provide, or at least propose legislation that might be broad enough to take that into account on a going-forward basis. The problem is, is it too broad? Is it not specific enough? And if it is those two things, does that make it impossible for the current community or the developing community to even comply with it?

That concept played a role in some of the issues that we were talking about in civil litigation. It’s not just legislators that have no idea what the blockchain is. It’s also lawyers and judges and juries, and a lot of the things that kept coming up over and over again in the civil litigation panel was this theme of people misunderstanding what this technology actually is and what it actually does. We’re kind of deciding as we go, like we’ve got the SEC saying, “this is a security,” and a jury saying, “we don’t think so.” There’s not a whole lot of consistency or even an understanding as to why those decisions were made so differently.