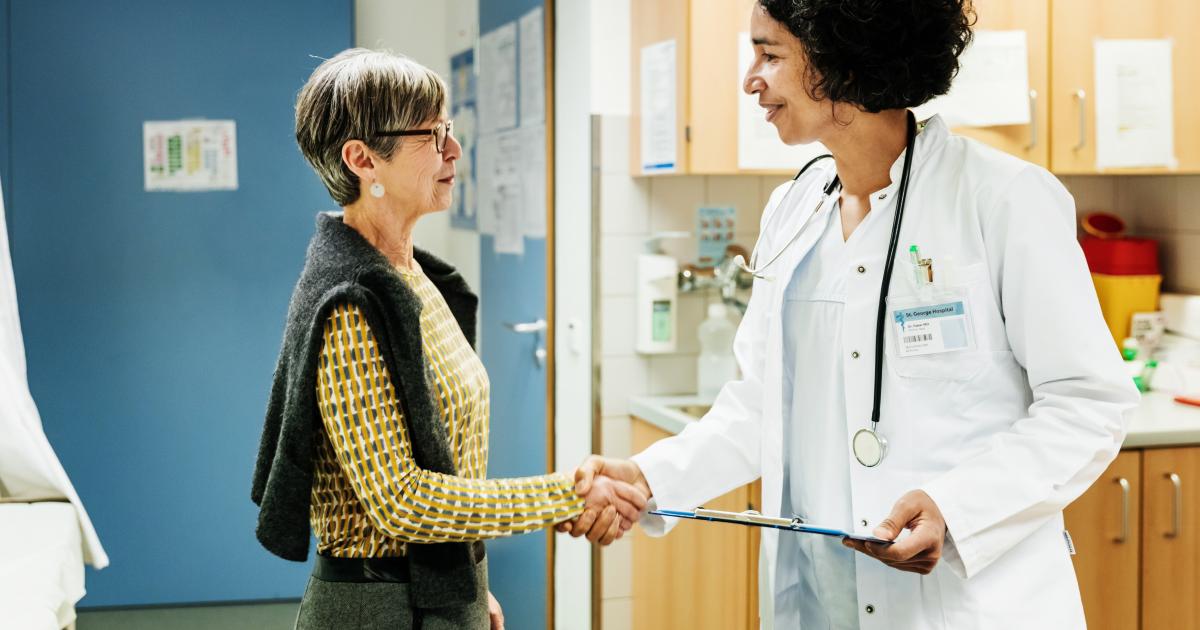 Lack of competition in America’s big hospital markets raises medical costs to individuals and families. And Congress can do something about it.

In 2020, Americans spent an estimated $4.1 trillion on health care, and hospitals accounted for the largest share of that: $1.3 trillion. The Centers for Medicare and Medicaid Services (CMS) estimates hospital spending will grow 6.9 percent this year, far outpacing the projected growth of the national economy.

There most metropolitan markets, health care is dominated by a small number of hospital corporations. Based on Federal Trade Commission (FTC) metrics, 90 percent of America’s metropolitan statistical areas have concentrated hospital markets. These big hospital systems are also buying up private medical practices. Hospitals and other corporations now own nearly half of all physician practices.

>>> Why Government Price Controls Won’t Fix the Cost of Insulin

Independent medical practice, the cradle of the traditional doctor-patient relationship, is rapidly disappearing.

This concentration of economic power has many costly and undesirable consequences. According to a recent American Enterprise Institute report, the lack of hospital competition not only contributes to higher medical prices and thus insurer premiums; it also results in reduced patient choice, less innovation in care delivery and suboptimal quality measures. Put plainly, patients suffer.

States which have broad authority over access and delivery of care have numerous policy options to improve competition and provide affordable care. One of the most effective: reform or repeal certificate of need (CON) laws, which require medical professionals to get state permission to build or expand medical facilities. Both the Federal Trade Commission and the Department of Justice, under Democratic and Republican administrations alike, have identified these state laws as anti-competitive, serving as barriers to market entry without improving quality or lowering cost.

First, Congress can repeal legal restrictions on Medicare and Medicaid payments to physician-owned hospitals, including hospitals that specialize in such areas as cardiac, cancer and orthopedic care. The restrictions, enacted in 2010 as part of the Affordable Care Act, deprive these hospitals of substantial federal health care payments that flow to big hospital systems, putting them at a profound competitive disadvantage.

A major literature review conducted by analysts at George Mason University’s Mercatus Center demonstrated that physician-owned hospitals provide higher quality of care at lower or “comparable” cost. The Obamacare payment restrictions starve these hospitals financially and constitute a major barrier to market entry by others. The Health Policy Consensus Group endorses repeal of the restrictions, and Rep. Victoria Spartz (R-Ind.) has introduced legislation (The Flexibility in Hospital Ownership Act) to do just that.

Second, Congress can make Medicare payment for medical services “site neutral.” Today, Medicare routinely pays medical professionals more if a service is delivered to a hospital rather than a clinic or doctor’s office. By paying the same for the same service, regardless of where it is delivered, Heritage Foundation analysts estimate a 10-year taxpayer savings of $63.2 billion.

Because Medicare is the nation’s largest health care payer, “site neutrality” payment would have a positive spillover effect in the private markets, intensifying provider competition and lowering patient costs. The policy has bipartisan potential. It is endorsed by liberal Brookings Institution scholars and conservative Health Policy Consensus Group and embodied in Transparency of Hospital Billing Act, also proposed by Rep. Spartz.

>>> That Single Payer Thing Isn’t Working Out for UK

Finally, Congress can codify the federal hospital price transparency rules. Patients and their families are often shocked by the cost of a common medical procedure provided by a hospital. That’s because hospitals do not reveal their prices up front. The bill for a common procedure (such as a hip or knee replacement) may vary by many thousands of dollars, even among hospitals within the same geographical area.

While initial compliance with the rule has been slow and uneven, it is improving.

Congress can improve the policy even more by codifying the rule, standardizing the format for price reporting, and requiring hospitals to post quality measures developed by state or private sector consumer organizations. Bipartisan congressional support is not out of the question. For example, last year, House Energy and Commerce Committee Chairman Frank Pallone (DN.J.) and ranking member Cathy McMorris Rogers (R-Wash.) argued for tougher penalties on hospitals that do not comply with the rule.

Congress should focus on healing dysfunctional hospital markets in 2023. Instead of enacting policies such as price controls that would further distort the markets, lawmakers should embrace a pro-competition strategy. House and Senate members can make genuine progress by working together to improve transparency in hospital pricing and performance, abolish restrictions on physician-owned specialty hospitals, and level the playing field between hospitals and competitive medical professionals through “site neutral” Medicare payments.