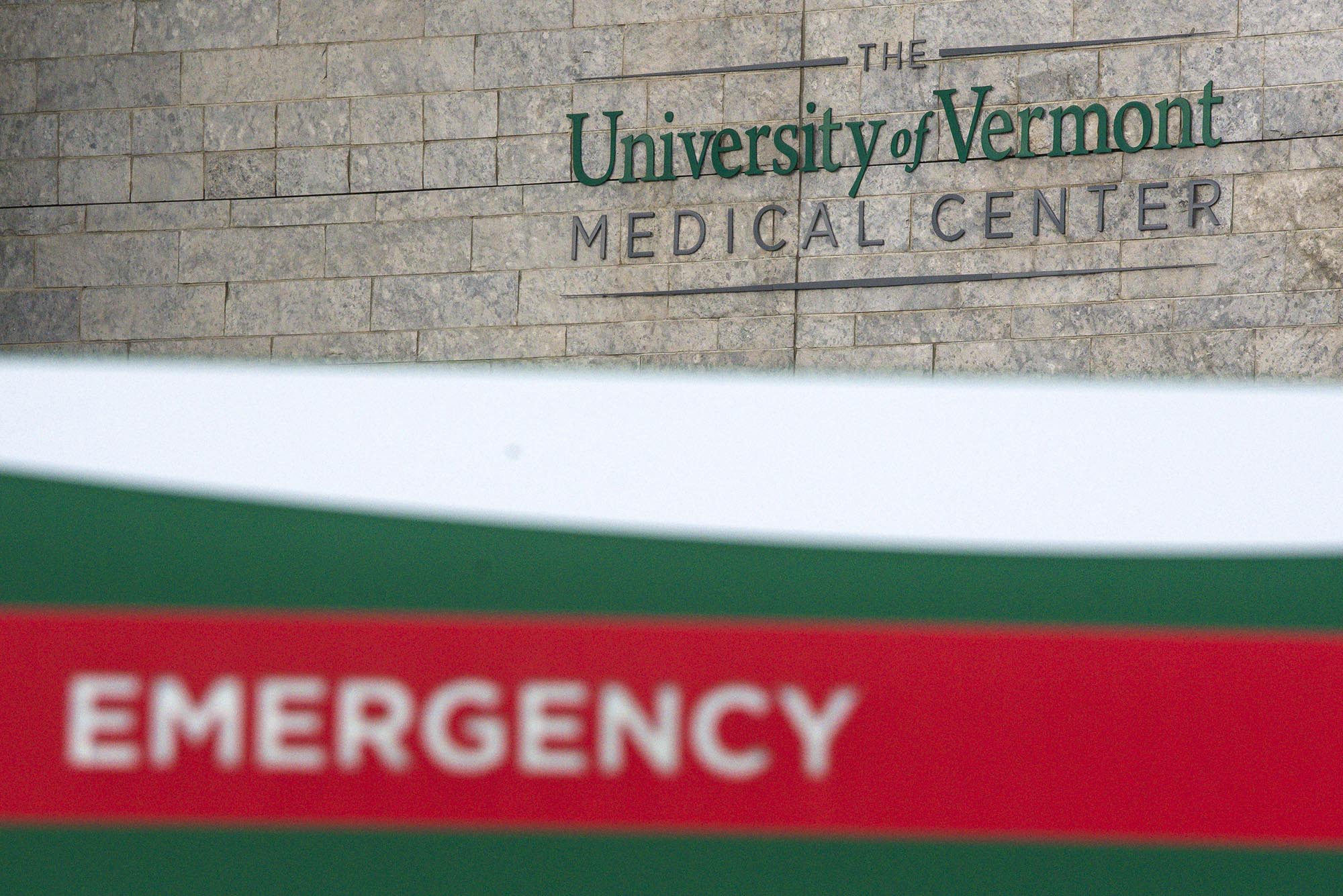 Our journalism is made possible by member donations. VTDigger is partnering with the Children’s Literacy Foundation (CLiF) during our Spring Member Drive to send 3,000 new books to Vermont youth at risk of growing up with low literacy skills. Make your donation and send a book today!