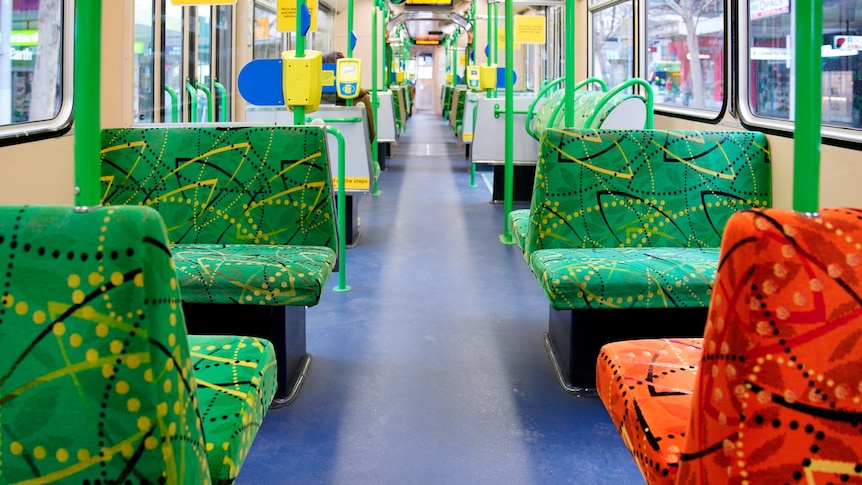 The Victorian opposition has pledged to offer free public transport for nurses, aged care workers and allied healthcare workers for four years, if it wins the November election.

Shadow Health Minister Georgie Crozier, a former nurse, said the plan was designed to recognize the difficulties of the past few years of the pandemic.

“It’s really to recognize all of those who have worked in our healthcare system, both public and private, over the last two-and-a-half years, who have done it so hard and so tough,” she said.

“That will be assisting with their cost of living pressures,” she said.

“We know this is becoming a very big issue, cost of living. And this is one way that we can ease that burden.”

The opposition said the more than 260,000 healthcare workers covered by the policy could end up $1,800 a year better off.

That upper-end estimate was based on someone who was using public transport daily across zones one and two in Melbourne, the opposition said.

Based on those figures, the policy could cost up to roughly $468 million a year.

But Ms Crozier noted not everybody who was eligible would take up the opportunity and an opposition spokesperson said the policy was expected to cost around $110 million each year.

He said there would be further health policy announcements from the opposition in the months ahead.

The opposition’s announcement comes after a fortnight of turmoil for the Coalition, with several staff leaving Mr Guy’s office after details of a proposed arrangement between a Liberal donor and his former chief of staff came to light.

Earlier this year, the Victorian government announced a $3,000 “winter retention and surge payment” to try and support and retain public sector healthcare workers as the state battles its deadliest phase of the COVID-19 pandemic so far.