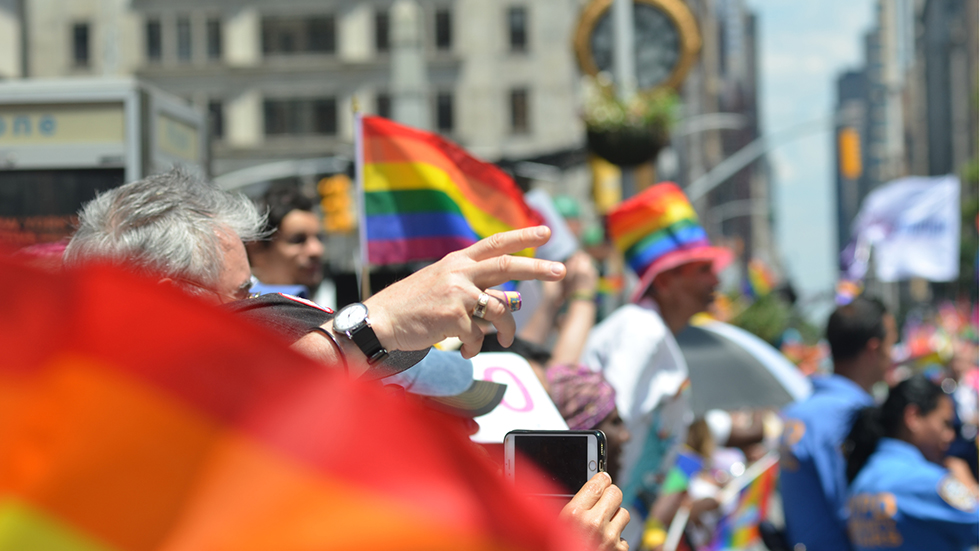 Increasing monkeypox cases are casting a bit of a shadow on celebrations across the country recognizing Pride Month, though experts have generally said people should exercise care but not change their plans over the virus.

As of Friday, around 45 monkeypox cases have been identified in the US, according to the Centers for Disease Control and Prevention.

At the same time, the number is on the rise, and the virus has now been found in 14 states and the District of Columbia. The cases have been found mostly in men who have sex with men.

Monkeypox is a less severe relative of the smallpox virus, and it has already infected more than a thousand people living in countries where the disease is not endemic, according to the World Health Organization.

As many people grapple with COVID-19 pandemic fatigue, the possibility of another viral outbreak is daunting.

However, unlike the coronavirus, potential treatments and vaccines were immediately made available once cases were detected in the US, with production for more rounds already underground.

These treatments are currently being reserved for identified cases, medical workers and close contacts.

Experts say there is no need to hold off on Pride celebrations.

“I think that would send the wrong message of support for our community when Pride can ultimately raise awareness of singular issues in ways that other events can’t,” Scott Bertani, director of advocacy for the HealthHIV social service organization, told The Hill.

He added that Pride presented an opportunity for further conversations about health, especially for sexual minority groups that have historically been overlooked or even vilified.

Sean Cahill, director of health policy research for Fenway Health, said that in general people should not cancel their plans but added that they should make the best choices for themselves as individuals.

Stay informed, be aware and be careful

Jay Varma, epidemiologist and director of Cornell Medicine’s Center for Pandemic Prevention and Response, advised that people check themselves for symptoms such as fatigue and muscle aches if they plan to attend events, noting that the COVID-19 pandemic is still ongoing.

The White House has said it is working to expand testing capacity in the US On Friday, officials said that public health labs in the US currently have the capacity to conduct more than a thousand tests per day for orthopoxvirus, the family of viruses that monkeypox falls within.

Cahill advised against going to areas where people are “packed in,” as monkeypox is spread through skin-to-skin contact and can sometimes be spread through respiratory fluids if monkeypox lesions form inside a person’s mouth or throat.

Cahill’s organization, Fenway Health, which focuses on LGBTQ health care and advocacy, has published fact sheets on the monkeypox outbreak.

The virus does not discriminate

Health authorities and LGBTQ advocacy groups have repeatedly stressed that monkeypox does not differentiate between those who are gay or straight and that everyone should stay aware and informed on the risks of the virus.

“Let’s be clear: this is not a virus solely targeting the LGBTQ+ community,” Tari Hanneman, director of the Human Rights Campaign’s Health and Aging Program said in a statement.

“It’s critically important that we provide a clear, scientific, evidence-based response to prevent the spread of misinformation which might stigmatize the LGBTQ+ community, cause unnecessary fear and potentially endangered lives,” said Hanneman.

“There is no such thing as a ‘gay disease,'” Cahill said, adding that it was important to strike a balance in terms of public health messaging.

How the Jan. 6 panel is trying to reach the apathetic and apoplectic DHS policy encourage discretion in deportations blocked by judge

With the disease appearing to spread mostly in this specific demographic, ugly recollections of the HIV crisis and the stigma that grew from it have been brought up.

“I totally understand that response. It’s just like one more thing to worry about,” Cahill said. “But … if you have a little bit of information and if you’re a little bit vigilant, you can avoid getting it.”