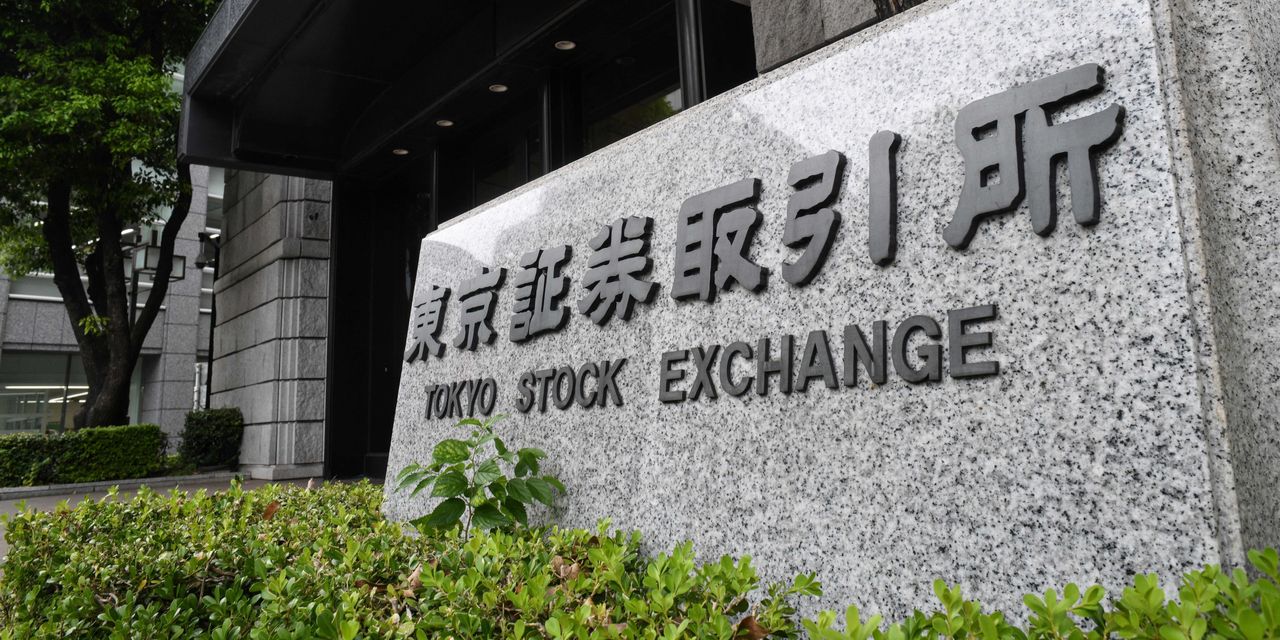 in Hong Kong declined 0.6% while the Shanghai Composite Index SHCOMP,

The Chinese government on Thursday ordered most residents of Chengdu, a city of 21 million people, to stay home following new virus outbreaks. That added to disruption as the area recovers from power rationing after a drought depleted reservoirs for hydroelectric dams, but economists say the nationwide economic impact should be limited.

Investors looked ahead to US data on August hiring to see how the economy is responding to four earlier hikes to cool inflation that is at a four-decade high. A strong reading would give ammunition to Fed officials who say higher interest rates are needed to slow economic activity and reduce upward pressure on consumer prices.

If the figures show more than 300,000 jobs were added in August, it “could likely reinforce further lean towards” a rate hike as big as 0.75 percentage points at this month’s Fed meeting, said Yeap Jun Rong of IG in a report.

It ended August with a 4.2% loss after surging the previous month on expectations the Fed might ease off rate hikes due to signs US economic activity was cooling and inflation might be leveling off.

Those hopes were dashed last week when chair Jerome Powell said the Fed needs to keep rates elevated enough “for some time” to slow the economy. The only question for many investors is how much and when the next hike will be.

The Labor Department reported Tuesday there were two jobs for every unemployed person in July, giving ammunition to Fed officials who argue for rate hikes. On Thursday, it reported unemployment claims fell last week in another sign of a strong job market.