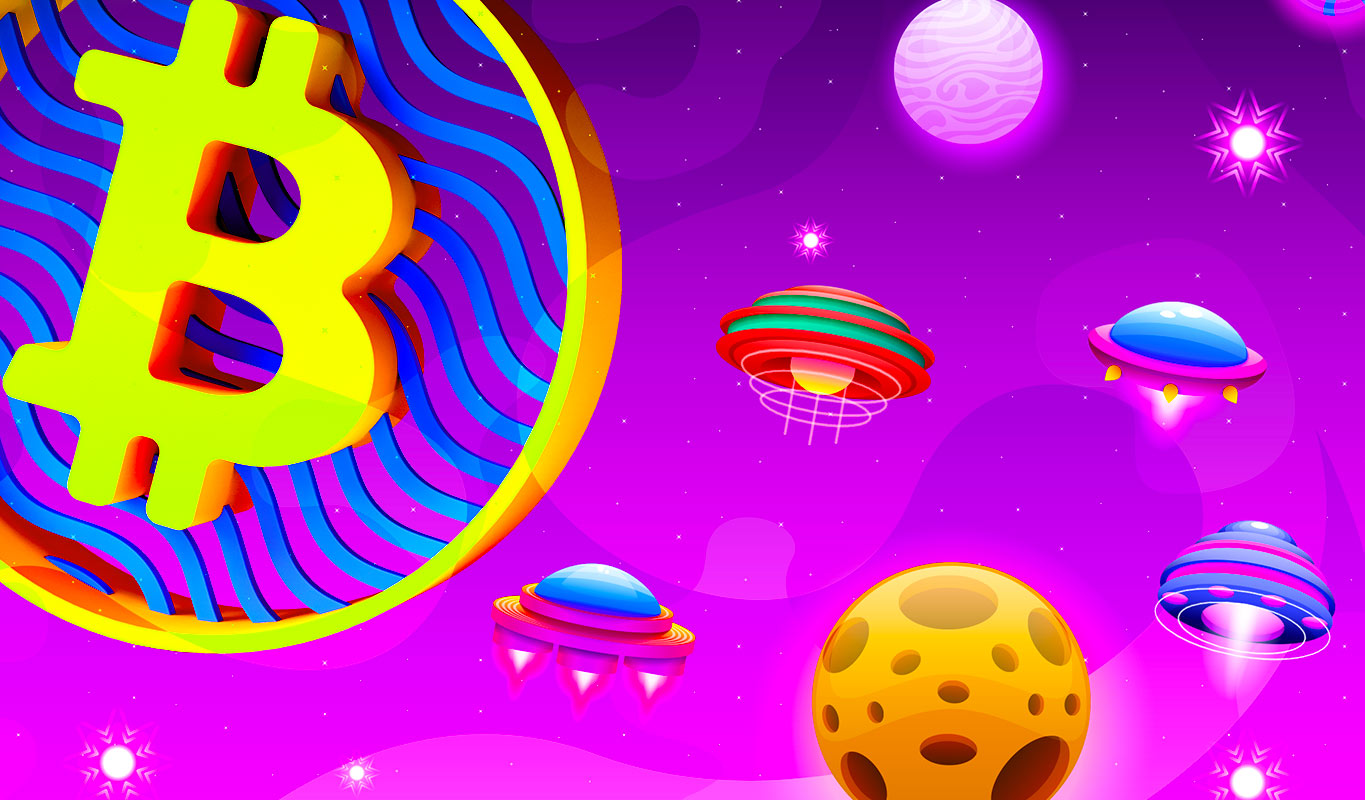 BitMEX founder Arthur Hayes is looking at the possibility that Bitcoin may have already printed a bear market bottom, saying that three key players have likely run out of BTC to sell.

In a new blog post, the crypto veteran identifies three investor groups that were forced to part with their Bitcoin troves this year due to the misuse of leverage: centralized lending and trading firms, Bitcoin miners and ordinary speculators.

“When these two firms [Alameda and 3AC] got into trouble, what did we see? We saw large transfers of the most liquid cryptos – Bitcoin (WBTC in DeFi) and Ether (WETH in DeFi) – to centralized and decentralized exchanges that were then sold. This happened during the big move down…

I can’t demonstratively prove that all Bitcoin held by these failed institutions was sold during the multiple crashes, but it does look as if they tried their best to liquidate the most liquid crypto collateral they could right before they went under.

the [centralized lending firms] and all large trading firms already sold most of their Bitcoin. All that is left now are illiquid sh**coins, private stakes in crypto companies, and locked pre-sale tokens.”

As for Bitcoin miners, Hayes says they have been net selling their BTC since the first credit crunch in June when the king crypto dropped below $20,000 for the first time in over 18 months.

“They must do this in an attempt to stay current on their big fiat debt loads. And if they don’t have debt, they still need to pay electricity bills – and since the price of Bitcoin is so low, they have to sell even more of it to keep the facility operational.”

When it comes to ordinary speculators, Hayes says he’s looking at the amount of open interest (OI) on long and short contracts to gauge the level of speculation in the markets. According to him, the all-time high in OI coincided with the all-time high of BTC. The OI also plunged as the market fell, suggesting that speculators were wiped out.

“Taking a look at the sum of OI across all major crypto derivatives centralized exchanges, we can see that the OI local low also coincided with the sub-$16,000 stab of Bitcoin on Monday, November 14th. Now, the OI is back to levels not seen since early 2021.

The timing and magnitude of the reduction of the OI leads me to believe that most of the over-leveraged long positions have been extinguished.”

Hayes concludes by saying he’s not 100% certain whether Bitcoin’s current bear market low around $15,900 is the absolute bottom, but he says BTC bounced from that level due “to the cessation of forced selling brought on by a credit contraction.” He also notes that everything is cyclical.

“What goes down will go up again.”